Neymar is set to return to the Paris Saint-Germain starting XI when Thomas Tuchel’s side take on Borussia Dortmund at the Signal Iduna Park tonight. The Brazilian has been sidelined since the start of the month with a rib injury but is in contention to feature against the Bundesliga outfit.

Neymar has not played since the 5-0 win over Montpellier, missing games against Nantes, Lyon, Dijon and Amiens.

Manager Tuchel is hopeful that the 28-year-old will be available against Dortmund, although he refused to confirm his presence.

Speaking after the 4-4 draw with Amiens on Saturday, Tuchel said: “I cannot say today [whether Neymar will play]

“We have to wait for training tomorrow. Listen, we’ve just finished a match and we are speaking about Neymar and Dortmund… 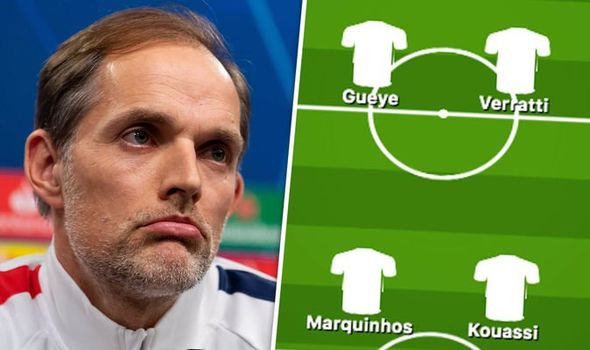 “It has been like this for many days and we can feel that it is in our heads and it started to distract today.

“Aside from that, we had a lot of quality with Marquinhos and [Marco] Verratti who were very good. But for Tuesday, I don’t know today, we will decide tomorrow.”

Tuchel heavily rotated his squad at the weekend, with Kylian Mbappe one of several players left out of the squad entirely.

The decision came back to haunt the German, with Amiens racing into a 3-0 lead before PSG clawed their way back into the match.

Ander Herrera, deployed out of position at right-back, volleyed home before Tanguy Kouassi scored two headers to level things up.

Mauro Icardi then tapped in to put PSG ahead but the French champions let the lead slip late on when Serhou Guirassy scored his second of the match in the dying seconds.

Club captain Thiago Silva was hauled off at half-time while Idrissa Gueye was also sacrificed as Tuchel rang the changes after such a below-par opening 45 minutes.

And the substitutions have given a suggestion that both players could lose their spots in the starting XI for the trip to Dortmund. 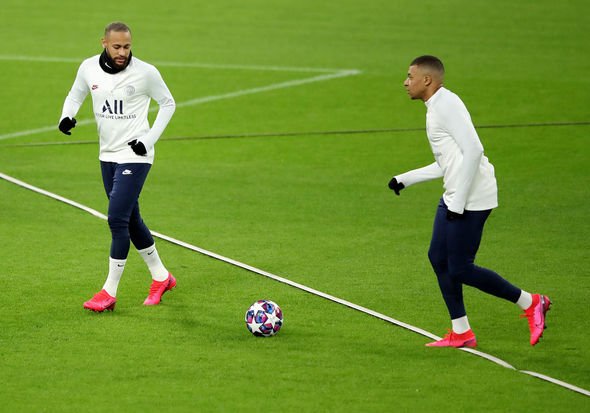 Marquinhos is usually deployed in midfield for PSG’s most high-profile matches but the Brazilian could drop into central defence at the expense of his compatriot Silva.

Presnel Kimpembe and Abdou Diallo are both injury doubts so Kouassi is therefore favourite to retain his place ahead of Thilo Kehrer.

With Colin Dagba sidelined, Thomas Meunier is almost certain to come in for Herrera while Juan Bernat or Layvin Kurzawa are battling over the left-back spot.

That would mean youngster Mitchel Bakker will drop out of the starting XI while Leandro Paredes is also expected to miss out if Verratti features from the off.

Angel Di Maria should retain his berth on the right flank but Julian Draxler would make way for Neymar.

Pablo Sarabia is another option for Tuchel while Mbappe is almost certain to replace Edinson Cavani alongside Mauro Icardi in attack.

As for Dortmund, Marco Reus and Thomas Delaney are both sidelined due to injury while Julian Brandt is also doubtful due to an ankle problem.

That means Thorgan Hazard and Jason Sancho should start out wide while January signing Emre Can is expected to retain his spot in central midfield. 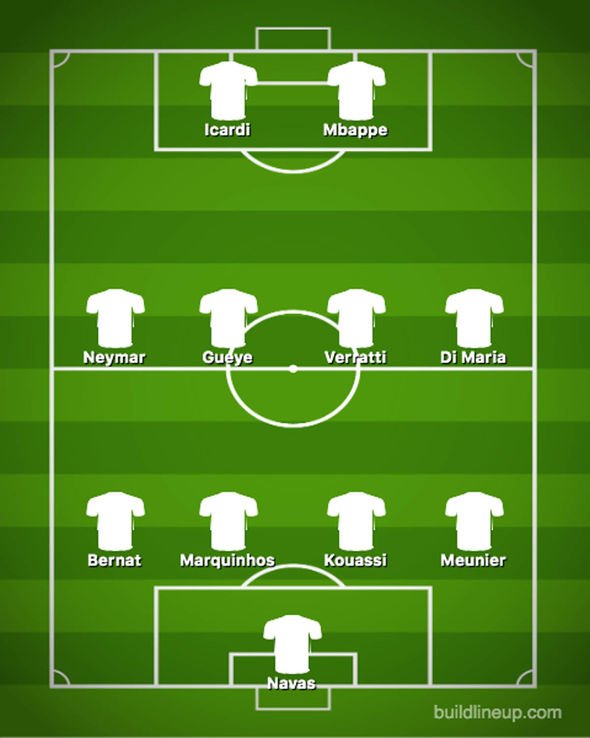 Khabib lashes out, kills off blockbuster

Coronavirus: Anthony Joshua vs Kubrat Pulev postponement decision to be made this week