Paris Saint-Germain are targeting West Ham’s Issa Diop – and could be prepared to offer up to £50million for the French centre back.

Diop has made an impressive start to life in the Premier League after moving from Toulouse in a £22m deal last summer.

And Diop’s form has alerted PSG, who want to bolster their ranks of talented young French players and have monitored the 21-year-old for some time. 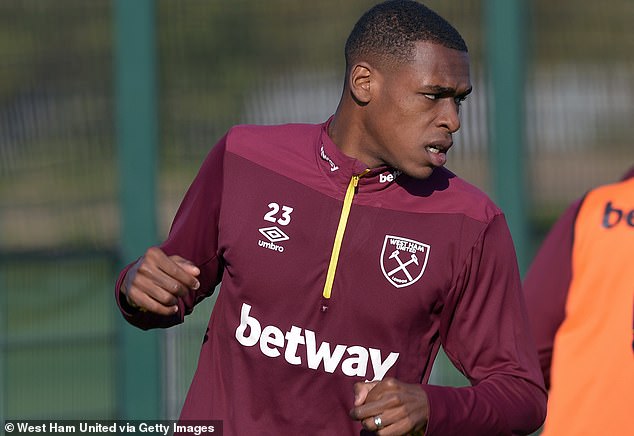 The French champions believe they could face competition from Manchester United after Jose Mourinho hailed Diop as a ‘monster’ when his team lost at West Ham.

Earlier this month Diop, who has a Moroccan mother and Senegalese father, confirmed his desire to play senior international football for France.

He signed for West Ham on a five-year contract for a club-record fee in June. 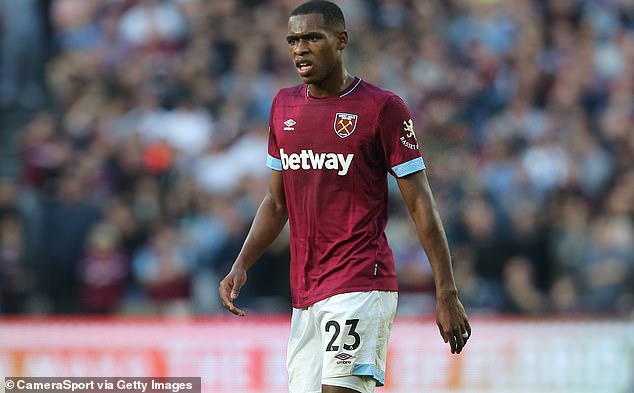