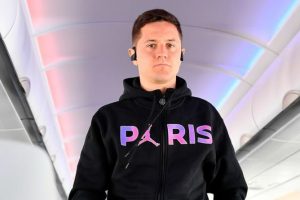 Paris Saint-Germain midfielder Ander Herrera has claimed that the proposed European Super League will kill the dreams of non-elite football clubs across the continent if the tournament goes ahead as planned. It was announced late on Sunday night that 12 clubs, including six from England and three each from Spain and Italy, have signed up to take part in the new competition dubbed ‘The Super League’.

Manchester United, Chelsea, Manchester City, Arsenal, Tottenham and Liverpool are the Premier League sides involved in the plans, which will see 15 ‘Founding Clubs’ ring-fenced into the organisation in an NFL-style structure while there will be five additional places to be won via qualification.

The concept of the tournament has been widely criticised by fans and pundits alike, but players themselves have largely stayed quiet on the situation until now.

Herrera, who joined PSG in 2019 on a free transfer from United, has slammed the competition and its organisers with a damning Twitter statement in which it was suggested that football’s ultra-rich would be stealing the game away from supporters by going ahead with the plans.

“I fell in love with popular football, with the football of the fans, with the dream of seeing the team of my heart compete against the greatest,” said Herrera.

“If this European Super League advances, those dreams are over, the illusions of the fans of the teams that are not giants of being able to win on the field competing in the best competitions will end. 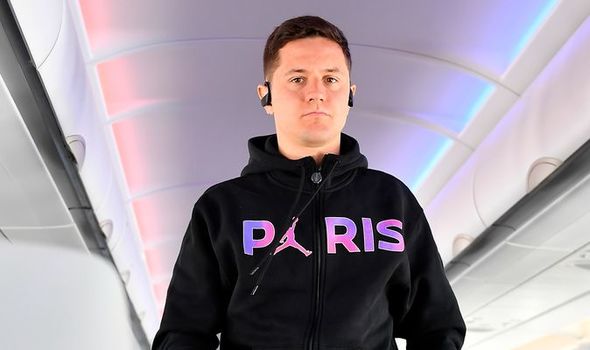 “I love football and I cannot remain silent about this, I believe in an improved Champions League, but not in the rich stealing what the people created, which is nothing other than the most beautiful sport on the planet.”

FIFA and UEFA have reacted to the announcement of The Super League by threatening to ban all players and clubs involved from domestic and international competition.

Opposition to the plans has been widespread since reports initially surfaced on Sunday afternoon, with Sky Sports pundit and former United defender Gary Neville launching into a passionate tirade after the 20-time Premier League champions defeated Burnley at Old Trafford.

“I’m a Manchester United fan and have been for 40 years of my life but I’m disgusted, absolutely disgusted,” said Neville after the final whistle.