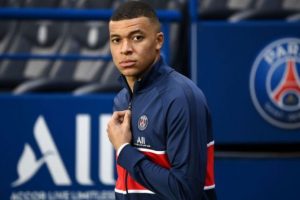 Paris Saint-Germain sporting director Leonardo has told Kylian Mbappe that the time has come for him to make a decision over his future. The French club’s boss wants the striker to extend his contract, which expires next summer, but Liverpool and Real Madrid have been sniffing around.

Jurgen Klopp is in need of a new forward at Anfield as Divock Origi could leave at the end of the season.

Competition is wanted to challenge Roberto Firmino for a starting spot.

The German coach has his eyes on PSG’s Mbappe but he will face stern competition from La Liga heavyweights Real Madrid.

Zinedine Zidane has always been a keen admirer of his fellow Frenchman and is working on a plan to take him to the Bernabeu.

If Mbappe does not pen a new deal this summer then he can sign a pre-agreement with a foreign club next January. 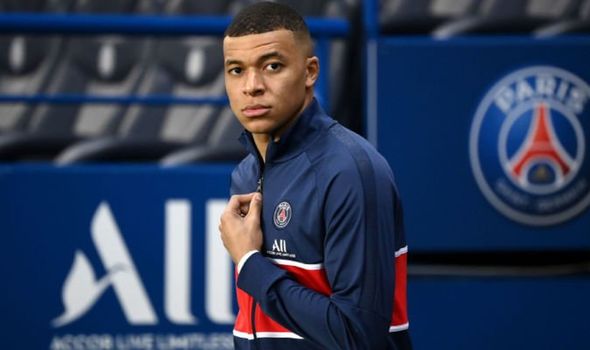 That means Leonard will only be able to cash in on the 22-year-old in the upcoming transfer window.

So the PSG chief wants a decision now so he can continue planning for the future.

“I have been surprised by some of the talk surrounding Mbappe,” Leonardo told France Bleu.

“He still has a full season [remaining on his contract]. His status at the club is more and more important and he is constantly shouldering more responsibilities.

“Then there is consistency and his career path to take into account. We have been talking to him for some time and the time to make a decision has arrived.”

“We have also been talking with Neymar,” Leonardo confirmed. “We are on the right track.

“The contract is not signed yet. We are at a good moment with him. The aim is to close it as quickly as possible. 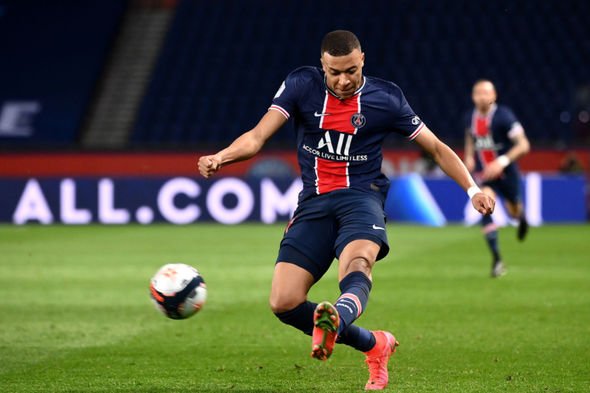 “There are also talks with Angel Di Maria and Juan Bernat. We want to renew all four of them.

“We are talking less with [Julian] Draxler, who has had fewer opportunities to play in recent years. He is a player who is still important for the club.”