Preston climbed out of the Championship relegation zone with a 4-3 win over Brentford on an action-packed evening at Deepdale.

Alan Browne gave Preston the lead before Callum Robinson doubled the advantage with a sublime strike in the opening quarter hour, while Tom Barkhuizen netted the third.

Sergi Canos grabbed one back for the Bees with a thunderous strike after 29 minutes before a heavily deflected Ollie Watkins effort reduced the deficit after the break. 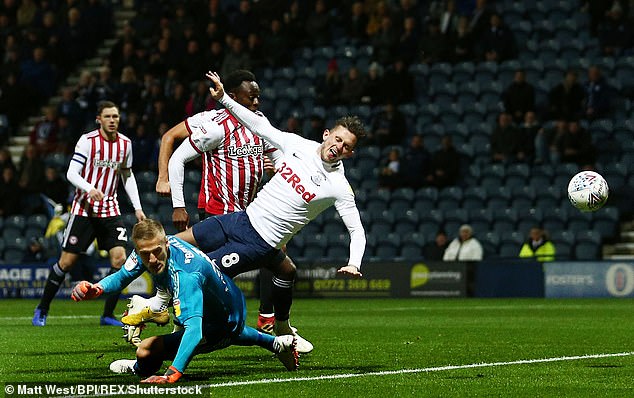 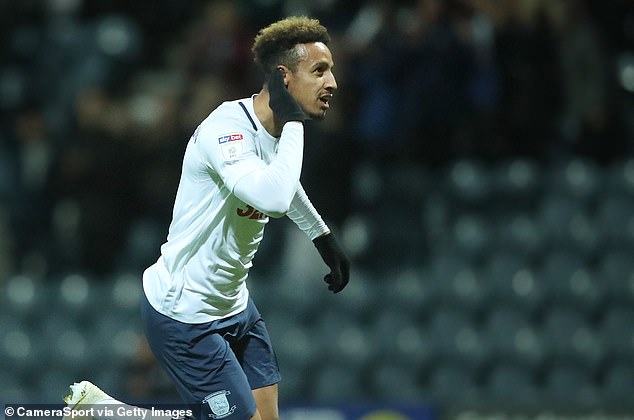 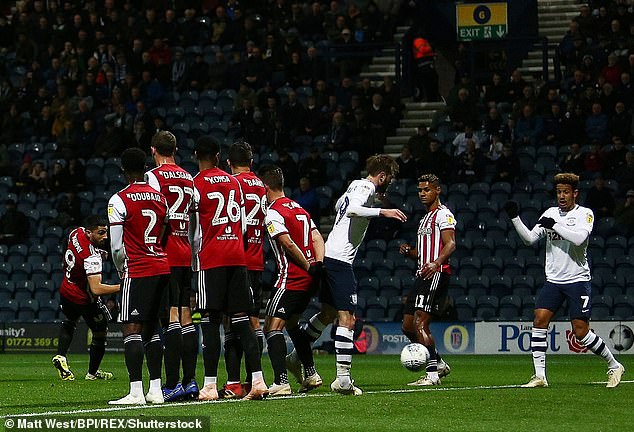 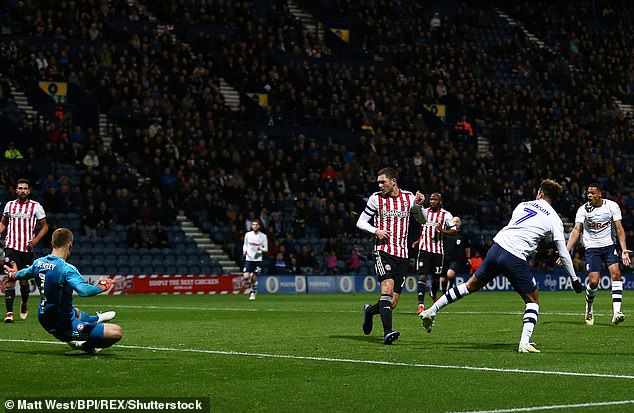 The visitors started well as Watkins’ third minute corner was headed back across goal by Canos for Bees skipper Henrik Dalsgaard whose effort was blocked.

But the Lilywhites took a fifth minute lead when Robinson’s shot deflected into Browne’s path and he slotted past Daniel Bentley from close range.

Preston extended their advantage after 12 minutes when the Brentford defence stood off Robinson outside the box and he lashed a powerful effort past Bentley.

Referee Scott Duncan awarded an indirect free-kick after Bentley collected Kamohelo Mokotjo’s back pass and from the set piece, Preston capitalised as Lukas Nmecha curled towards the wall for Barkhuizen to score from close range after 23 minutes. 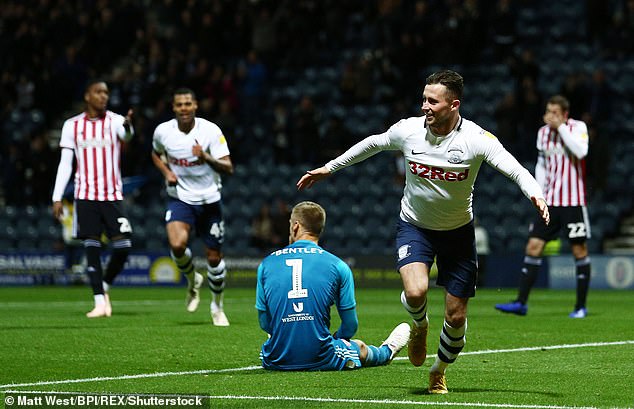 The Bees grabbed one back before the half hour with a thunderous Canos effort after he cut in from the left to let fly into the top corner past Chris Maxwell.

Nmecha’s powerful strike 10 minutes from the break deflected off Yoann Barbet into the side netting, while Barkhuizen later delivered a precise cross from the left wing for Robinson whose looping header went wide. 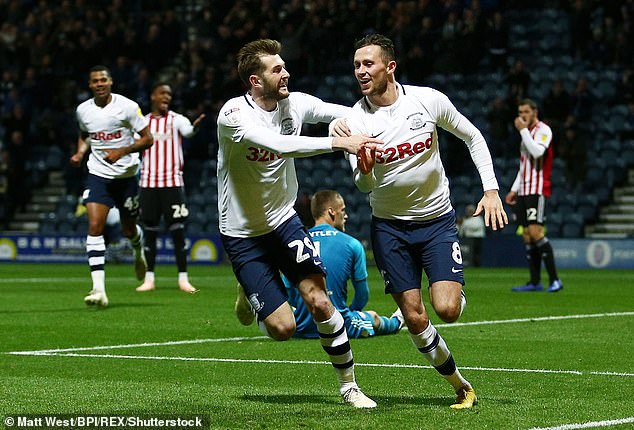 After the restart, Maxwell denied both Nico Yennaris and Canos as the Bees started well, while Bentley showed his reflexes at the other end to stop Ben Pearson.

Brentford further reduced the deficit as Watkins’ low 56th minute effort crept in after taking deflections off Darnell Fisher and Barkhuizen to give the Bees hope.

But Preston restored their two-goal cushion when Daniel Johnson drove into the area and squared for Robinson to net his second with just over 20 minutes left.

Maupay responded for the Londoners as an 85th minute corner was flicked on and the marksman buried into the roof of the net but the visitors could not find an equaliser. 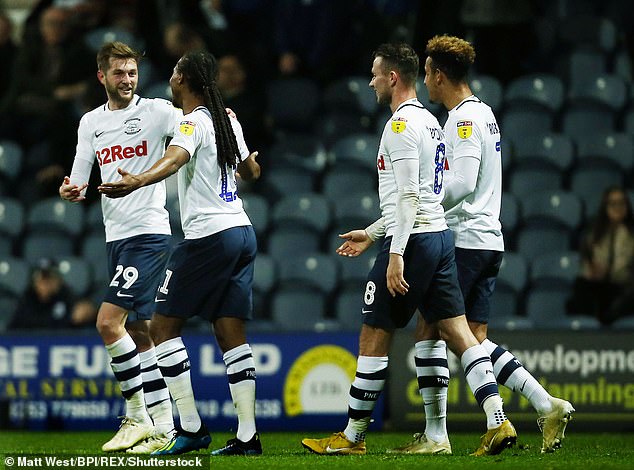