Manchester City manager Pep Guardiola is said to be the Premier League’s best-paid manager on an annual salary of £20million. The Spaniard joined City in 2016 and signed a contract extension two years ago that runs until 2021.

Guardiola, though, has previously indicated he is open to extending his stay even further.

Speaking last year, the City boss said: “I’m open [to staying], yes. It is not about what the club wants or not. For me, I want to see my players and the reaction of my players and everything.

“That is the most important thing after five years together. You have to feel like we can do it together and enjoy to work together.”

ALSO SEE – Premier League transfers: Four deals that could go through in summer 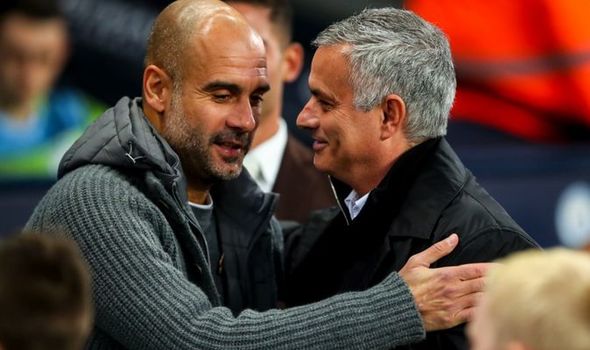 There have also been some several high-profile managerial changes this season.

Mauricio Pochettino was sacked by Tottenham and replaced by Jose Mourinho, while Carlo Ancelotti was appointed at Everton.

Mourinho is said to be the second-highest earning manager in the Premier League with an annual salary of £15m. 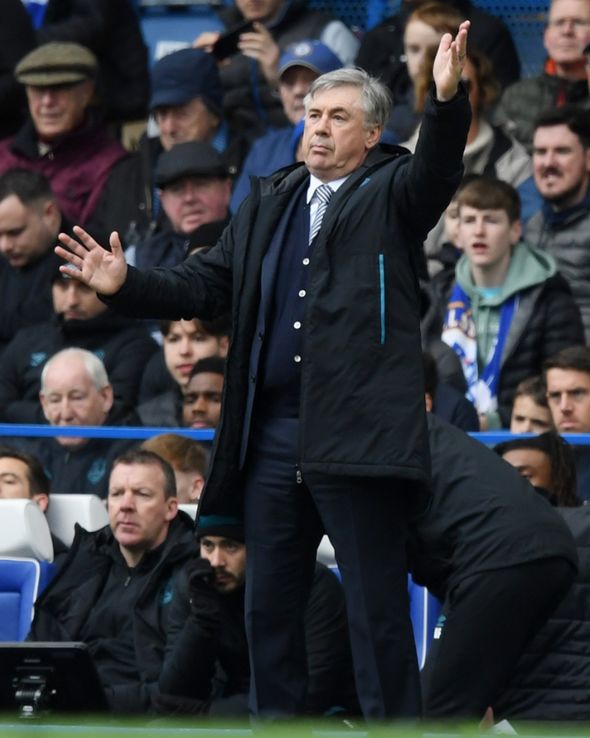 Ancelotti is surprisingly high up the list after being handed a huge deal worth £11.5m per year with the Toffees.

Another surprising entry is Leicester boss Brendan Rodgers, who reportedly earns £10m per year after signing a bumper new contract in December.

Last year, Klopp extended his deal with the Reds until 2024.

He said at the time:  “For me personally this is a statement of intent, one which is built on my knowledge of what we as a partnership have achieved so far and what is still there for us to achieve. When I see the development of the club and the collaborative work that continues to take place, I feel my contribution can only grow.” 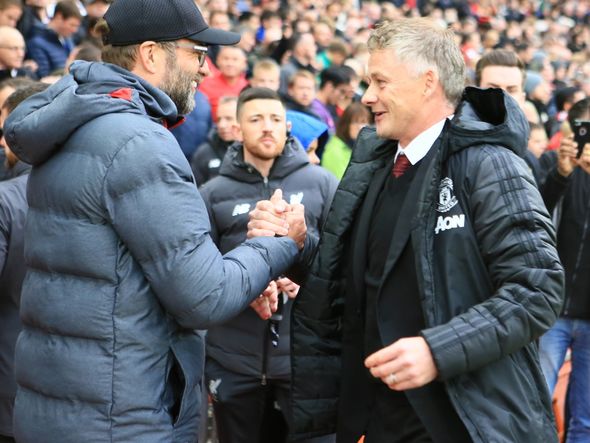 Top 10 according to Give Me Sport. 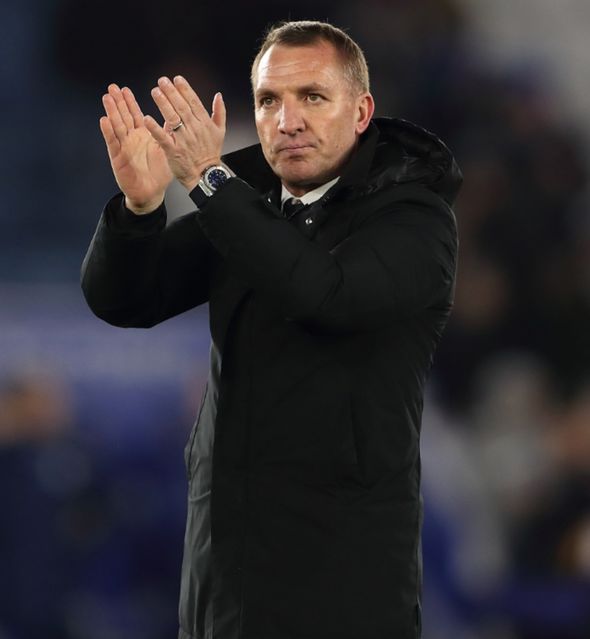