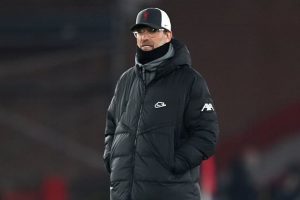 Premier League clubs hold crisis talks over this month’s controversial international break, which could see dozens of players forced to quarantine in hotels for 10 days on their return

Premier League bosses have held crunch talks to resolve the chaos set to be caused by this month’s controversial international break.

Top-flight directors of football convened on a conference call at the end of last week to discuss how to confront the problem which leaves dozens of players at risk of having to quarantine in a hotel for 10 days when they return from representing their countries.

Sportsmail understands Everton were among the most vocal of those against players going to red zone countries in the meeting, while Liverpool boss Jurgen Klopp became the first top-flight manager to say he would stop his stars from travelling if they have to quarantine for 10 days. 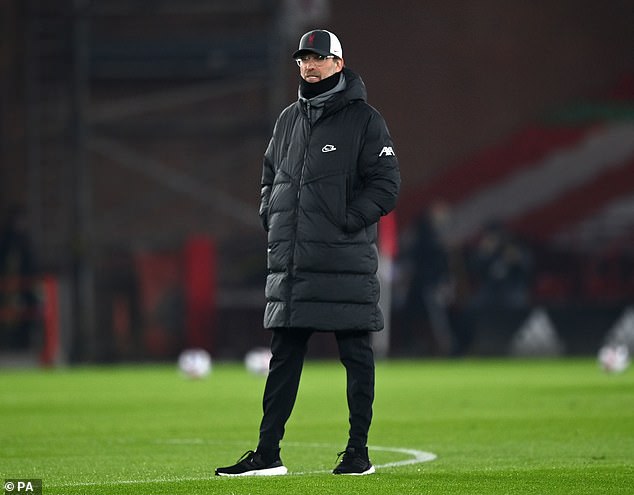 However, there is a hesitation from a number of clubs in ordering players required to enter red zone territories to stay behind so not to put them in the awkward situation of choosing between club and country.

As a result, a number of clubs have arrived at a compromise to let players decide for themselves if they want to report for international duty – even if it means they have to quarantine when they return to England. 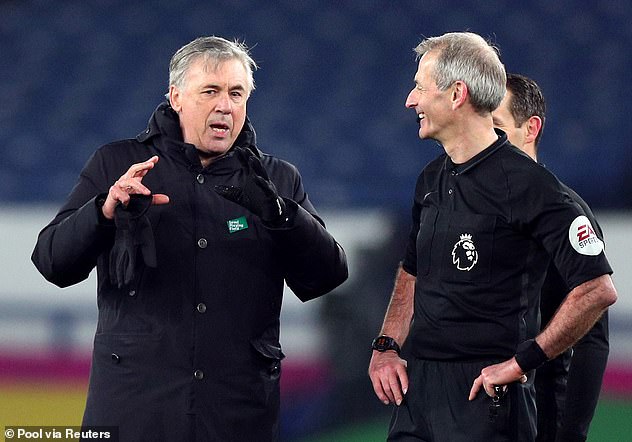 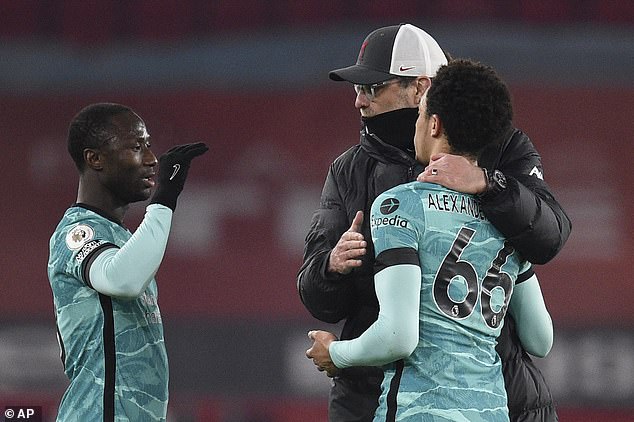 However, a number of clubs are confident their players will choose not to enter red zone countries, unless granted special exemption from the Government, because they will not want to quarantine in a Government hotel upon return.

FIFA has told clubs they are not obliged to release players if they are required to quarantine upon return, leaving them in a strong position.

Players who have travelled to non red list countries can return home as normal but will be required to quarantine for 10 days with a special work exemption allowing them to train and play matches. After five days, those players can take a Covid test, which if negative, quarantine restrictions will be lifted. 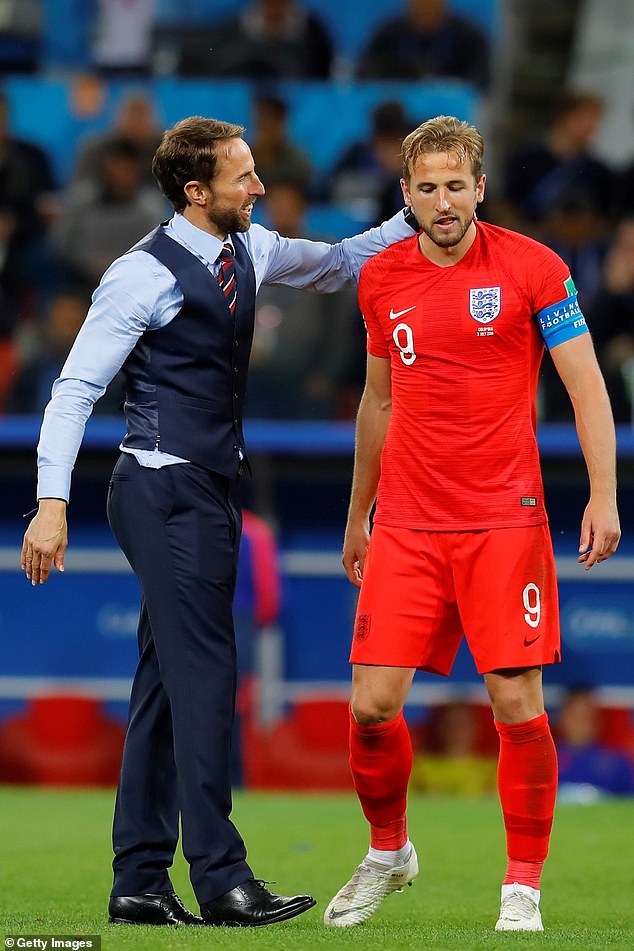 However, as it stands, players who have travelled to red list destinations will be required to quarantine in a Government hotel for 10 days and will not be allowed to play or train.

We revealed last month how clubs were in discussions with the Government over obtaining special exemptions for players travelling to ‘red zone’ destinations to represent their national teams.

Clubs had been hopeful of gaining permission from the Government for their players to be exempt from quarantine measures, however there is growing resignation that footballers will still be required to self-isolate for 10 days when they return – a scenario which leaves club chiefs facing a huge dilemma.