Portugal sealed their place in the Nations League Finals after holding group rivals Italy to a goalless draw in Milan.

Fernando Santos’s side, without talisman Cristiano Ronaldo for their second-successive Group A3 clash, needed only a point to qualify and got the job done after showing little desire to win the match.

It proved a frustrating evening for Roberto Mancini’s side, who had to win to keep their hopes alive, but they rarely troubled Portugal in a game that lacked goalscoring chances. 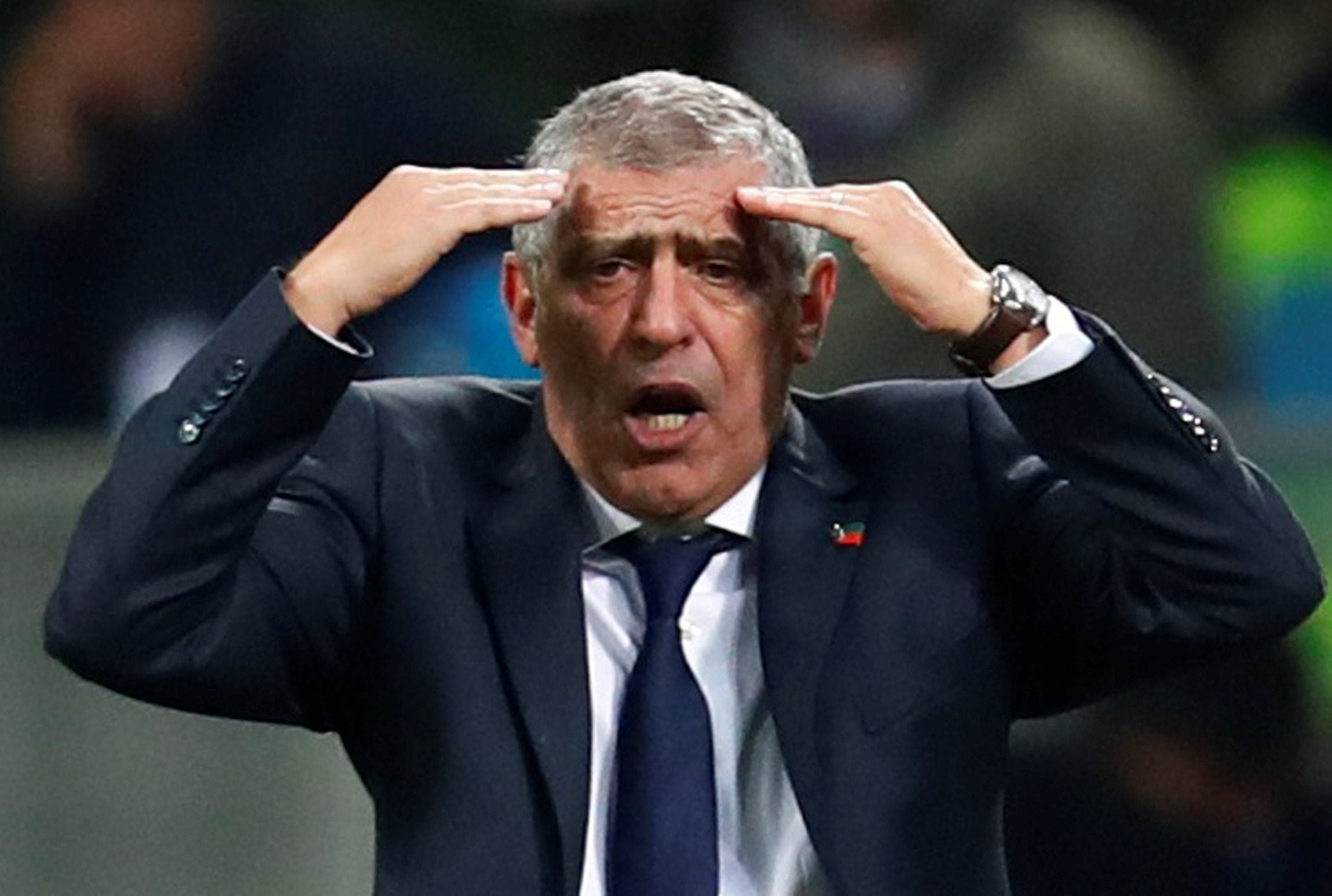 Italy made the brighter start and should have taken the lead in the fifth minute when Ciro Immobile blazed the ball over the crossbar from four yards.

Lorenzo Insigne drove forward and let fly from outside the penalty area and Immobile failed to keep the rebound on target after Portugal goalkeeper Rui Patricio had made the initial save.

Portugal first threatened when RB Leipzig winger Bruma burst into the penalty area, but Italy captain Giorgio Chiellini – making his 100th appearance for his country – snuffed out the danger with a superb block tackle.

Italy continued to dominate possession as Portugal sat deep, but Immobile spurned another chance to give his side the lead after Marco Verratti’s throughball, but Patricio rushed out to save.

Expectation among the San Siro Stadium crowd gave way to frustration by the end of the first half as the Italians floundered in the final third, while a disappointing Portugal did not muster one single effort on goal. 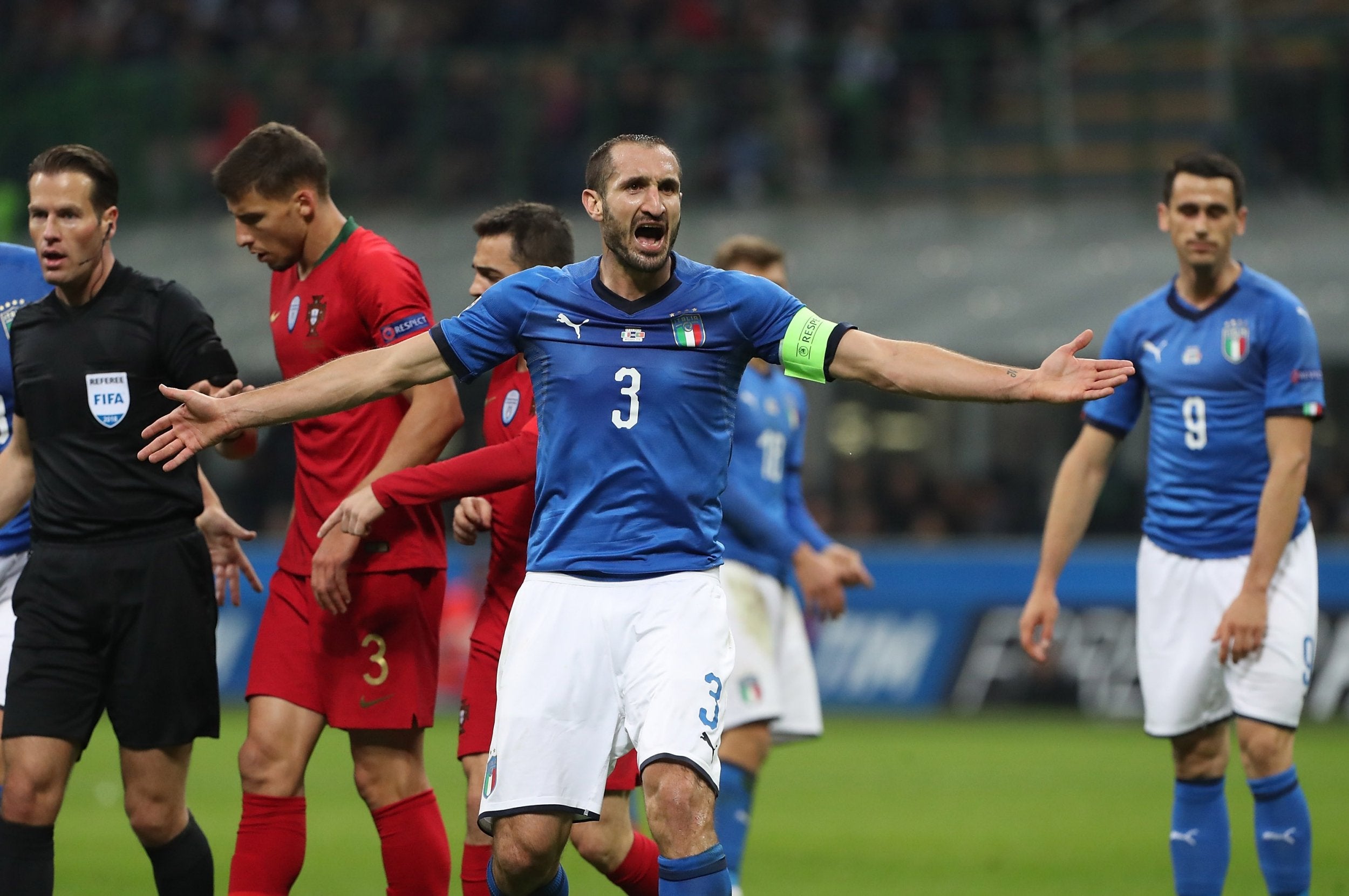 But the pattern was similar to the first period, with Italy continuing to probe patiently, but it was all too predictable and they lacked inspiration on the edge of Portugal’s box.

The visitors had a rare effort on goal in the 70th minute when Napoli left-back Mario Rui danced into space 25 yards out, but his low shot went wide.

Portugal started to gain more possession as the game entered the last 20 minutes and substitute Joao Mario snatched at a chance from in front of goal, lifting his shot over the bar.

Italy goalkeeper Gianluigi Donnarumma then made a sprawling save to turn William Carvalho’s low shot away for a corner as Portugal finally showed some desire to push forward.

Lorenzo Pellegrini threatened to snatch victory for Italy, but his stoppage-time header was saved by Patricio and it was too little too late for the Azzurri.