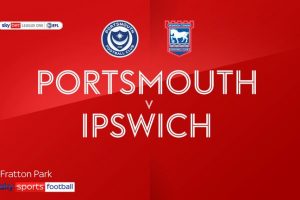 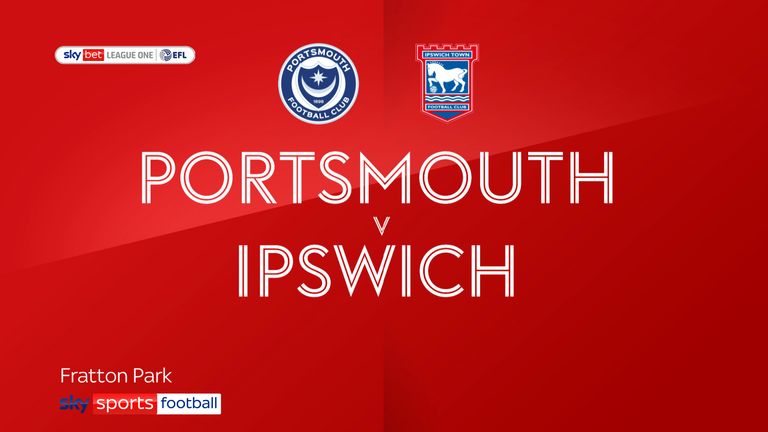 Marcus Harness was the match-winner as Portsmouth came from behind to beat play-off rivals Ipswich 2-1 in Danny Cowley’s first match as manager.

Harness claimed a crucial victory for Cowley 18 minutes from time after captain Tom Naylor had cancelled out James Norwood’s opener.

Portsmouth’s Craig MacGillivray was the first goalkeeper to be called into action when he saved Alan Judge’s 20-yard free-kick in the 18th minute.

MacGillivray was powerless to stop Norwood firing Ipswich in front 13 minutes before half-time after racing onto Gwion Edwards’ sumptuous through-ball.

Ryan Williams could have put the home team ahead early in the second half after being put through by Harness but failed to hit the target.

Curtis was the provider again for what proved to be the winning goal when his cross was met by Harness who, after having his initial shot blocked, smashed in the rebound.