PLAYER RATINGS: Saka impressed but Kane had a quiet night 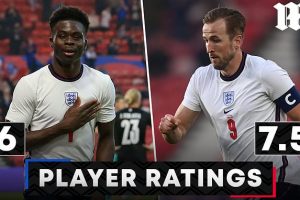 Bukayo Saka got absentee-hit England’s Euro 2020 preparations off to a winning start against Austria but all eyes will be on Trent Alexander-Arnold after his late injury.

Having whittled his 33-man provisional squad down to 26 players on the eve of Wednesday’s friendly, Gareth Southgate’s side triumphed as they played in front of fans for the first time in 18 months.

Saka’s debut goal was the difference in England’s 1-0 victory against fellow Euros outfit Austria, but the main talking point after the match will be Alexander-Arnold limping off late on in Middlesbrough. 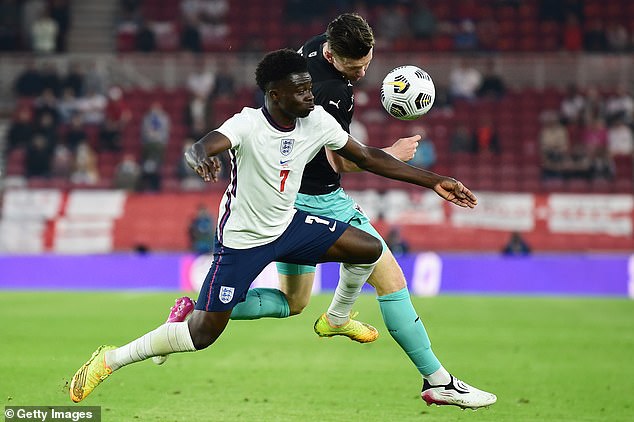 Jordan Pickford – Showed on more than one occasion why his distribution has become such a key asset for England. 6.5

Trent Alexander-Arnold – Showed glimpses of his undoubted ability but is still trying replicate his Liverpool performances in an England shirt. 6.5

Conor Coady – Will be confident of starting England’s Euros opener if Harry Maguire doesn’t make it. Eased through this game. 6.5

Tyrone Mings – Was lucky the referee missed his clear bodycheck on Kalajdzic in the box. As clear a penalty as you can find. 6 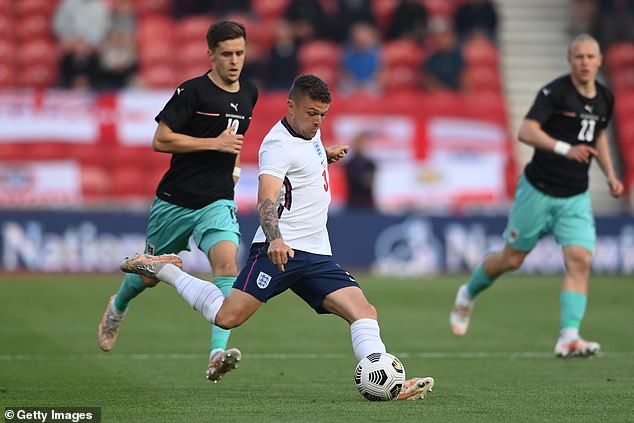 Kieran Trippier – Showed his versatility by playing at left-back and looked entirely comfortable. No wonder he’s one of Southgate’s favourites. 6.5

Jude Bellingham – A couple of moments of indiscipline early on but gradually grew into the game. At total ease at this level. 7

Declan Rice – Had to keep disciplined as midfield partner Bellingham ventured forward. Will be key for England in the coming weeks. 6.5

Jesse Lingard – Shook off the disappointment of missing out on the final squad to play a role in England’s opener. 6.5 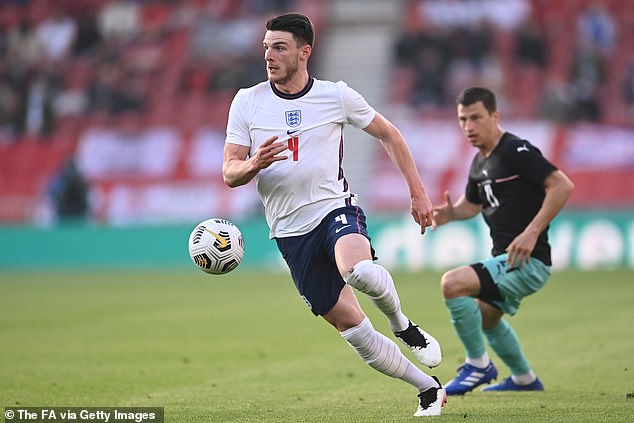 Jack Grealish: The Austrians tried kicking him but the Aston Villa man wasn’t fazed an iota. Another promising England performance. 7

Bukayo Saka – Targeted for some rough treatment but kept coming back for more. A dangerous threat and scored his first England goal. 7.5

Harry Kane – Squandered a good opportunity in the first half. No goals – hopefully is saving them up for the tournament. 6 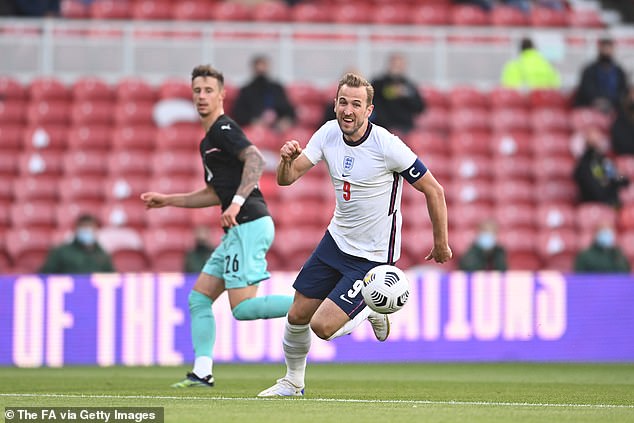 Gareth Southgate: Will have found it hard to judge his team with so many players missing, but the lack of creativity is a concern. 6.5

Referee: Lawrence Vissel – Had to brandish the yellow more than he would have liked as the Austrians resorted to rough house tactics. 6.5