Liverpool have become even better since Philippe Coutinho left the club for Barcelona back in 2018, according to Diego Simeone. The Reds take on Atletico Madrid tonight in the Champions League.

Liverpool continue their defence of the Champions League tonight at the Wanda Metropolitano.

The Reds will be going into the game off the back of a 17-game winning streak in the Premier League, after winning all-but-one of their Champions League group stages.

For Atletico, however, things haven’t been easy in recent weeks.

Simeone’s side, usually strong at the back, have lost four of their last six games in all competitions, only winning once against Granada.

JUST IN: Bruno Fernandes reveals what Man Utd can do better despite Chelsea win 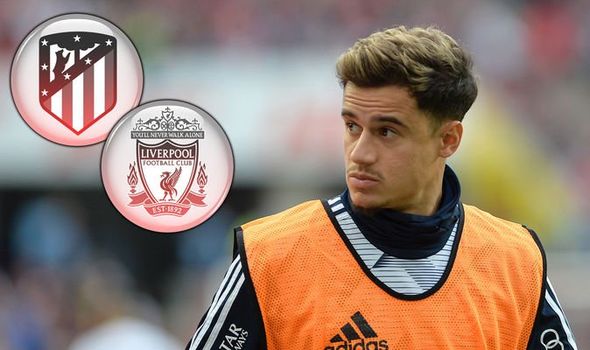 On Friday night, they were held to a 2-2 draw by Valencia, conceding both of their goals via set-pieces.

And Simeone isn’t expecting much better tonight, as he talked up the attacking prowess of the Premier League title favourites.

He explained that he believes Jurgen Klopp deserves a great deal of credit for building his team into the formidable force they currently are having sold Coutinho in 2018.

The Reds seemed destined to falter after offloading the unhappy Brazilian, but reinvested the money in the likes of Virgil van Dijk, Naby Keita and Fabinho.

Speaking ahead of tonight’s clash, Simeone explained what he feels Liverpool’s strengths are.

“We have always spoken about great teams throughout time and I have no doubt this Liverpool is going to go down in history as a great team because it is different to teams that we have admired (in the past),” he said.

“This team is much more intense, more adaptable, and it makes me admire it as a rival.

“We are facing a magnificent team, really well trained by a coach who is different and has different alternatives in his team. 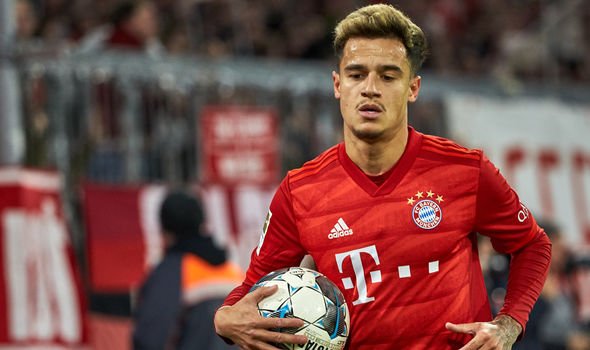 “They can play counter-attack, they can play the positioning game, they are very strong in the air and has been creating this team for four years now.

“He has been improving even after (Philippe) Coutinho left.

“It could look as if the team was breaking up, but on the contrary the team has become even stronger.

“That says a lot about the footballers who are still with Liverpool.”