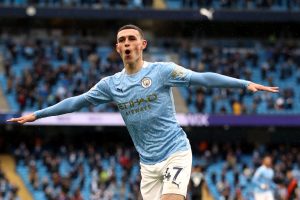 Manchester City star Phil Foden has been shortlisted for the main Professional Footballers’ Association player of the year award and the young player prize.

Foden, 21, was one of the most consistent performers in a City side which won the 2020-21 Premier League title, and will be key to England’s chances of success at Euro 2020.

He will be hoping to become the first player to win both of the men’s individual awards since Gareth Bale in 2013.

Foden is one of four City players on the six-man shortlist for the main prize. Kevin De Bruyne who won the players’ player of the year award in 2020, is again nominated, along with midfielder Ilkay Gundogan and defender Ruben Dias.

The Portuguese, who joined City from Benfica last September, has already won the Football Writers’ Association’s Footballer of the Year award.

The other nominees for the main men’s award are Tottenham and England forward Harry Kane and Manchester United midfielder Bruno Fernandes.

All 12 players on the men’s and women’s young player of the year shortlists are English. 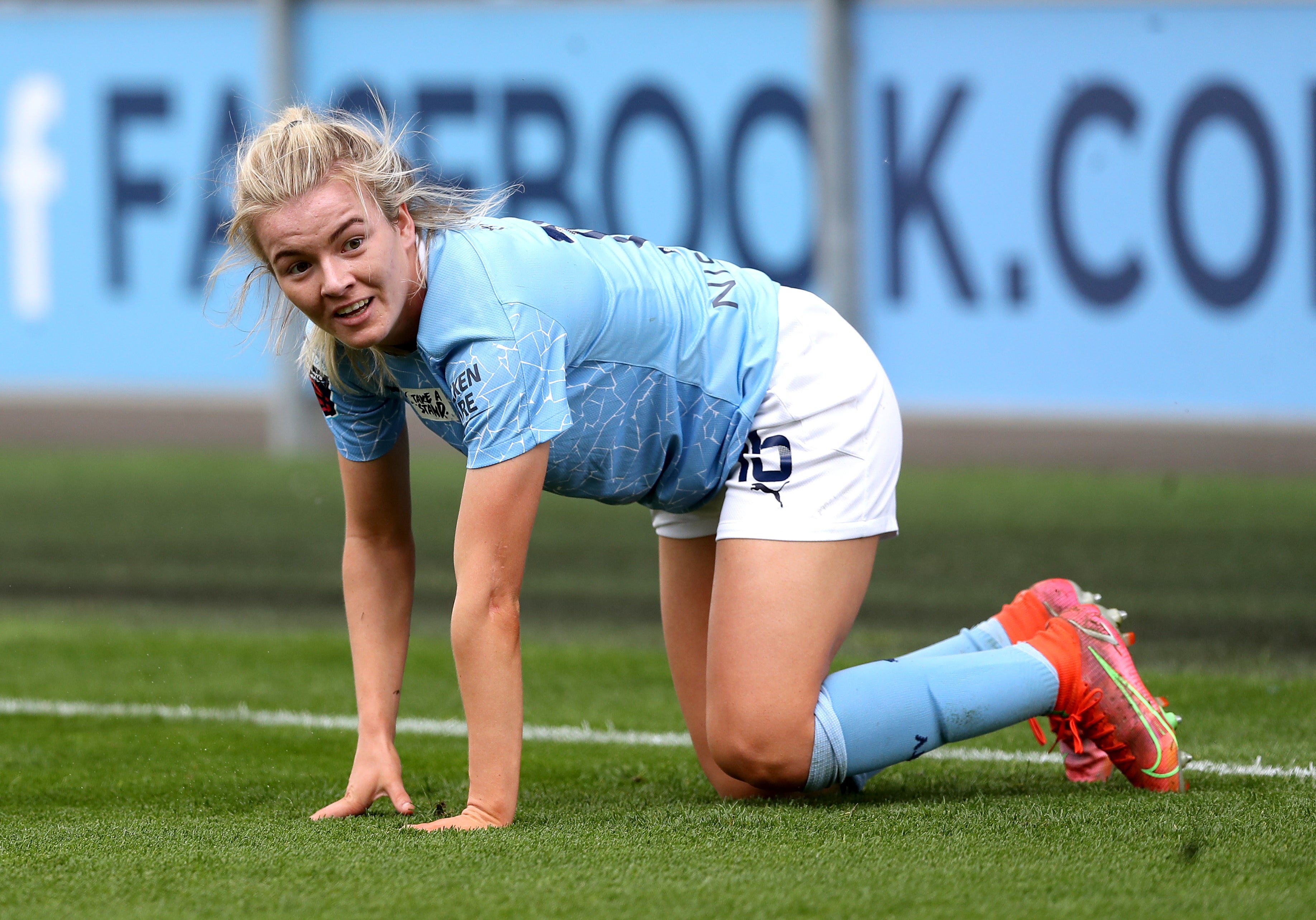 Hemp is one of three City players on the main women’s shortlist, along with Chloe Kelly and Samantha Mewis. Chelsea players make up the other half of the shortlist – goalkeeper Ann-Katrin Berger and forwards Fran Kirby and Sam Kerr.

Foden scored 16 goals in all competitions for City, and has been described in glowing terms by Blues boss Pep Guardiola.

Premier League Golden Boot winner Kane has taken his place among the nominees, while Manchester United’s star man Fernandes has earned his slot with 18 league goals and 12 assists.

The winners of the individual awards will be announced on Sunday night.