Petr Cech will start in goal for Arsenal in their Carabao Cup fourth-round tie at home to Blackpool, head coach Unai Emery has confirmed.

The 36-year-old began the season as first choice at the Emirates Stadium before he was injured in the win over Watford last month.

He was replaced in that game by summer signing Bernd Leno, who many had expected to see installed as No 1 as soon as he arrived from Bayer Leverkusen. 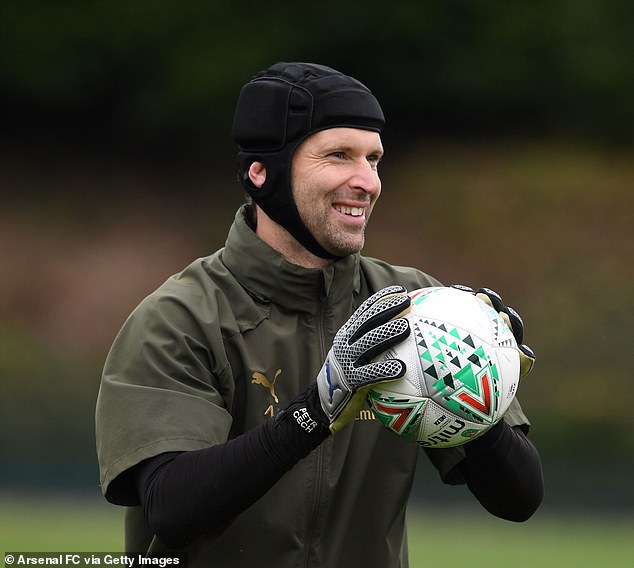 Leno has since impressed and kept his place between the posts in Sunday’s 2-2 draw at Crystal Palace, a result which ended an 11-match winning run for the Gunners. That was despite Cech being passed fit following his hamstring problem as Emery opted to stick with Leno.

But, with League One side Blackpool travelling to London on Wednesday night, Cech will be given the chance to regain his top billing.

‘In each moment for each match, we are going to give the goalkeepers the opportunity to help us,’ Emery said.

‘We are looking for the confidence in each goalkeeper, but now at the moment, Petr Cech will start the Blackpool match after coming back from his injury.’ 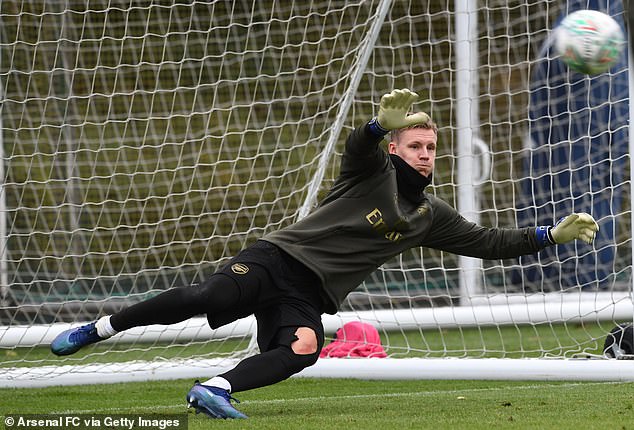 Given his experience, it is likely Cech will captain a much-changed team as last year’s beaten finalists look to progress to round five of the Carabao Cup.

While fringe players such as Mohamed Elneny and Carl Jenkinson – who has not played for Arsenal in almost two years – will be hoping for an outing, Emery could also look to his youngsters.

The likes of Emile Smith Rowe, Eddie Nketiah and Joe Willock have been around the senior squad at times this season, with Smith Rowe starting the third-round win over Brentford. 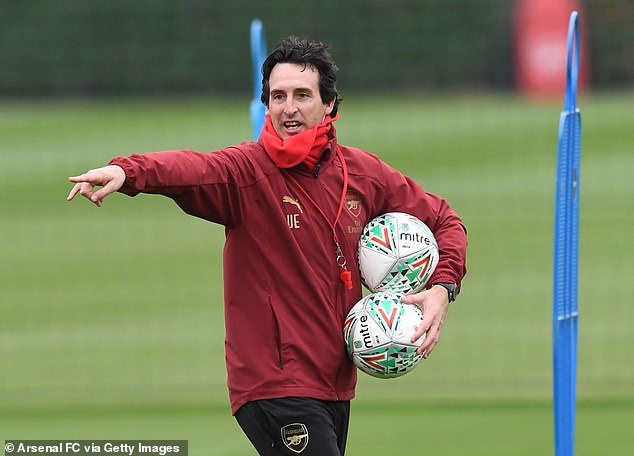 ‘We will choose 18 players for the Blackpool match, the young players also,’ added Emery. ‘We are going to have a mix in order to get the best performance against Blackpool, to respect them.

‘For us, the Carabao Cup is very important. It’s an opportunity to win a trophy and for tomorrow, a chance to play in front of our supporters at Emirates Stadium in this competition.

‘We respect Blackpool, and we will take the responsibility to have the best performance in each position so that we’re able to win the match.’