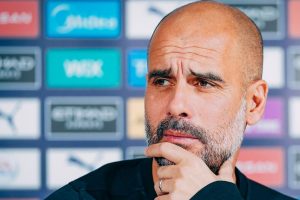 Pep Guardiola has slammed those stars who reveal team news to rivals as "unprofessional".

The top flight club have launched an investigation into how news of Grealish's injury was revealed ahead of their home defeat to Leicester.

Social media was ablaze with rumours of the England ace's absence 48 hours before their clash with the Foxes – leading fuming boss Dean Smith vowing to find the person responsible.

Villa believe the fact Matt Targett, Conor Hourihane and Neil Taylor all transferred Grealish out of their team is the reason to blame.

Foxes boss Brendan Rodgers admitted he had been aware of the rumours circulating on social media before the game, which his side won 2-1.

It is now becoming a growing concern that what players do on the game is giving vital information to rival managers and sides – and Guardiola believes it has to stop.

The Manchester City boss said: "I hear what happened at Aston Villa. I know players play games, but I don't know what this one is.

“I heard it for the first time when I listened yesterday to the headlines about this situation but I don't know what it is about.

“Sometimes you make a team selection and players speak to friends on other teams and talk about what you do.

“Sometimes it happens and it is incredibly unethical and unprofessional, but you cannot control it.”

READ MORE: Who is the best manager in the world? Football writers answer question after Mourinho claim 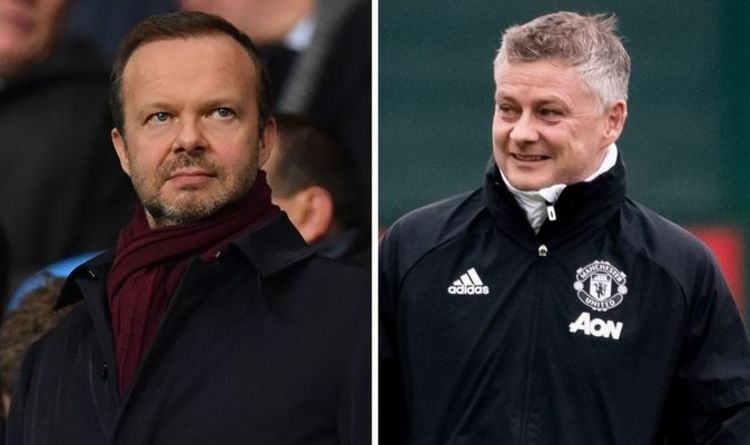