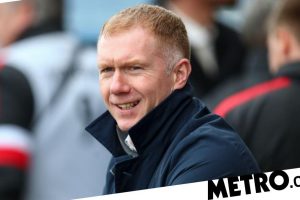 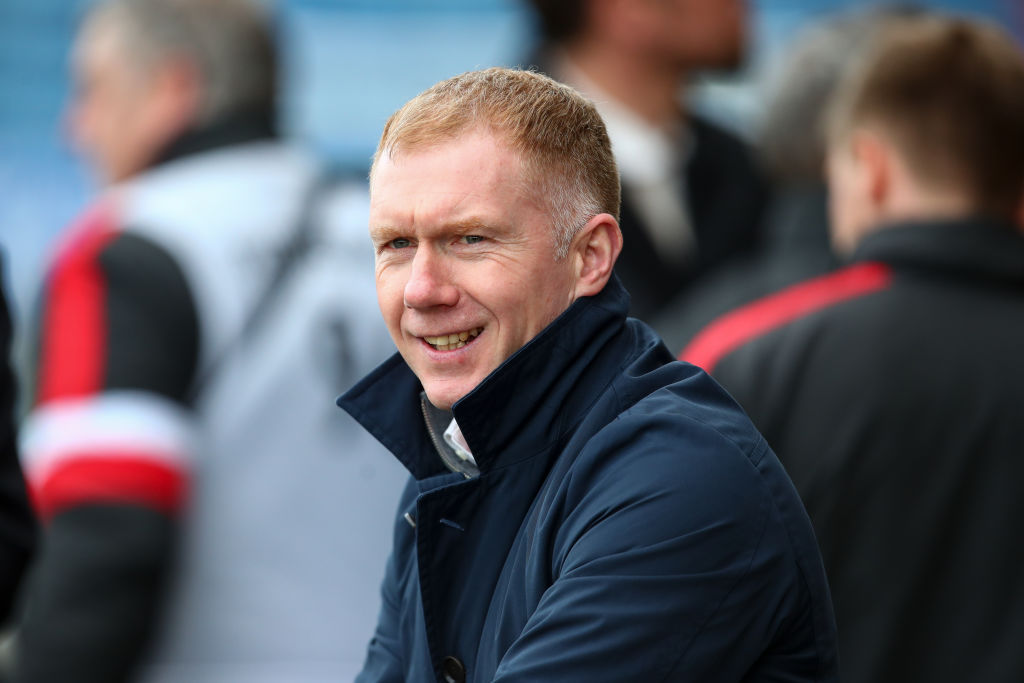 Paul Scholes believes that Liverpool and Manchester City are the only two teams that can win the Premier League title this season.

Both Liverpool and City have made solid starts to the new league campaign and currently sit in second and third place in the table respectively.

The two teams fought out a pulsating 2-2 draw before the international break, with Liverpool twice taking the lead before being pegged back on both occasions.

Current league leaders Chelsea, and Manchester United, who added Cristiano Ronaldo, Jadon Sancho and Raphael Varane to their already star-studded squad in the summer, are also among the favourites to win the top flight this term.

However, United legend Scholes has overlooked those two teams in favour of City and Liverpool.

‘I think it’s between Liverpool and Manchester City, I do think there is three great teams [including Chelsea]. I think United have not fallen away, but it’s very early,’ he said on Sky Sports’ Overlap forum.

‘I just think City and Liverpool, watching that game [between the two sides] the quality was just so high, I just can’t see any other team getting close to them.’

Scholes has urged his former club to get closer to the title challengers this season, with a view to potentially winning the league next term.

‘For Ole [Gunnar Solskjaer] this season you have to feel them coming, with City when they won the league going back 10 years, they were putting pressure on teams, you felt them coming,’ he added.

‘With Liverpool you also felt them coming, I think they lost out by a point to City or something. I think this season, what would be acceptable [for United] is just feeling that team coming just like Liverpool and City did.’