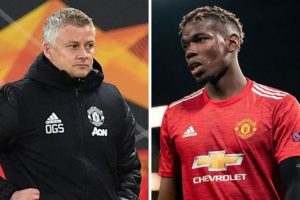 Paul Pogba needs to leave Manchester United to work for a manager who “understands him” better than Ole Gunnar Solskjaer. That’s according to Chelsea icon Marcel Desailly, who points to the success Pogba has enjoyed with the French national team under Didier Deschamps.

Pogba has faced constant questions over his future at Old Trafford and that remains the case heading into the summer transfer window.

He faced a long spell being out of favour under Solskjaer at the start of the season with Mino Raiola coming out in December stating the midfielder’s career at United is “over”.

Since then, Pogba has established himself once again as a regular under Solskjaer, picking up three assists in his last four Premier League games while also finding the net in the 6-2 win over Roma in their Europa League semi-final first leg last week.

But with just a few weeks until the summer transfer window opens, there are doubts over Pogba’s future at the club. 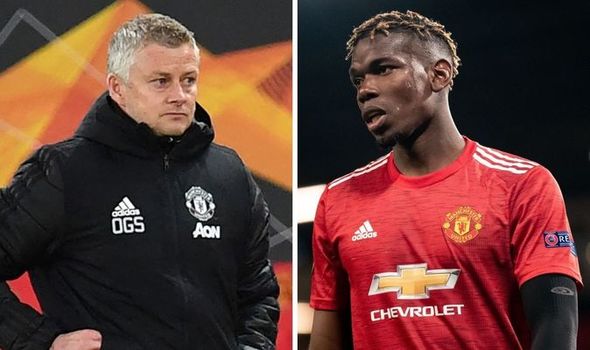 He currently has little over a year left on his contract at United and it’s been reported the Red Devils are happy to listen to offers this summer.

Solskjaer recently repeated his desire to see Pogba extend his stay at United.

“He wants to be better and that’s why he listens. You can see he’s enjoying himself here as well.”

But Desailly doesn’t think Solskjaer is the man to get the best out of Pogba and wants to see his compatriot find a new club in the summer.

“He needs a coach who understands him.

“Deschamps readjusted Pogba during the World Cup. He changed his system to 4-2-3-1 for Pogba. 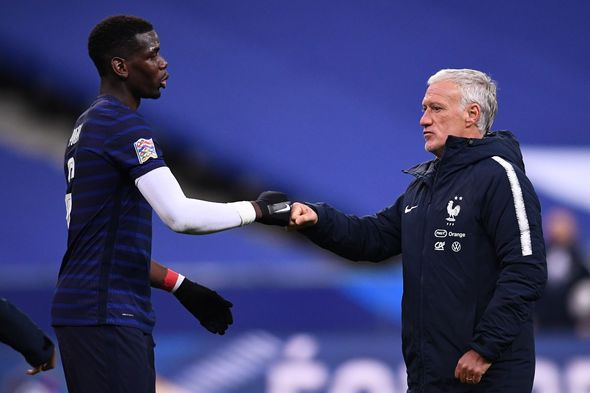 “Out of four elements to make Pogba the best… if only two of the elements are there it’s not enough for him to express himself.

“There is two out of four [at Manchester United] so probably he has to go somewhere else to gain an extra one to potentially be able to show that consistency and that talent that he has and shine in the football world.”

Real Madrid continue to be the favourites to sign Pogba with Zinedine Zidane admitting in October last year that he “likes” the 28-year-old.

“I like him, nothing more, I do not get involved in anything,” Zidane said last year.

“If you ask me about Pogba, I will say that he is a very good player, but he plays for Manchester United.”