Paul Pogba has caused 'nothing but problems' at Man United, says Ince

Paul Pogba has caused ‘nothing but problems’ at Manchester United, claims Paul Ince… as he tells midfielder to forget about Real Madrid and focus on winning his place back in Ole Gunnar Solskjaer’s side

Paul Ince believes Paul Pogba needs to forget a transfer to Real Madrid and work on getting back into the Manchester United starting XI.

Pogba has been strongly linked with a move to the Spanish giants for some time and he openly flirted with the idea last month, saying it’s his ‘dream’ to play for the club.

The 27-year-old has found himself out of Ole Gunnar Solskjaer’s starting XI this season, starting just five times with only two full matches under his belt. 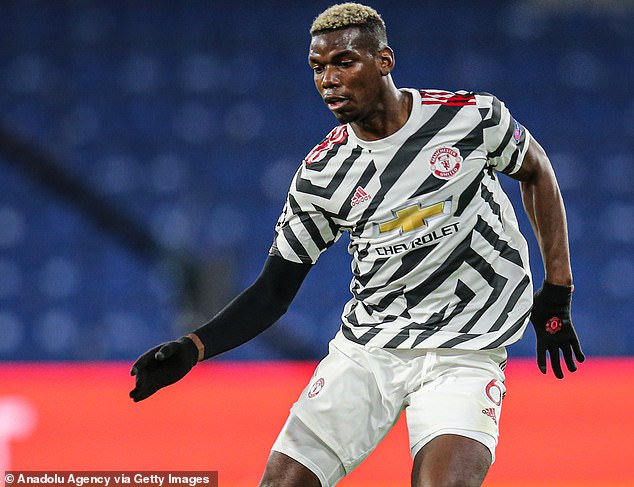 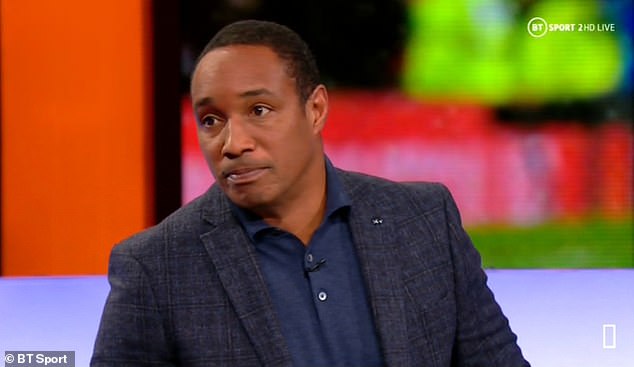 Former United midfielder Ince claims that Pogba has caused multiple issues since re-joining the club four years ago in a £100million deal.

‘I love Pogba. I think he’s a world-class player on his day. We saw that at Juventus. But since he’s come to Manchester United it’s been nothing but problems,’ he told Ladbrokes.

‘Under Jose Mourinho and things with his agent, there’s always something. His performances haven’t been up to scratch, the fans have almost gone against him. 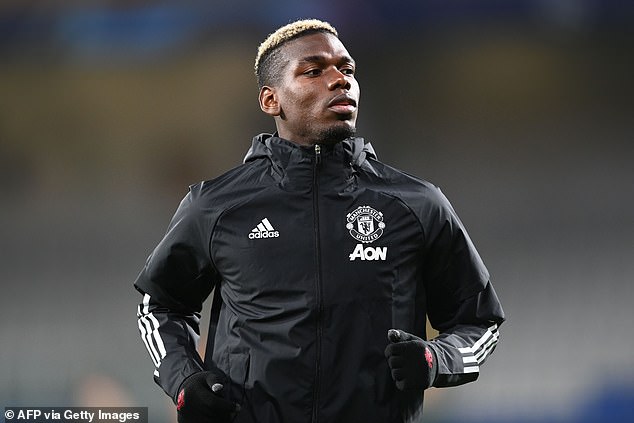 ‘If I’m Paul Pogba, I’m sitting on the bench thinking “hang on, I’ve got Fred, Scott McTominay and Bruno Fernandes all playing in midfield and I’m sat on the bench? There’s got to be something wrong with me.”

‘Man United is not about Paul Pogba.’

Fellow creative midfielder Bruno Fernandes has been favoured by Solskjaer this season while the United boss has rotated in the middle of the park during a disappointing start to the season.

Pogba, who has a contract until the summer of 2022 at Old Trafford, played just 29 minutes of United’s shock 2-1 defeat by Istanbul Basaksehir in the Champions League on Wednesday and is competing with Nemanja Matic, Fred, Scott McTominay and Donny van De Beek for a spot in the starting line-up.

Solskjaer finds himself under pressure due to a poor 2020-21 campaign so far – the Red Devils are 15th in the Premier League, nine points off leaders and reigning champions Liverpool.

The United boss is now favourite to be the next top-flight manager to be sacked and his side faces a tough trip to Everton at the weekend. 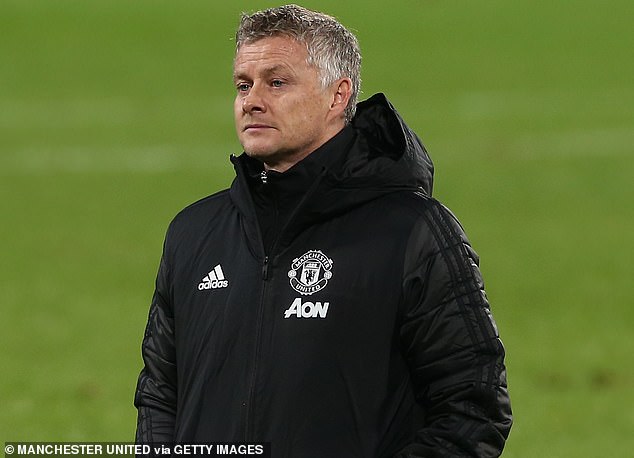