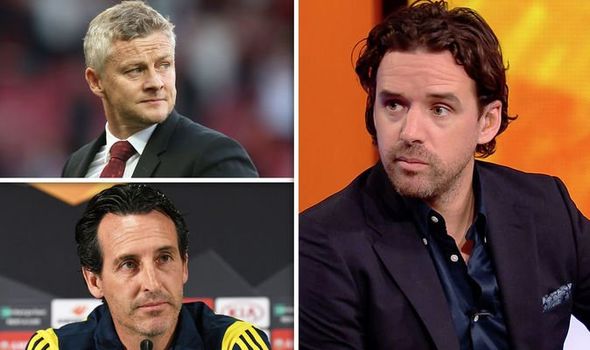 Owen Hargreaves does not think either Manchester United or Arsenal will finish in the Premier League top four this season.

They have both picked up eight points from their opening five league games of this campaign.

However, Hargreaves has not seen enough so far to think either side will improve on last season’s efforts.

The former United and England midfielder believes the Europa League is vitally important for both clubs as that will be their only route into the Champions League.

“I think it’s massive for both of them,” Hargreaves said on BT Sport.

“They’ve fallen behind Manchester City and Liverpool, they have.

“The fact of the matter is this competition I think for both teams is, in a way, must win. 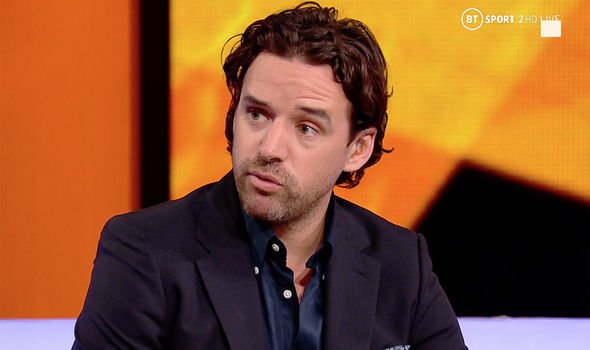 “I don’t see either of them finishing in the top four the way they’re currently playing.

“So I think the best way to get in there is this competition.

“You think for Man United, all those young players as well, it’s a great opportunity against smaller teams.

“I think for Arsenal, again for them with all the players they have, can they find a way to win this competition?

“They probably have one of the best squads in the competition but they’ve got a tough test tonight against Frankfurt.” 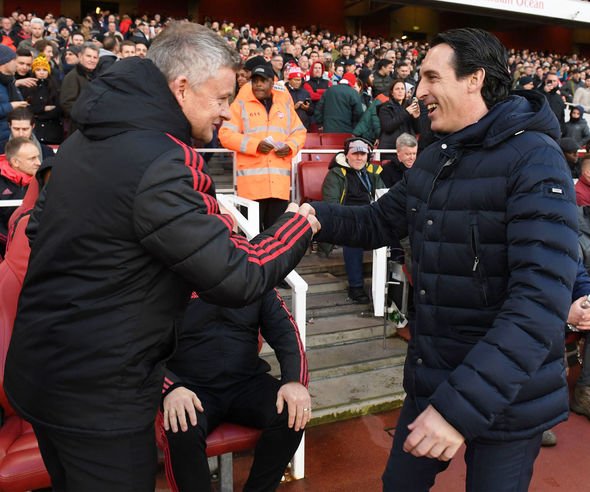 Arsenal reached the final of the Europa League last season but were defeated 4-1 by London rivals Chelsea in Baku.

The Gunners started this year’s competition away at Eintracht Frankfurt on Thursday.

Unai Emery’s side are also joined in Group F by Standard Liege and Portuguese outfit Vitoria.

Partizan Belgrade and AZ Alkmaar make up the rest of Group L.