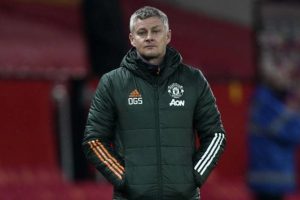 Ole Gunnar Solskjaer has been told his future at Manchester United is under the microscope after some shocking displays. Manchester City host their local rivals tonight in the Premier League.

Manchester United legend Paul Parker has told Ole Gunnar Solskjaer he could be sacked if results do not pick up.

It comes as the Red Devils prepare to take on Manchester City in the Premier League at the Etihad.

And Leicester also leapfrogged United to go into second after their win over Brighton on Saturday night. 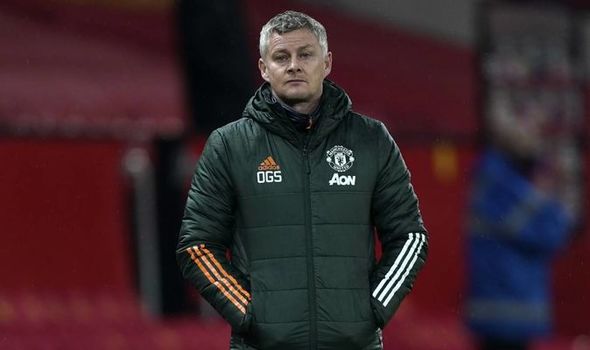 The Old Trafford outfit, however, have seen their form dip after three 0-0s in a row.

And Parker believes Solskjaer could be sacked if he does not start doing better with the squad at his disposal.

He told the Mirror: “The way things are going I really think Solskjaer should be grateful Pochettino got the job at PSG.

“And it would be a lot worse for him if there were fans in the stadiums the way United have been playing lately, they’ve been shocking.

“Some fans might not have expected United to stay top of the table but in a season when anything can happen why not?

“The slide has just proved United are lacking the quality in midfield, wide areas and attack to make them title contenders. 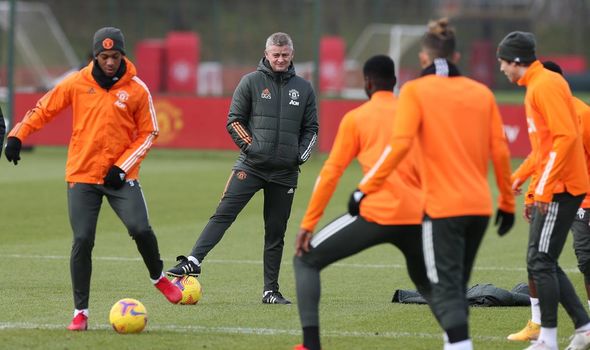 “But they still should be doing a lot better with a squad that’s not really been hit by many injuries.

“The way results have gone lately, the poor performances and no goals in their last three games I’d think Solskjaer should be looking over his shoulder.