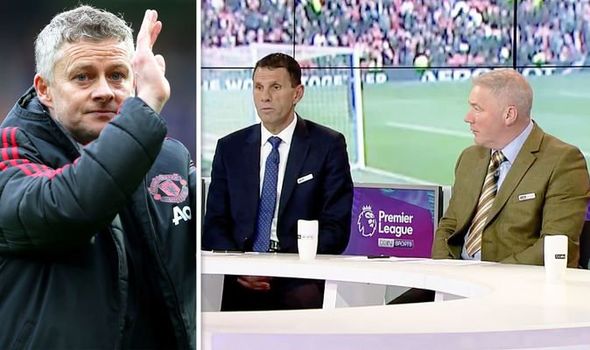 That is according to former Chelsea midfielder Guy Poyet and Rangers legend Ally McCoist.

David De Gea once again had a game to forget for Manchester United on Sunday.

The goalkeeper was at fault for Chelsea’s equalising goal in the 1-1 draw between the two Premier League giants.

It is not the first high-profile mistake De Gea has made in recent weeks after questionable performances against both Manchester City and Everton.

If he’s not going to be your goalkeeper next season, you’d leave him out

De Gea also let a soft Lionel Messi shot through his body in the Champions League quarter-final clash against Barcelona earlier this month.

Poyet and McCoist were working alongside Andy Gray for beIN SPORTS on Sunday.

Gray asked the duo if they would drop De Gea, whose contract expires at the end of next season.

“I think I would have a good conversation with him about everything,” former Brighton manager Poyet said. 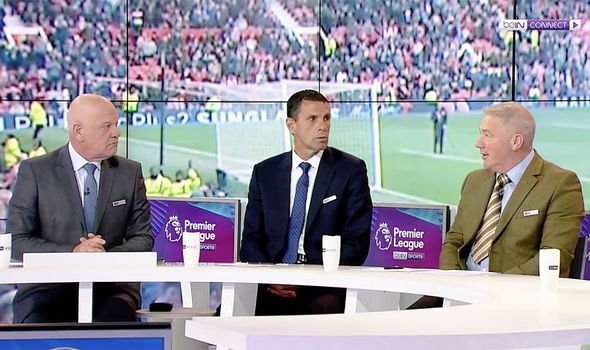 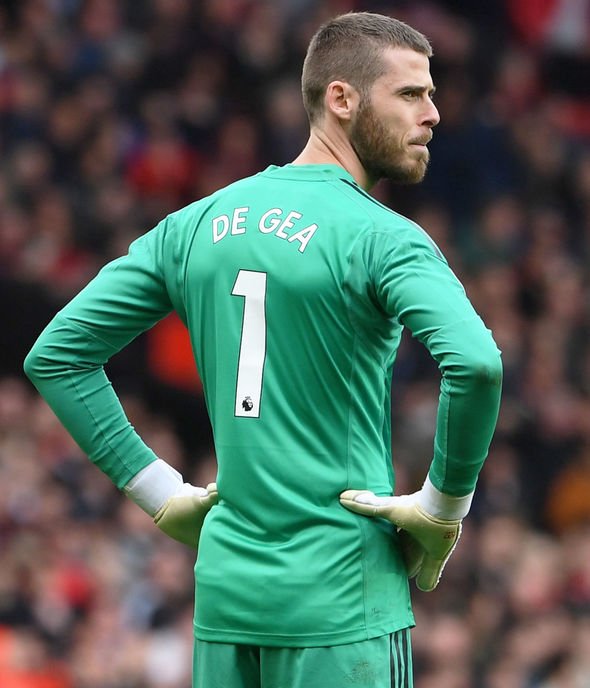 “About his future first, and clearly, honestly. ‘Do you really want to stay here?’.”

Ex-Rangers boss McCoist responded by saying if De Gea wants to leave Manchester United, then he would drop him.

“If he’s not going to be your goalkeeper next season, you’d leave him out,” McCoist said.

And Poyet agreed with the Scot. 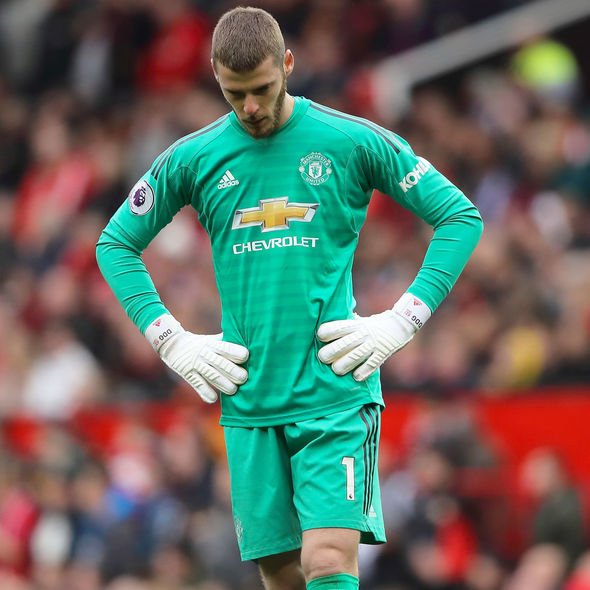 “If he wants to really, really commit, then you have to give him the confidence that he deserves because of what he’ done over the last few years.”

Meanwhile, Gray reckons the fact there is only two games remaining of the season will play a factor in Ole Gunnar Solskjaer’s decision.

“I think if there was 10 games left you might be tempted,” Gray commented.

“You might think ‘I’m going to have to leave him out’.

“But I think if you want him to stay, leaving him out now, would you lose him if you left him out now?”

Dele Alli dropped: Why has Tottenham star not playing vs Southampton today?