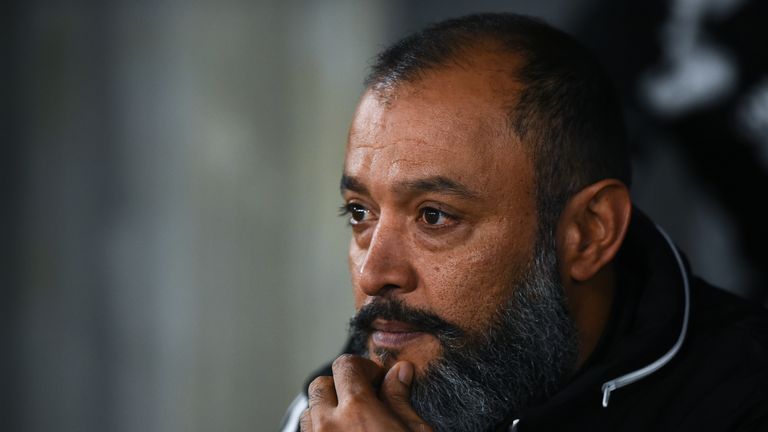 Wolves head coach Nuno Espirito Santo believes his team are relishing the challenge of Europa League football this season, despite the demanding schedule.

Wolves came back from a goal down to win 2-1 at Slovan Bratislava on Thursday night, thanks to goals from Romain Saiss and Raul Jimenez.

The victory was their second in the competition, matching their tally for Premier League wins this campaign, but Santo admits his team are finding the schedule very demanding in their maiden Europa League season. Santo said: “The schedule has been really tight for us. Yesterday we played, we travelled in the night and we are in the morning working, trying to recover with players so we can compete the best way on Sunday.

“It’s tough but I think since the qualifiers we have been trying to slowly progress in terms of adaptation, knowing that each time we have less hours to recover and the players are being really cooperative in this.

“We have to start immediately recovering. Yesterday in the dressing room we were already trying to rush things that normally take longer. To be able to compete, the players are ok, they understand it and they embrace the challenge.”

Wolves endured a gruelling qualifying phase during July and August to reach the Europa League group stage, meaning they have played a considerably higher amount of competitive fixtures than their Premier League counterparts.

Santo believes squad management is crucial this season as they have to prepare for Premier League games less than 72 hours after European fixtures.

He said: “We have already had 19 games and we have been able to compete in all of them. One of the aspects is the squad.

“You really have to manage the squad knowing that you have to make decisions. Players that have less or more minutes, you have to adjust for what you want for the game.

“I’m really confident that we are always able to compete in the best way we can.” 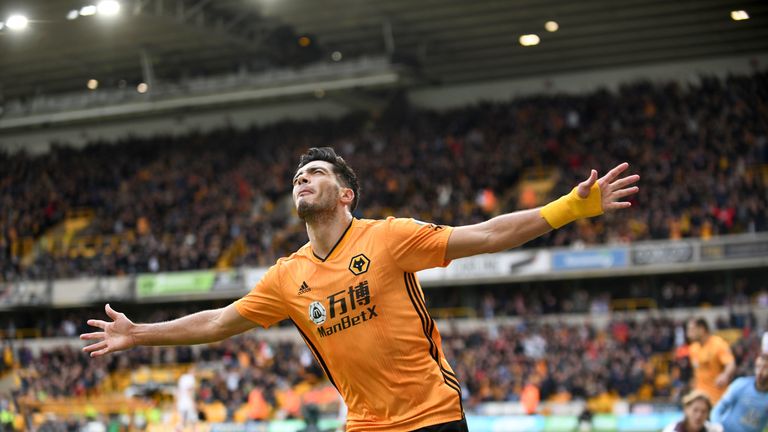 Wolves currently sit 13th in the league after their opening nine games, however, Nuno is not worried about only having two wins ahead of their Super Sunday fixture at Newcastle, live on Sky Sports Premier League.