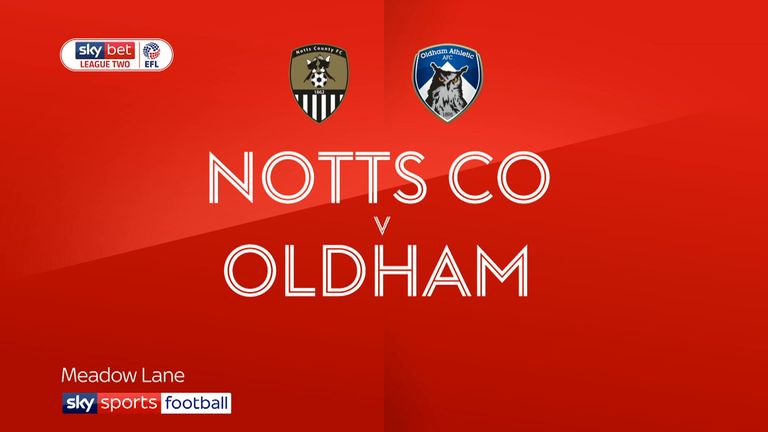 Notts County will check on the fitness of Jon Stead ahead of their home game against Oldham.

The veteran striker missed the draw at Port Vale with a leg injury but Magpies manager Harry Kewell is hopeful of having the 35-year-old, who has scored six goals this season, available.

Andy Kellett, Noor Husin, Terry Hawkridge and Dan Jones were all left out of the squad at Vale Park on Saturday but could come back into contention.

Centre-half Richard Duffy made his return from a hamstring injury as a late substitute against Vale and the defender should be involved once more. 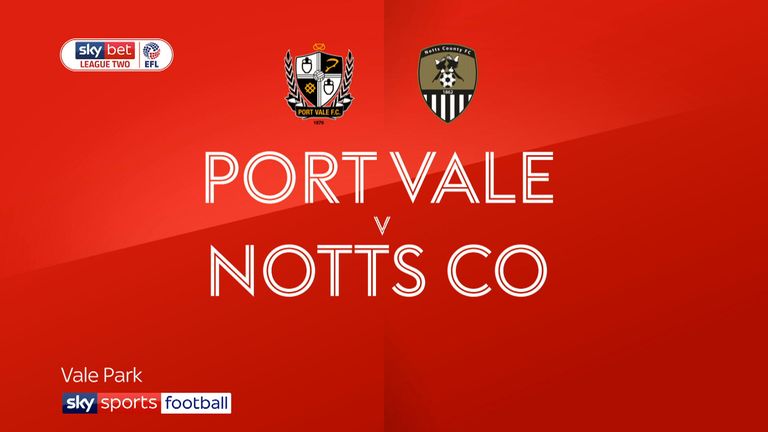 Andy Taylor remains a doubt for Oldham due to hamstring trouble.

The defender has not played a league game since Oldham’s 3-1 home defeat to Carlisle a month ago.

Zeus de la Paz and Sam Surridge have also been suffering from similar problems as the Latics continue to be hit by absentees. 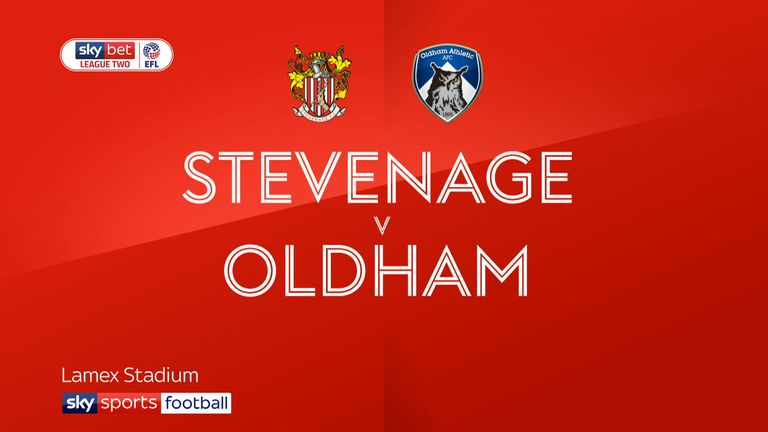