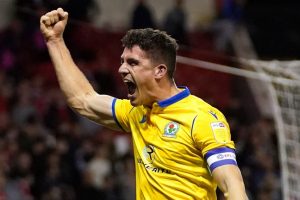 Report and highlights from the Sky Bet Championship clash between Nottingham Forest and Blackburn Rovers at the City Ground as Chris Hughton’s side remained pointless after three games of the season following Darragh Lenihan’s late winner. 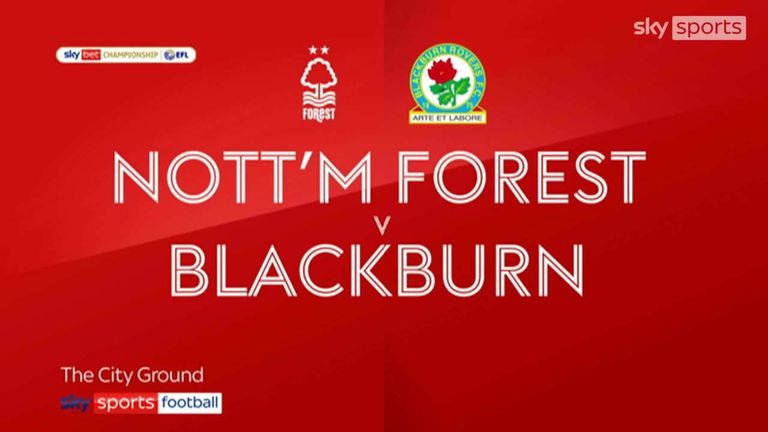 Philip Zinckernagel looked to have earned Chris Hughton’s side a point when he hammered Forest level in the 69th minute, to cancel out Daniel Ayala’s goal, which had come two minutes into the second half.

But Hughton finds himself under pressure after Darragh Lenihan’s 86th-minute header piled on the misery, which was only added to when Jordan Gabriel collected a second yellow card in the 90th minute.

Sam Gallagher looped a header towards goal for Blackburn but it was an easy save for Brice Samba. 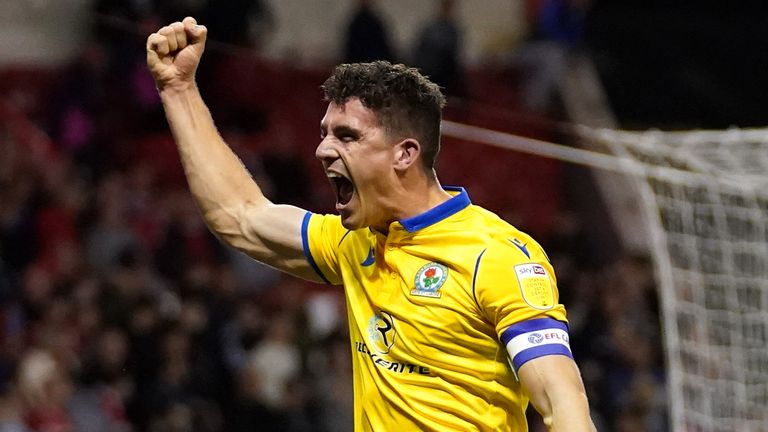 Forest had a very hopeful appeal for a penalty when Lewis Grabban went down in the box but Zinckernagel did not wait for a decision – and fired a shot straight at Thomas Kaminski.

The Blackburn goalkeeper did have to make a very good save to keep out the on-loan Watford player when he had another go, this time from outside the box.

Ben Brereton Diaz, who had developed in the Forest academy, almost returned to haunt his former club, although his header was wide.

Forest had to make a change when Arsenal loanee Jordi Osei-Tutu picked up an injury, which meant a league debut for 18-year-old substitute Fin Back.

Grabban wanted a penalty when Ayala handled his header, but the striker had pushed the former Forest defender first.

Samba made a big save to keep out a driven effort from John Buckley and, on the stroke of half-time, Buckley tested the keeper again.

Forest had started brightly but it was the visitors who had finished the half more strongly.

And it took only two minutes of the second half for Blackburn to take the lead as Harry Pickering fired in a free-kick from the left and Ayala headed home.

A Brennan Johnson cross fizzed right across goal for Forest, with Ryan Yates seeing his effort blocked at the far post.

There had been noisy grumbles from the home fans, shortly before Forest drew themselves level in the 69th minute. Grabban fed the ball to Zinckernagel and the Dane did the rest, firing a simply unstoppable shot low into the back of the net from the edge of the box.

Forest seemed to hold the momentum but, rather than pushing for a winner, it was Blackburn who took the lead again four minutes from time.

Gabriel was booked, harshly, when Harry Chapman went down easily down the Blackburn right. And from the resulting free-kick, Samba failed to claim Hayden Carter’s cross. Lenihan had an effort cleared off the line but, at the second attempt, headed home to secure three points.

To make things worse for Forest, Gabriel fouled Chapman again in the 90th minute and this time did deserve a yellow card, which was followed by a red.