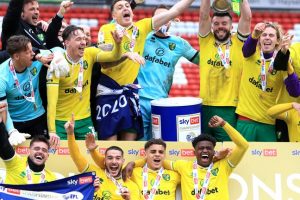 Daniel Farke guided the side to an impressive 97 points last season with Tim Krul, Max Aarons, Grant Hanley, Emiliano Buendia, Oliver Skipp (on loan from Tottenham) and Teemu Pukki all included in the peer-led accolade.

Joining them are three players from Brentford’s successful play-off winning side – Ethan Pinnock and Rico Henry joined by Ivan Toney whose 31 league goals during the 2020/21 campaign seeing a new Championship record.

PFA CHAMPIONSHIP TEAM OF THE YEAR 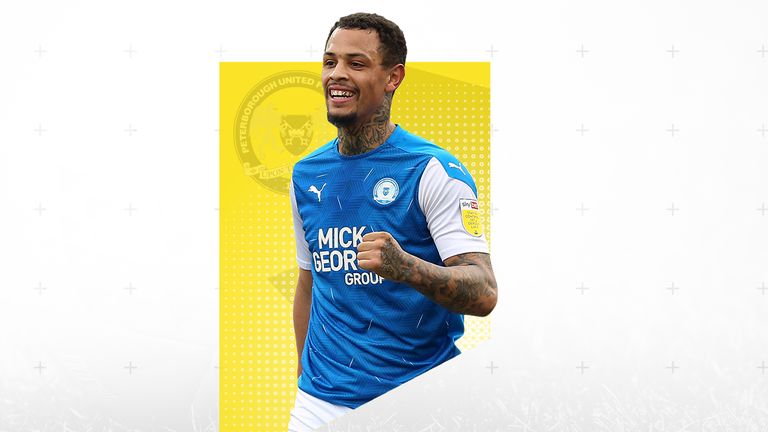 In League One, 30-goal striker Jonson Clarke-Harris has been rewarded for a landmark season with Peterborough by being named in the PFA League One Team of the Year.

The 26-year-old plundered 31 goals in 45 league appearances as Posh won automatic promotion to the Championship and has been recognised by his peers in the divisional team.

Sunderland striker Charlie Wyke, who scored 25 goals, is also named in the team along with team-mate Aiden McGeady as the Black Cats were defeated play-off semi-finalists.

Champions Hull, who returned to the second tier at the first time of asking, have four representatives, with Callum Elder, Lewie Coyle, George Honeyman and Mallik Wilks all getting voted in for excellent seasons.

PFA LEAGUE ONE TEAM OF THE YEAR 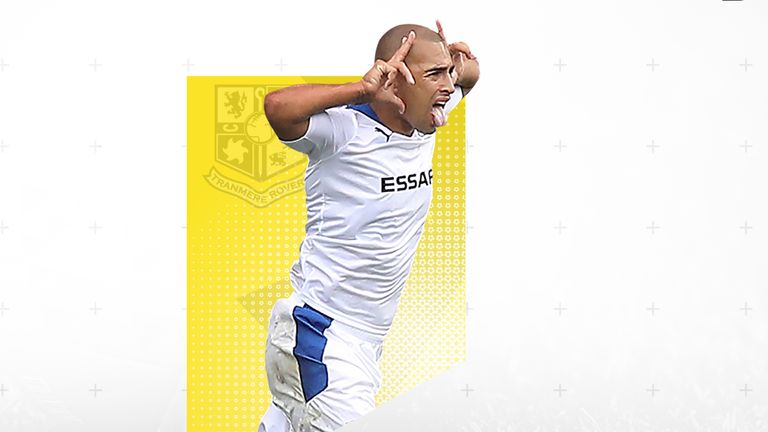 Meanwhile, James Vaughan celebrated his retirement by being named in the League Two PFA team of the year.

The 32-year-old former Everton striker called time on his career at the end of the 2020/21 season, despite scoring 18 goals in 29 league games for Tranmere.

That form was enough to see him voted into the divisional team by his peers.

Players from promotion-winning sides Cheltenham, Cambridge and Bolton make up the bulk of the side, with seven representatives.