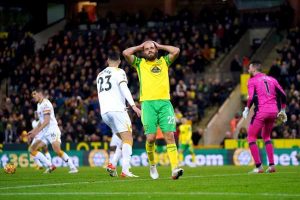 Wolves were able to hold off a late Norwich challenge to secure a point in a goalless draw at Carrow Road.

Dean Smith’s tenure got off to a winning start with a 2-1 home victory against Southampton last weekend and it was followed up by a significant point against a top-half Wolves team.

The visitors went into the game having won five of their previous seven matches but struggled to find their rhythm.

Norwich had just one victory to their name when Smith replaced Daniel Farke just eight days after his own dismissal at Aston Villa and the Canaries have four points from his first two games as they pulled level on points with 18th-placed Burnley – although they have played a game more.

The Canaries looked to get on the front foot, with both Teemu Pukki and Josh Sargent firing early chances over the crossbar. 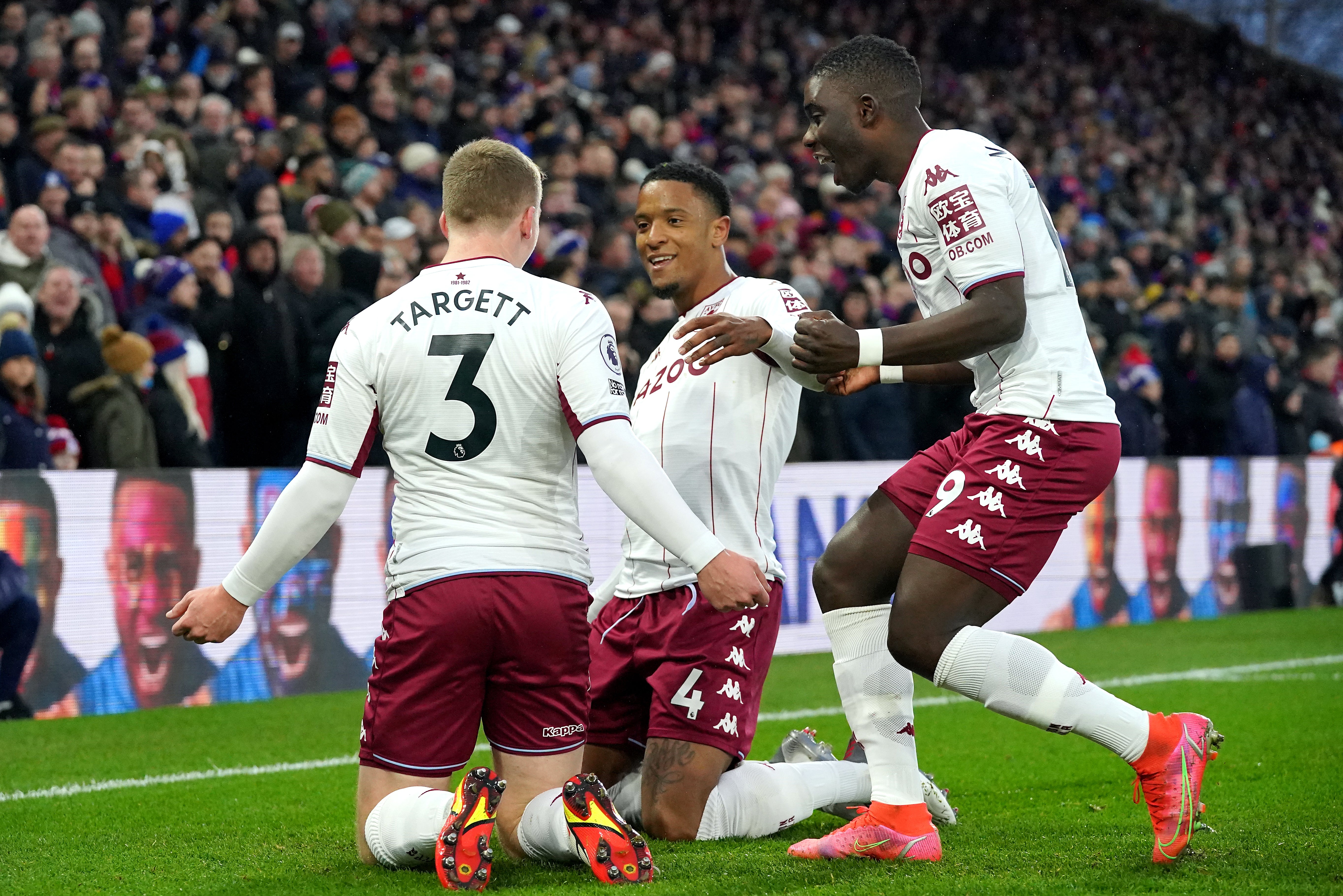 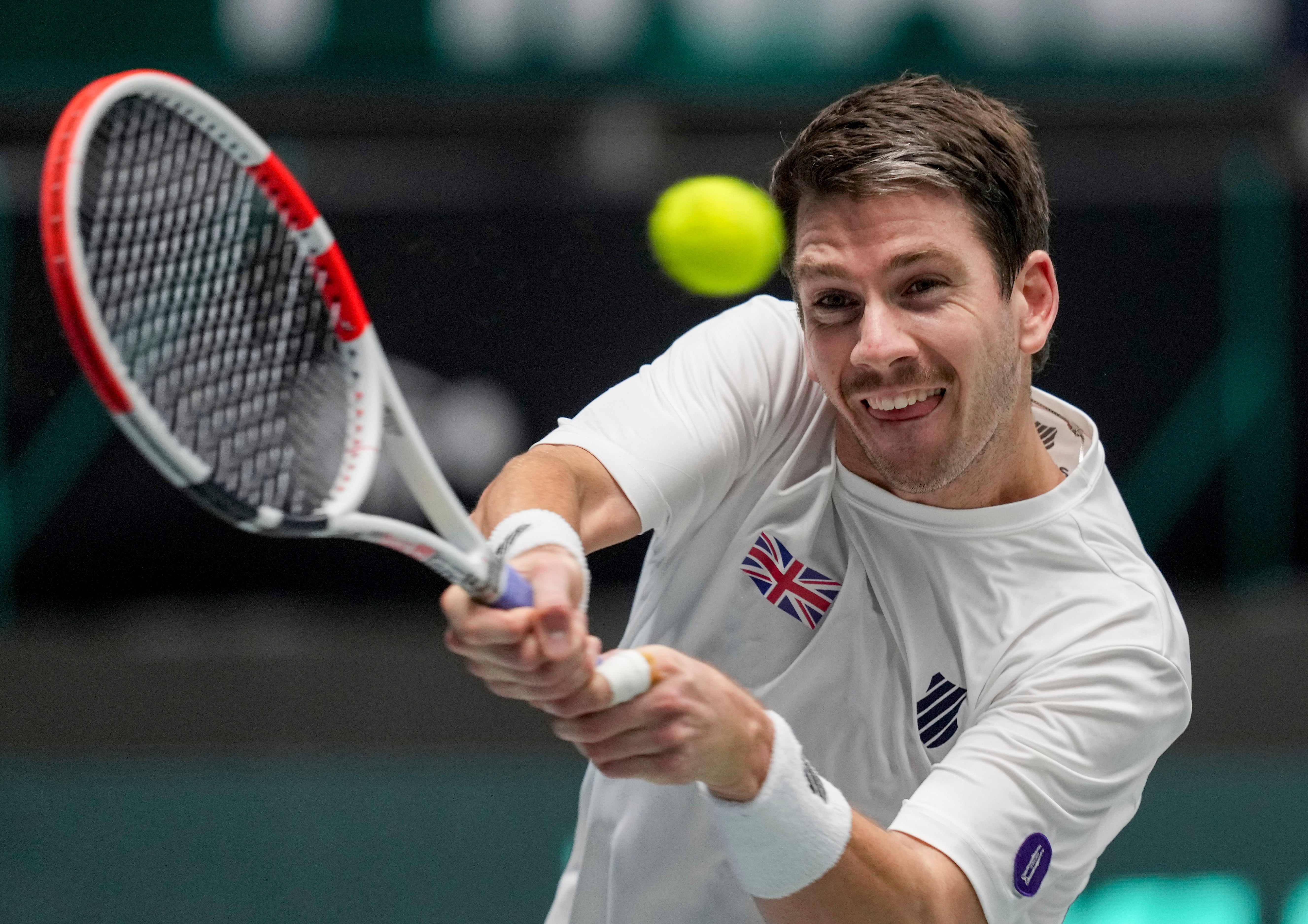 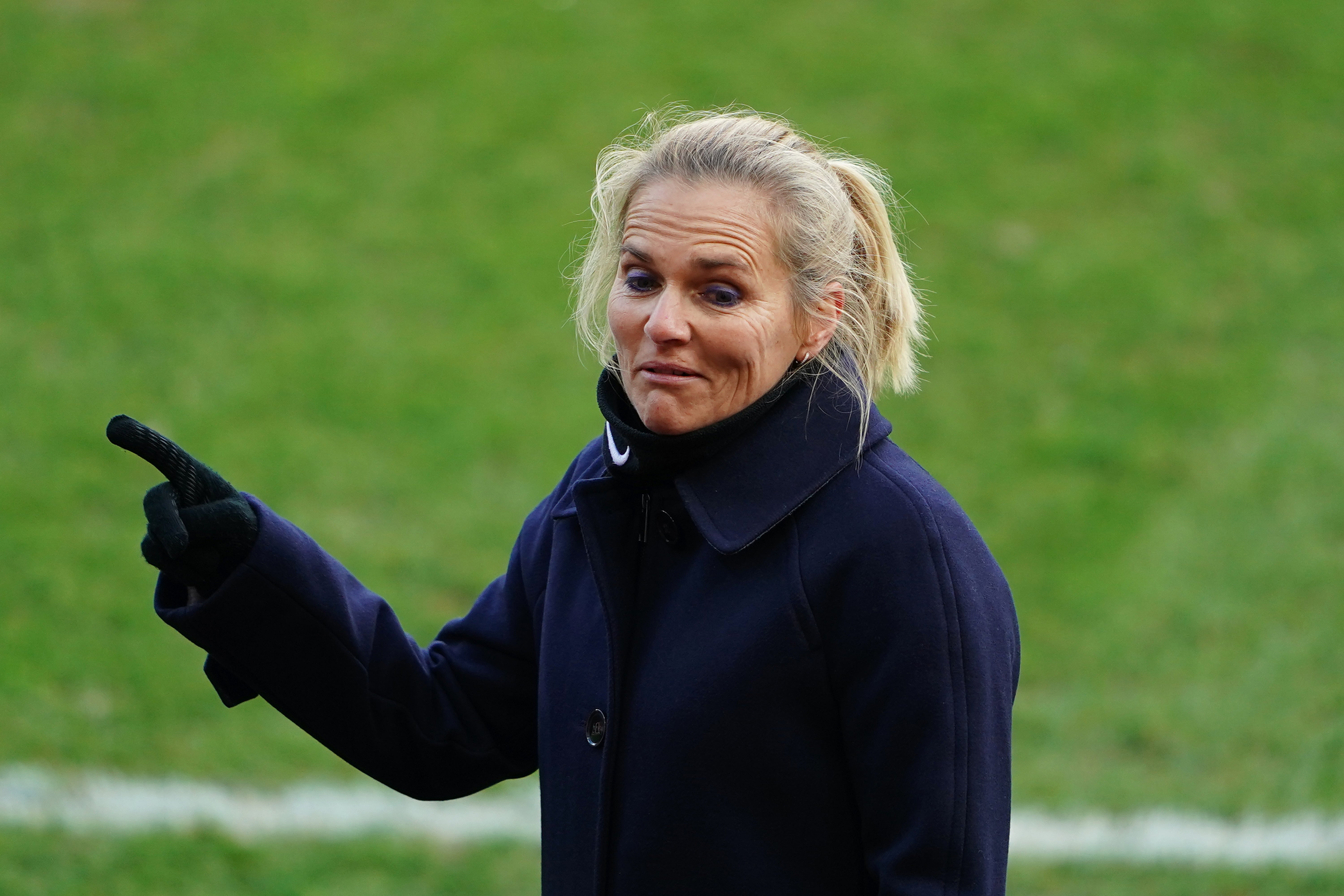 Wolves striker Raul Jimenez had an early chance to score his fourth goal since returning to action following a career-threatening skull fracture, but the ball from Rayan Ait-Nouri was just too far ahead of him and goalkeeper Tim Krul was able to gather.

Just before half-time, Krul had to come off his line to prevent the ball from reaching Jimenez. It was then cleared straight to Joao Moutinho who hit a low drive but Krul was able to get up quickly and save with his feet to keep the score level.

Less than two minutes later, Wolves keeper Jose Sa was called into action to deny Max Aarons who played a one-two with Lukas Rupp before taking a shot.

The best chance of the match fell to Pukki after the break. He found himself one-on-one with the goalkeeper after being picked out by Rupp, but his shot was straight at Sa.

Rupp had a chance with 10 minutes remaining when he managed to get a foot to a cutback from Milot Rashica, who had made a clever run down the left, but his effort lacked power and the Wolves keeper was able to make the save.