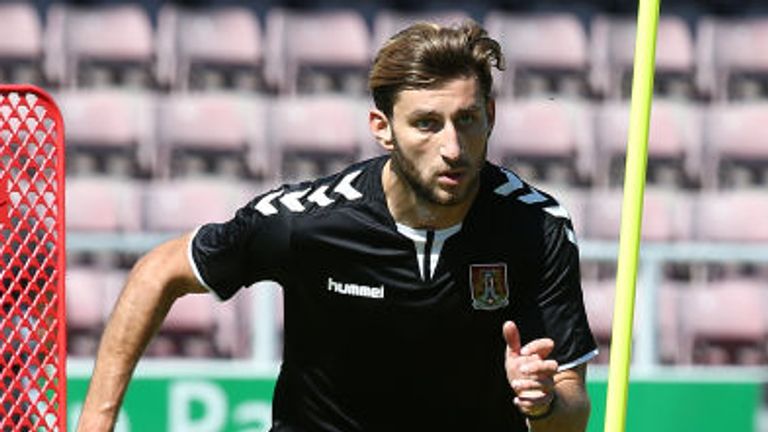 Northampton Town captain Charlie Goode has made a donation to the club’s academy prior to his transfer to Brentford.

The centre-back became the Cobblers’ record transfer sale when he moved to Brentford this week, a month after leading Town to promotion to League One via the play-offs.

Prior to his departure from Sixfields, Goode made a cash donation to the academy of the club where he has excelled since a £40,000 transfer from Scunthorpe United 12 months ago, to the delight of chairman Kelvin Thomas. “This is a fantastic and a really impressive move from Charlie,” he said. “Charlie was contractually due some money from the club but he has decided to donate part of that money to help support the work we do with the young players at the club’s Academy.

“Footballers sometimes have a bad reputation but this is a terrific gesture from a fantastic character.