The 54-year-old former Derby, Sheffield United and Burton boss has signed a contract with the Stags until 2023.

Sportsmail revealed on Thursday that Clough would succeed Graham Coughlan – who was sacked at the end of October after their winless start to the season. 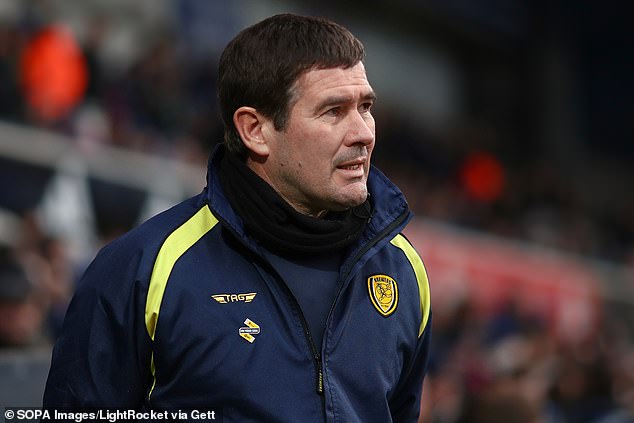 A statement from chairman John Radford and co-chairwoman Carolyn Radford read: ‘Nigel has an outstanding pedigree in football and a proven track record of significantly improving the teams he has managed.

‘He brings 20 years’ managerial experience to the club and can provide the stability and leadership which we require at One Call Stadium.

‘Our chief executive, David Sharpe, led the process of selecting our next manager and we, along with the board of directors, unanimously approved when Nigel was recommended. 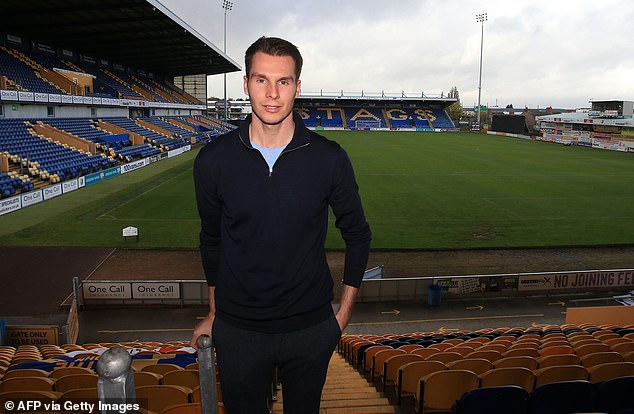 Chief Executive, David Sharpe (above), led the process of selecting the club’s next manager 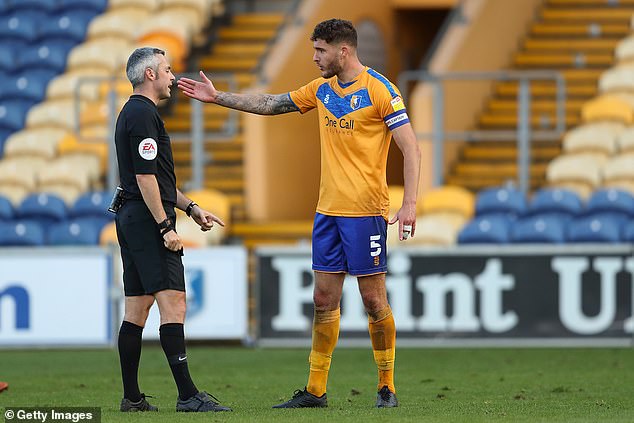 ‘We consider Nigel’s appointment to be a real coup for Mansfield Town and he will have our full and unwavering support.’

Clough has brought in former Nottingham Forest team-mate Gary Crosby as his assistant, while his brother Simon Clough will be head of recruitment.

Mansfield sacked Graham Coughlan last month and remain without a win so far this season.

They lie 22nd in League Two and travel to Sunderland in the FA Cup on Saturday.