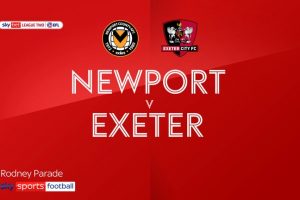 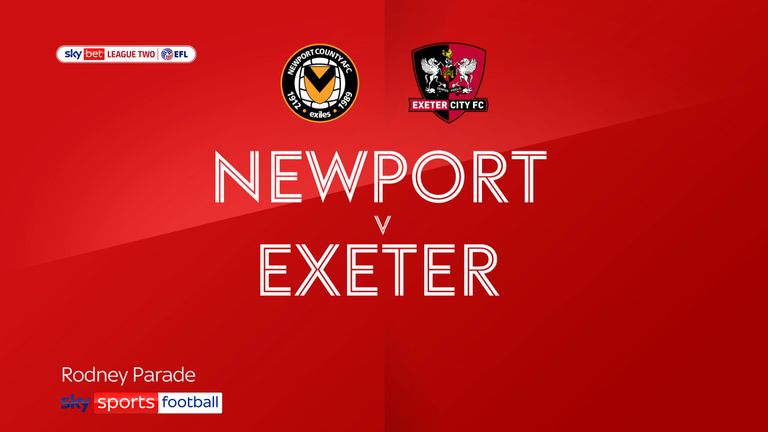 Ryan Bowman turned from hero to villain as he gave Exeter the lead at Rodney Parade but then got sent off on the stroke of half-time as the Grecians finished the 1-1 draw with nine players.

His 44th-minute dismissal meant Exeter had to play for the remainder of the game with nine men as they had already had Alex Hartridge dismissed after eight minutes.

They battled bravely to hold onto their lead, but Dom Telford came off the bench to ruin their magnificent rearguard action with a headed goal eight minutes from the final whistle.

Hartridge was dismissed early on for bringing down Nicky Maynard. Referee Tom Nield deemed he was the last man in defence and reduced the visitors to 10 men.

County could hardly believe their luck but found themselves a goal down after 22 minutes when Bowman hammered home a half-volley from 25 yards.

Just before the break Bowman became the second player to receive his marching orders for elbowing home defender Mickey Demetriou in the face in an aerial duel.

Newport threw everything they had into attack, but Jokull Andresson was more than up to the task of keeping them at bay, performing a brilliant double save with five minutes to go.

But then up popped Telford to score his first goal for the club since joining from Plymouth and save the home side’s blushes. 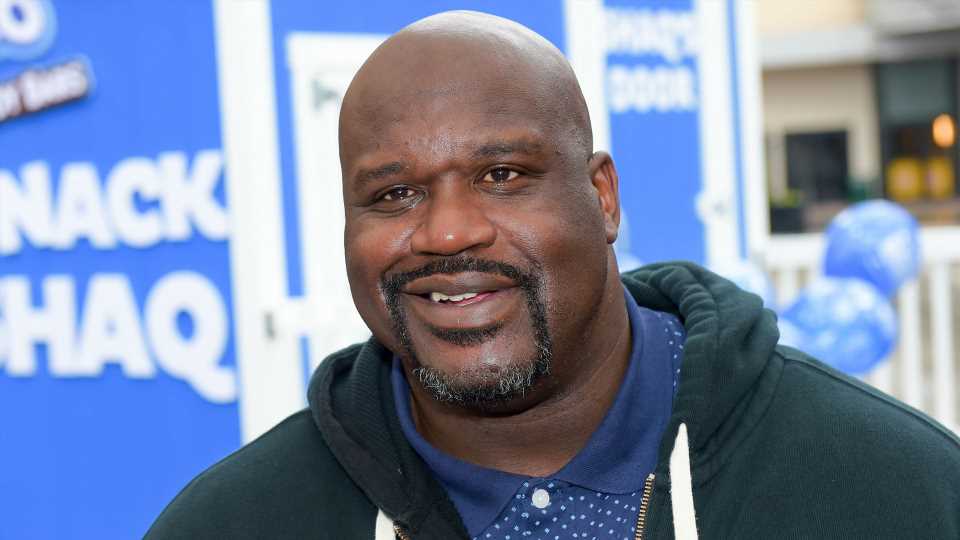