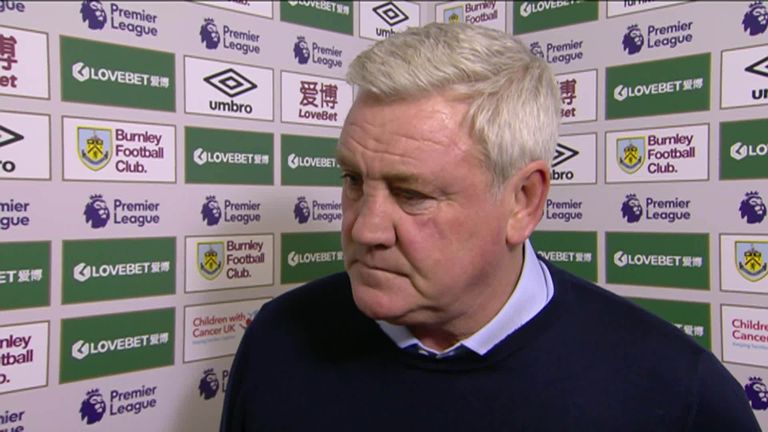 Chris Wood’s seventh goal of the season in the 58th minute was enough to earn the home side a 1-0 win at Turf Moor, ending a run of three successive defeats for the Clarets and back-to-back wins for the Magpies.

But it was Robinson who was the focus of the attention for both Bruce and his Burnley counterpart Sean Dyche.

Bruce, in particular, was aggrieved with what he saw as a foul from Wood on Federico Fernandez from which a corner was given Burnley’s way, with Ashley Westwood’s inswinger nodded home at the far post by the Clarets striker.

“The referee has awarded them a corner after initially giving a goal kick when the ball wasn’t out,” said Bruce. “He’s then listened to somebody (his assistant) who was probably 80 yards away. Looking at it again, it’s a clear and blatant foul [before that].

“OK, we could have defended the corner better, but we are talking about a decision here that’s ultimately cost us the game.”

Addressing Robinson’s overall performance, Bruce added: “Since Tuesday we knew this referee was going to be making his debut.

“We’re at the elite level and, for me, the referee looked short. Every confrontation was a foul and that’s not right. 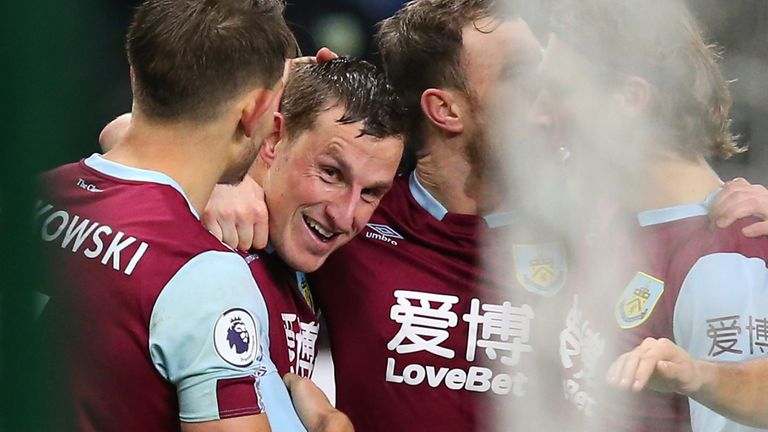 “Unfortunately there were far too many mistakes made and for me, he didn’t look ready to referee a Premier League game.”

Bruce also made reference to the fact it was the second time Robinson had refereed his side this season, pointing out he only awarded a yellow card to Leicester’s Hamza Choudhury for a shocking tackle on Matt Ritchie in a Carabao Cup tie in August from which the midfielder sustained an ankle injury and has yet to recover.

Dyche, meanwhile, felt Newcastle were fortunate to finish the game with 11 men after captain Andy Carroll’s elbow in the face of Clarets skipper Ben Mee in the second half, with Robinson again only dishing out a yellow.

“I was surprised Andy Carroll stayed on the pitch,” said Dyche.

“No disrespect to him but I think if you lead with an elbow and it’s too far, you’re too high, it’s too late, then the way the modern game is you are probably going to get sent off for that, and he didn’t.

“I don’t think there was any malice, let me make that clear. I don’t think it was nasty, it’s just the way the game is. To get a loose elbow like that you normally get sent off.”

Naturally, Bruce had other thoughts. He said: “When two people are challenging for the ball you are going to have contact. 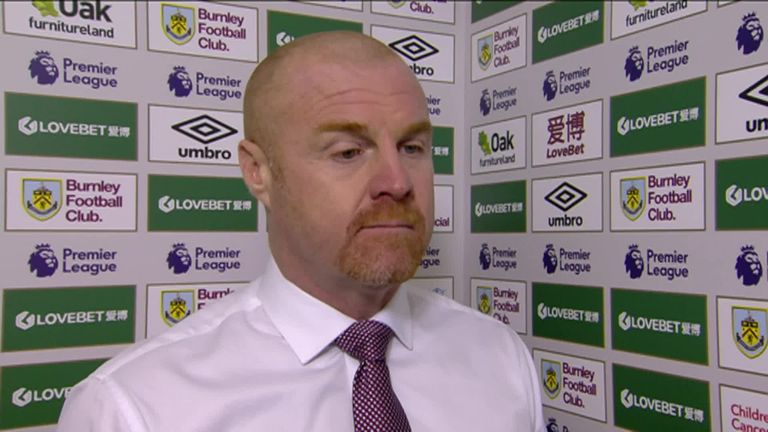 “When you jump, it’s impossible to jump with your arms down by your side. The number of times you catch people – it’s why I’ve got a face like I have – you have to take it.

Dyche was at least relieved his side’s run of defeats had come to an end.

Roger Federer wife: Who is Mirka Federer? Federer refuses to sleep in bed without her