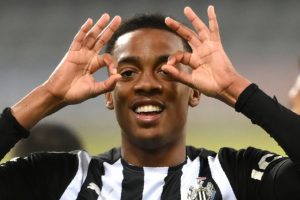 Newcastle have approached the Gunners over the availability of Willock, with manager Steve Bruce saying he would “keep badgering away” over a player who impressed him last season.

England youth international Smith Rowe committed to a new five-year deal at The Emirates on Thursday and will also take the No 10 shirt formerly worn by Mesut Ozil.

Smith Rowe had been the subject of two failed bids from Aston Villa earlier in the summer and his departure would undoubtedly have made it tougher for Arsenal to part with Willock.

The two players could well have been competing for the same position in Mikel Arteta’s first-team plans, with Smith Rowe having taken his chance to shine last season before Willock was sent out on loan to St James’ Park. 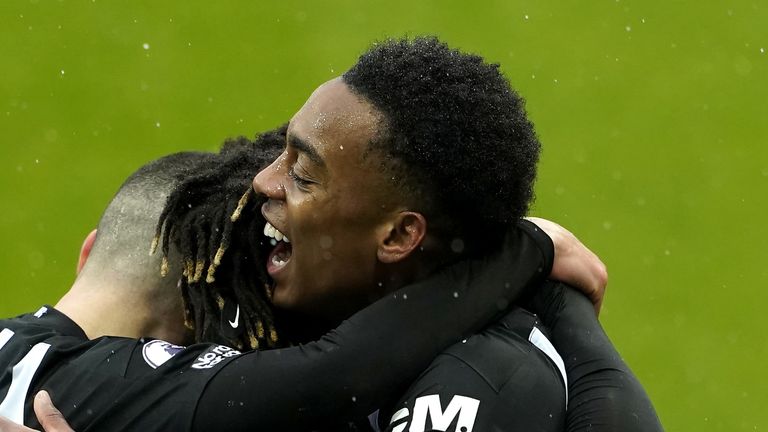 Smith Rowe made 33 appearances for Arsenal last season and his consistent performances meant Willock was given his own chance to shine in the north-east in January.

Willock scored eight times in 14 Premier League appearances under Bruce and set a new record by becoming the youngest player to score in seven consecutive games.

The seventh of those goals also equalled Alan Shearer’s mark for goals in consecutive Premier League games for Newcastle.