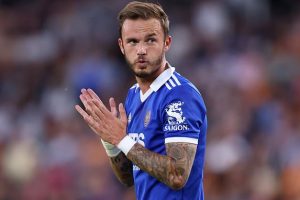 Newcastle United have bid £40million to secure the services of Leicester City star James Maddison, according to reports.

The Foxes have rejected the offer and are instead offering the midfielder an improved contract to convince Maddison to stay at the club.

According to The Telegraph, The Magpies submitted the offer on Friday but it was instantly turned down and Newcastle are now debating whether to go back with a bigger bid. 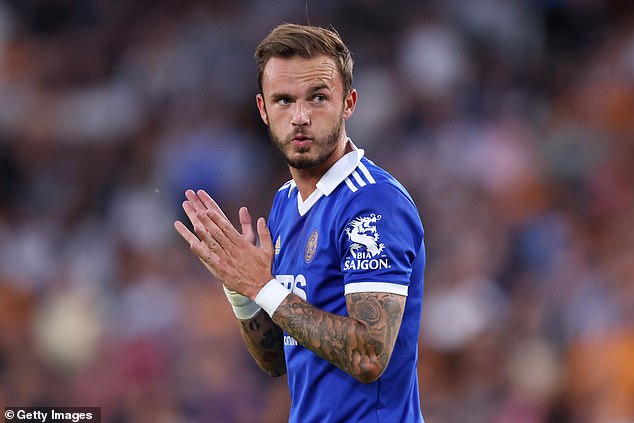 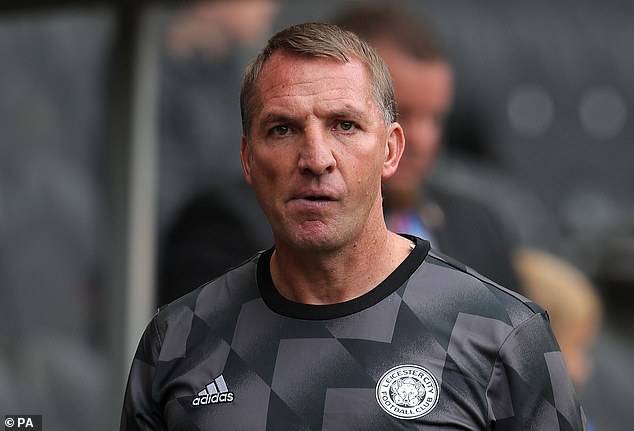 Brendan Rodgers doesn’t not want to see Maddison, one of his key players, leave the club

Eddie Howe has been keen to add more attacking firepower to his squad and has already been linked with Jack Harrison and Maddison’s Leicester team-mate Harvey Barnes.

If Newcastle do go back with a bid in excess of the £40million, it would make Maddison the club’s record-signing, surpassing the fee they paid for Joelinton in 2019.

Sportsmail reported on Friday that The Foxes are set to offer the 25-year-old a new deal this autumn as a reward for his sparking form last season. 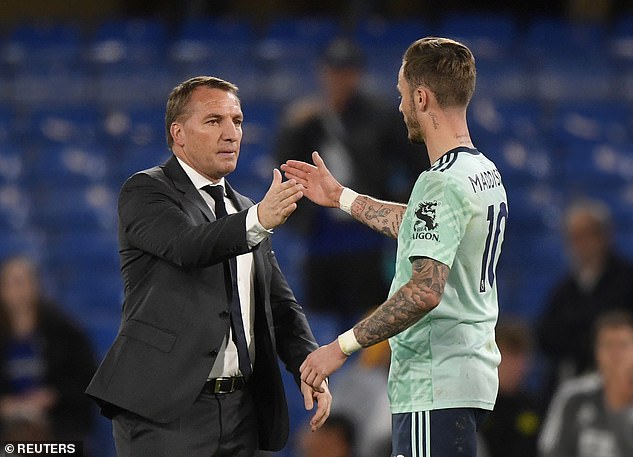 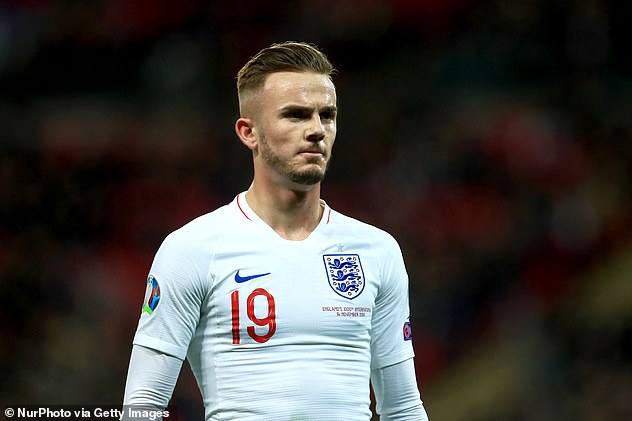 Despite his club form, Maddison has won just one England cap against Montenegro in 2019

The playmaker has less than two years remaining on his current contract and tying him down will now become a priority for the club to fend off further bids from mega-rich Newcastle.

He finished last season on a high, scoring in each of the final four league matches and ending with 18 goals and 12 assists in all competitions. However, it wasn’t enough to see him get a recall to the England squad this summer.

Leicester have had a frustrating summer in the transfer market and are the only club yet to make a single signing ahead of the start of the season next week.