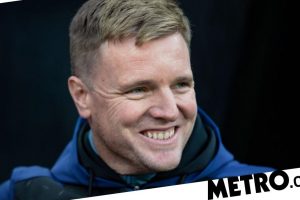 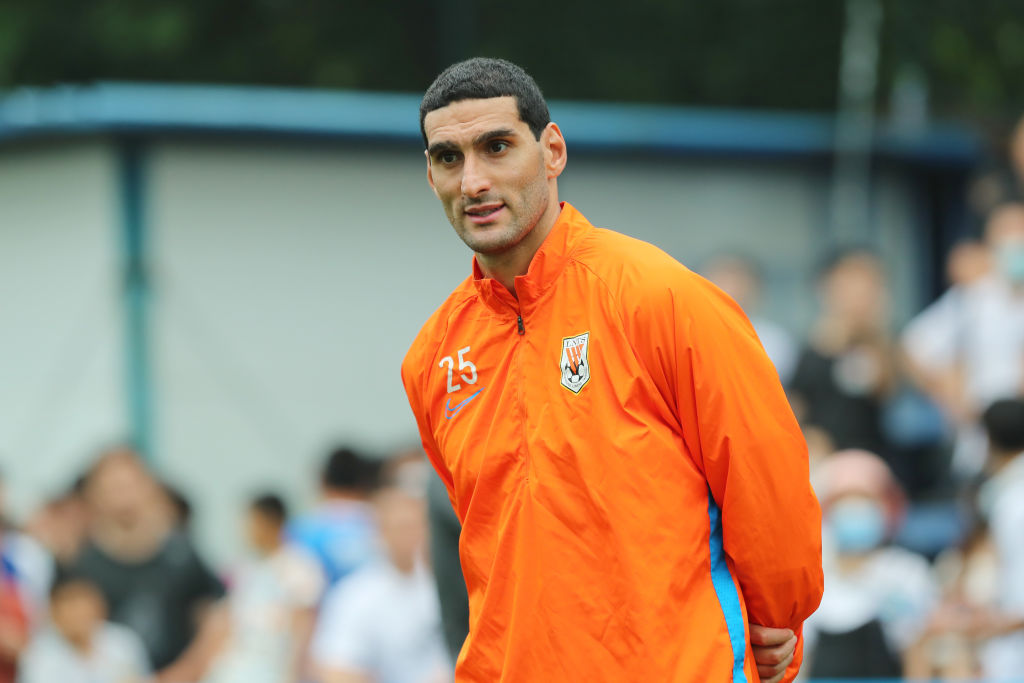 The Magpies have already brought in former Tottenham star Kieran Trippier from Atletico Madrid for a fee of around £12m this month.

But with the club still just a point off the bottom of the Premier League table with just one win to their name this season, more signings are expected during what is expected to be a very busy transfer window on Tyneside.

According to Belgian outlet La Dernière Heure, Newcastle are big admirers of Fellaini and could move for the midfielder this month.

Fellaini, now 34, has spent the last three years with Shandong Taishan in China where he has won the Chinese Super League and two Chinese FA Cups.

According to the report, Newcastle view the Belgian as their ‘ideal man’ in their attempts to build a new team.

Turkish sides Galatasaray and Beskitas are also admirers while there is also interest from clubs in Qatar and Dubai.

Newcastle are eager to continue strengthen at the back – although the club have been frustrated in their attempts to sing Sven Botman this month with Lille refusing to do business mid-season.

Attack is also an area Eddie Howe is eager to strengthen with Callum Wilson ruled out for two months with a calf injury.