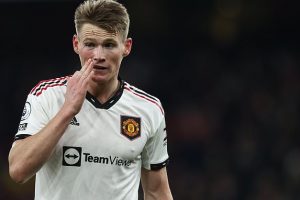 Newcastle are said to have held talks over a January move for Scott McTominay – but Manchester United are expected to turn down any offer.

Eddie Howe is an admirer of the midfielder and it is said that should the Scotland international join the north-east club he would be a key part of their squad moving forward.

However, with financial constraints limiting United’s ability to bring players in this window, it has been reported by The Athletic that they will push back on any potential move – with the move set to be looked at again in the summer. 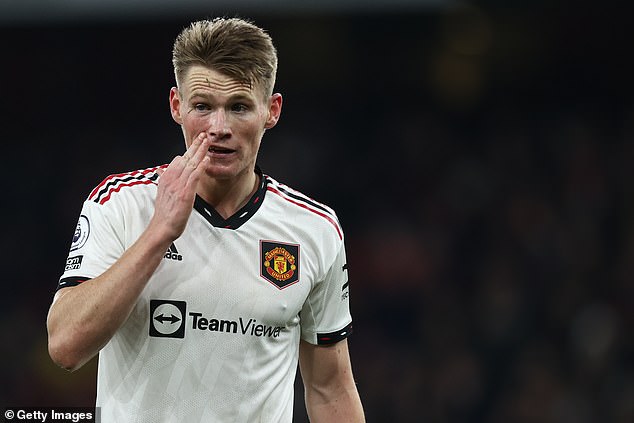 Howe has been – and remains – keen to add a midfielder. Newcastle were said to be interested last summer in a move, but that did not materialise.

McTominay, 26, has seen his place in the United first team be handed to Casemiro after starting each of the club’s seven first Premier League games this season.

Owing to the Brazilian’s suspension, the midfielder started against Arsenal at the Emirates on Sunday as United fell to their first league defeat since the beginning of November. 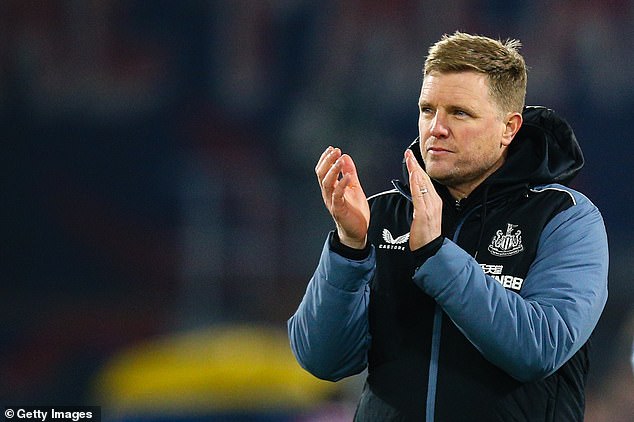 Ten Hag remains a fan of the midfielder, it is said, and is extremely unlikely to sanction a move in the dying embers of the window with little scope to bring a replacement in.

‘I’m convinced this is the right solution, Scott can do the job, he’s a great player for our squad,’ the Dutchman said when asked why McTominay was starting against Arsenal on Sunday.

‘He’s a great player for this team and I think he’s also making a good development. I had something in mind for where Fred could have played, a role like last week against City, but during the game, we can change if necessary.’ 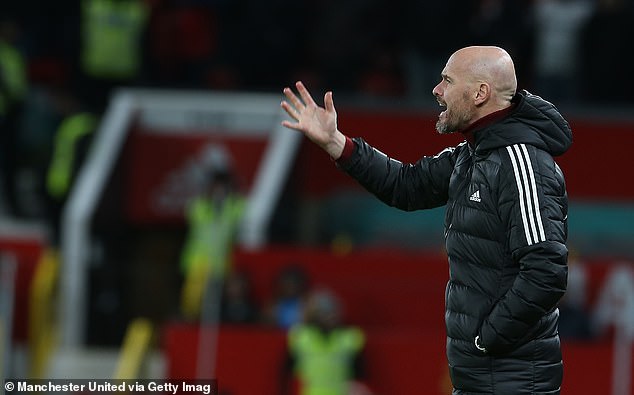 Still in the Europa League as well as competing for a lofty position in the Premier League, United are expected to be fighting on a number of fronts going into the final months of the season and Ten Hag will be wanting to rely on as big a squad as he can.

United have been hamstrung this January by an inability to bring players in on a permanent basis owing to uncertainty over the immediate future of the Glazer’s position at the club as well as the club’s desire to be fully compliant with Financial Fair Play.

The report states that players will have to be sold at United to boost the club’s ability in the transfer market. Though this is a situation that could change amid question marks over the ownership.