Nemanja Matic decides against wearing a poppy for ‘personal reasons’

Manchester United have sited ‘personal reasons’ for the decision of Serbian international midfielder Nemanja Matic not to wear a poppy during their 2-1 victory at Bournemouth on Saturday.

Matic, 30, became a talking point of social media when it became clear the sewn-in poppy was absent on his salmon-pink strip unlike the rest of his team-mates.

The decision was surprising as Matic has worn the poppy before at this time of year. 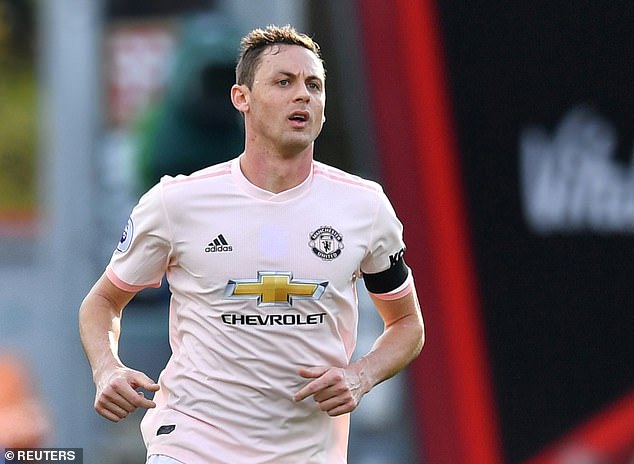 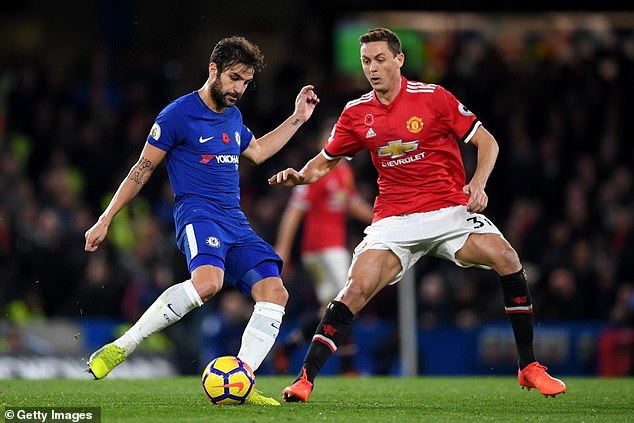 United didn’t make an official comment but insiders said it was a personal decision and a private matter that the club respects.

Bournemouth marked their last home game before Armistice Day on November 11 by playing the Last Post on the pitch before kick off.

Stoke City’s Republic of Ireland player James McClean, who grew up in Derry, put out a statement last week explaining why he wouldn’t be wearing the poppy, a traditional symbol to honour the armed services in the build-up to Remembrance Sunday. 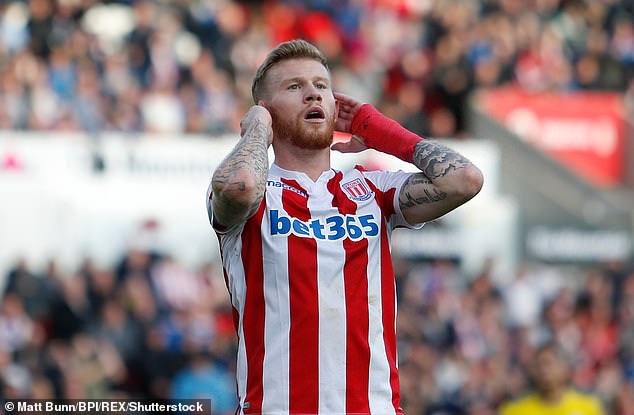