Napoli stretch Serie A lead with win at Salernitana 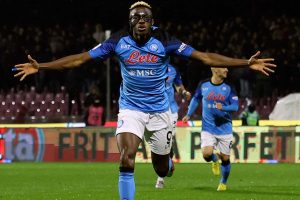 Napoli extended their lead at the summit of Serie A with a 2-0 victory at Salernitana.

Giovanni Di Lorenzo opened the scoring for the visitors in first-half stoppage time with Victor Osimhen adding a second shortly after the interval.

The win takes Napoli 12 points clear of second-placed AC Milan as they chase their first Serie A title in 33 years.

In the day’s other fixtures, Verona dealt their survival bid a boost with a 2-0 win against Lecce while Torino recorded a 1-0 win at Fiorentina.

In Germany, Freiburg dramatically failed in their bid to reduce the gap to Bundesliga leaders’ Bayern Munich following a 6-0 thrashing by Wolfsburg.

Bayern were held to a 1-1 draw against RB Leipzig on Friday night, but Freiburg – who had the opportunity to move to within two points at the top – were a goal down inside a minute following Patrick Wimmer’s early strike.

Jonas Wind then netted a double, with Yannick Gerhardt, Ridle Baku and Luca Waldschmidt adding to Wolfsburg’s stunning tally in the second half.

Frankfurt took advantage of Freiburg’s downfall to move up to second following a comprehensive 3-0 victory against Schalke.

Jesper Lindstrom opened the scoring for the hosts after 21 minutes, with Rafael Borre and Aurelio Buta putting the gloss on Frankfurt’s win in the closing stages.

Stuttgart and Mainz played out a 1-1 draw, with Philipp Hofmann scoring twice as Bochum recorded a 3-1 victory against Hertha Berlin.

Real Sociedad’s Alexander Sorloth and Ander Barrenetxea both found the target in a a 2-0 win at Rayo Vallecano. 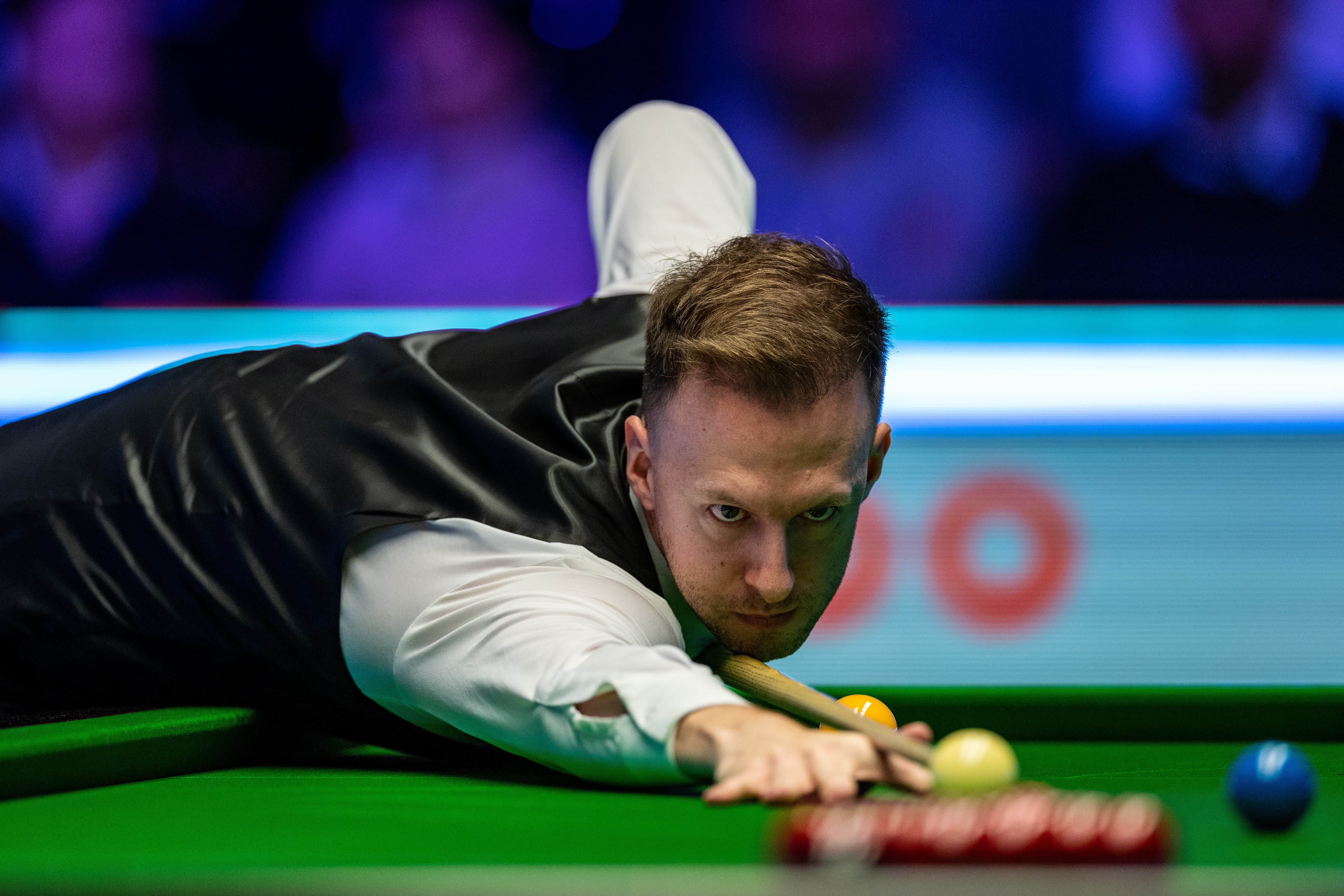 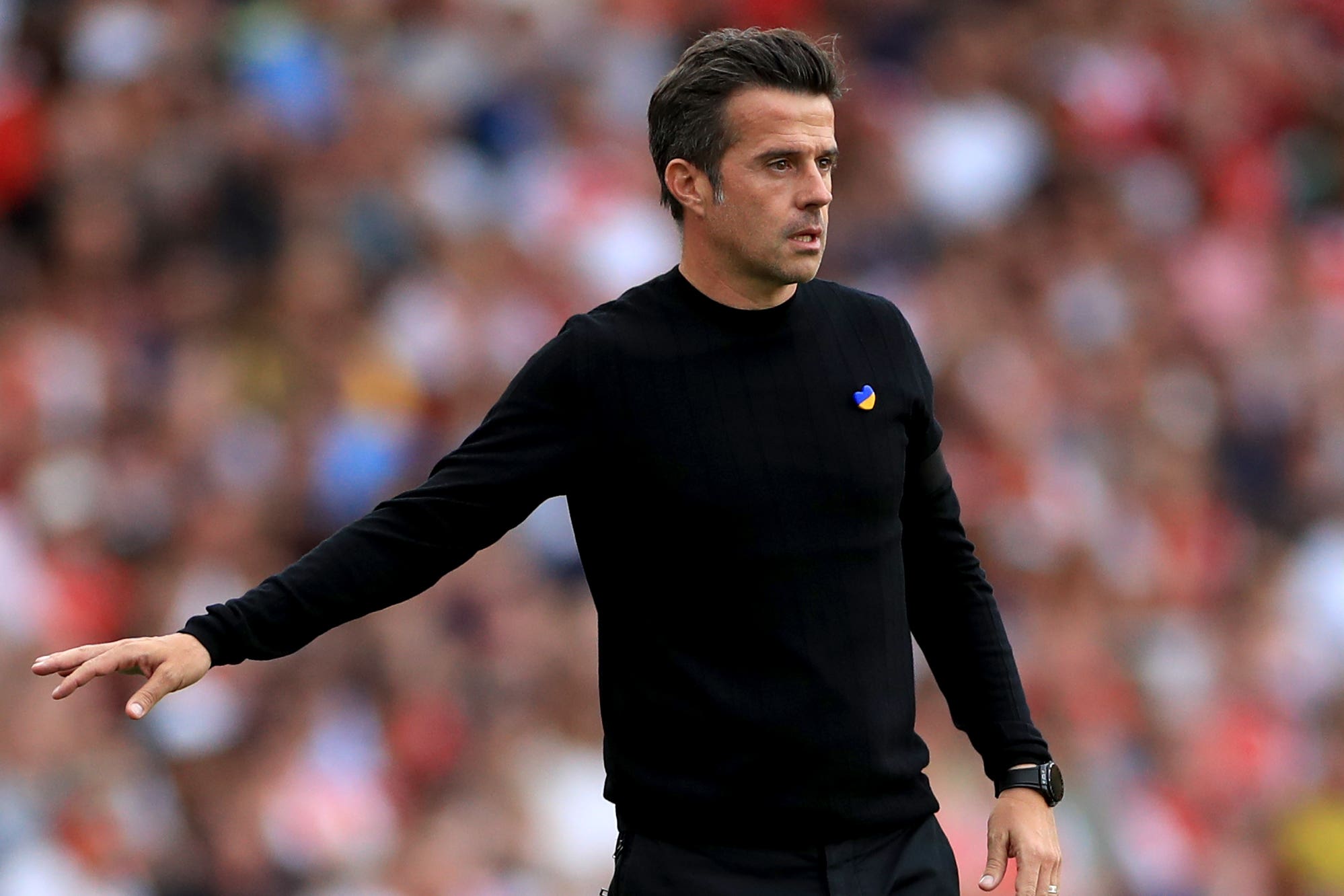 Elsewhere in Spain, Martin Braithwaite struck the only goal in a 1-0 win for Espanyol against Real Betis, while Ivan Rakitic scored an 89th-minute penalty as Sevilla edged out Cadiz.