‘When you are outside the top four you shouldn’t speak about the title race,’ Jose Mourinho plays down Manchester United’s hopes of Premier League glory ahead of Bournemouth clash

United are nine points behind leaders Manchester City, yet Mourinho is more concerned by the five-point gap between themselves and fourth-placed Arsenal.

The Portuguese insisted he expects United to be around the Champions League spots by the end of December. 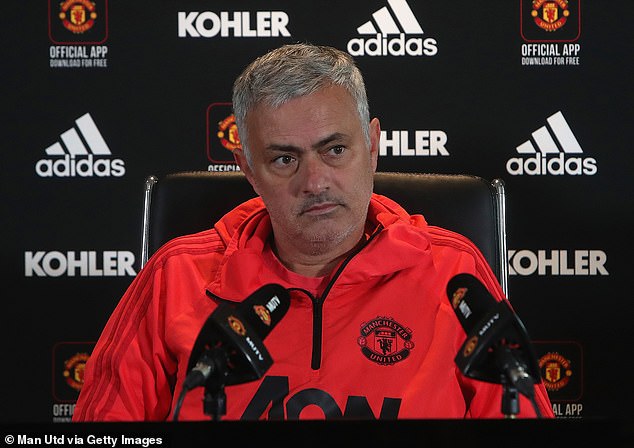 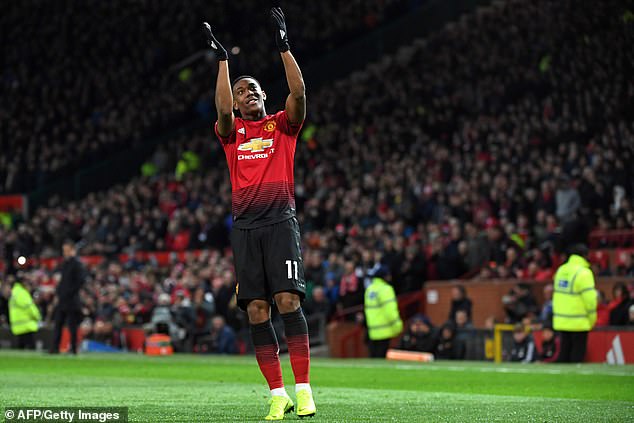 ‘When you are outside the top four you shouldn’t speak about the title race,’ Mourinho said. ‘When you are top four, which I believe we are going to be, then you can look up and see the distance.

‘You can look at the situation. At the moment injuries, suspensions, form… we’re outside the top four so the point now is to get the points we need and get there by the end of December like I expect to be.

‘We’ll be in a better position. By the end of December, the end of the first half, we are not going to be in the position we are now.’

Mourinho – who takes United to Bournemouth on Saturday in search of a third Premier League victory in four – did bemoan enduring a trio of consecutive away matches. 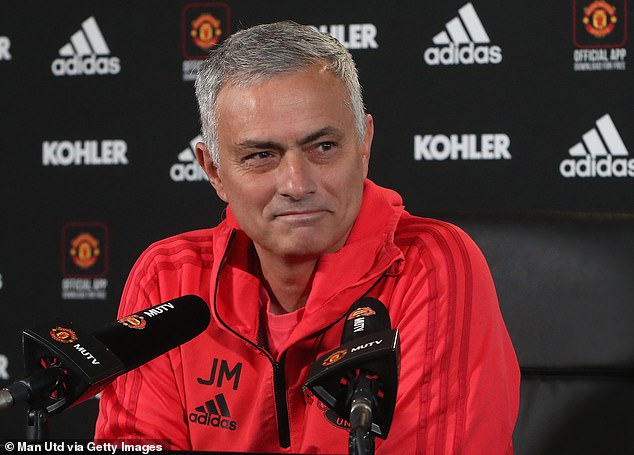 ‘When you are outside the top four you shouldn’t speak about the title race,’ Mourinho said 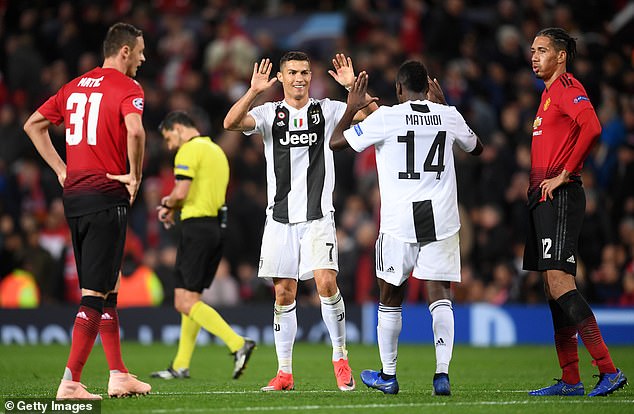 ‘I always say that in the end of the season you play 19 matches at home and 19 away and it doesn’t matter when, but the reality is that the way the fixtures are coming sometimes they have an influence in the moment,’ he added.

‘We had a double fixture away, Burnley and Watford – now we have Bournemouth and Man City. We have Juventus before City.

‘We have Valencia away before Liverpool. In this part of the season we play away against the three biggest candidates for the title so the calendar was not nice to us. In this moment we have to focus on ourselves and to get better results.’ 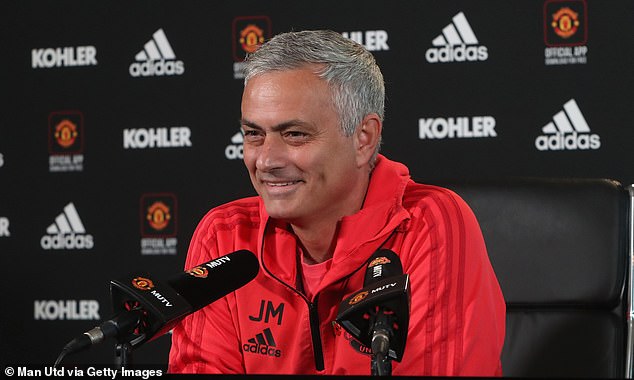 ‘In this moment we have to focus on ourselves and to get better results,’ the United boss said