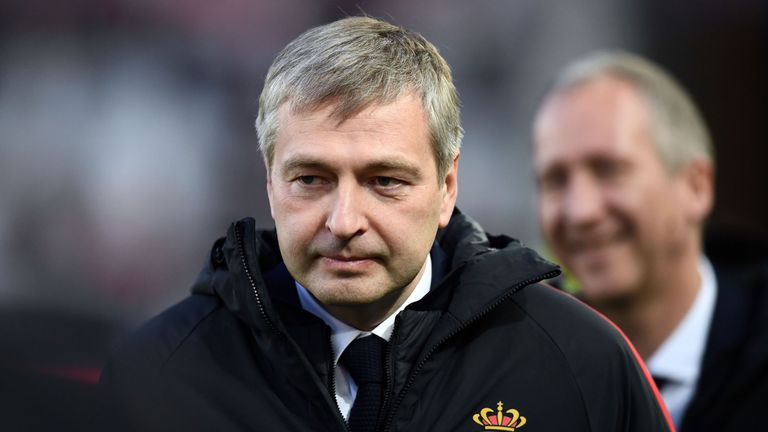 Monaco’s owner Dmitry Rybolovlev has been detained in the principality in an investigation into suspected corruption and other allegations.

The newspaper Le Monde, which first reported the detention, said the tycoon’s home was searched.

Michel is the Monaco lawyer for Swiss art dealer, Yves Bouvier, who has lodged a legal complaint for corruption and money laundering that centres on a lawyer for Rybolovlev.

Lawyers for Rybolovlev, who earned his fortune through producing potassium fertilisers, would not say, when asked on Wednesday morning, whether their client remains in detention.

They acknowledged on Tuesday that he was being questioned. 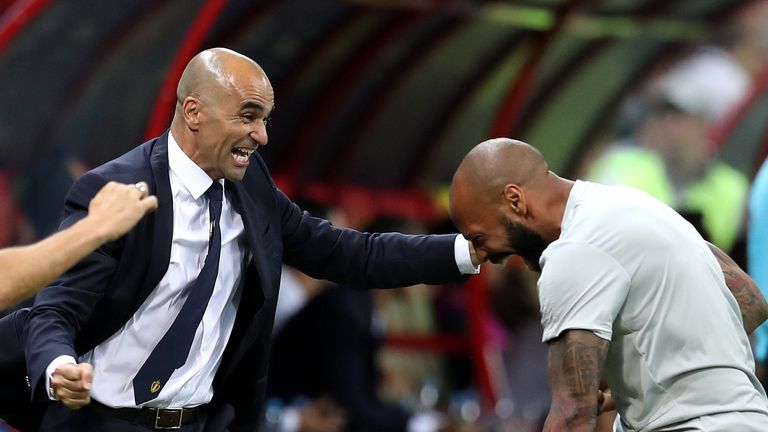 The Russian Embassy in Paris, which oversees Monaco, said it is aware of the detention and asked Monaco authorities for information but has not received a response.

Rybolovlev saved Monaco from bankruptcy when he bought the club in 2011. He has since overseen a period of success, with the club returning to the French top-flight and eventually winning the 2016-17 title.

Monaco finished runners-up to Paris Saint-Germain in Ligue 1 last season but are currently 19th in the table after a terrible start this term.

Thierry Henry was appointed head coach last month but he remains winless in five matches at the helm.

Monaco suffered one of their worst results of the season so far as a 4-0 defeat at home to Club Brugge ended their hopes of advancing to the UEFA Champions League knockout stages.