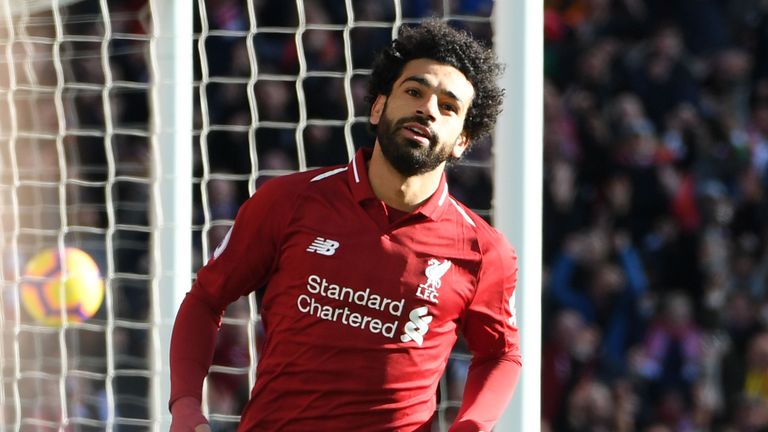 Mohamed Salah has revealed he began plotting his move to Liverpool when he left his native Egypt six years ago.

The 26-year-old joined Swiss side Basel in 2012, and then moved to Chelsea – who beat Liverpool to his signature – two years later.

However, Salah struggled to break into the team at Stamford Bridge, and spent time in Italy with Fiorentina and Roma before finally arriving at Anfield last summer. 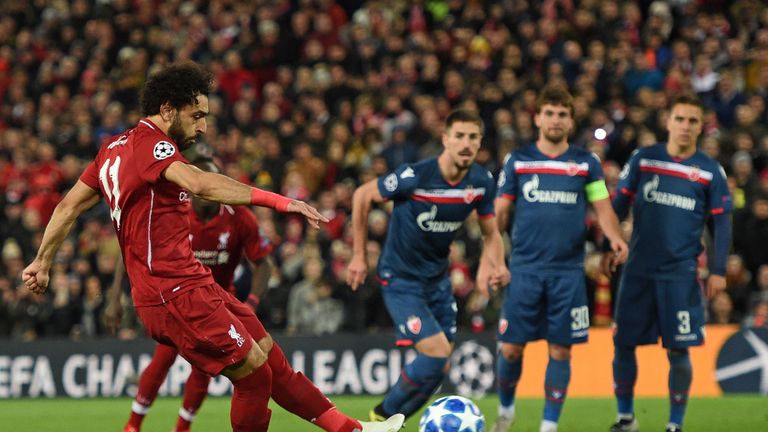 Speaking about his “dream” move to the Reds to Liverpool’s official website, he said: “It’s famous all over the world – and with a lot of supporters in the Middle East – so I think I first heard of Liverpool when I was 10 or 11.

“The story of me playing as them on my PlayStation is true; sometimes it was as other teams, but most of the time I was Liverpool.

“Back then, I could never have imagined I’d be here one day, but it was always a dream of mine and you have to try and follow them.

“When I went to Basel from Egypt, I had a plan in my mind that I would hopefully one day come to Liverpool. There was a chance before, but at the time it didn’t work for both sides. 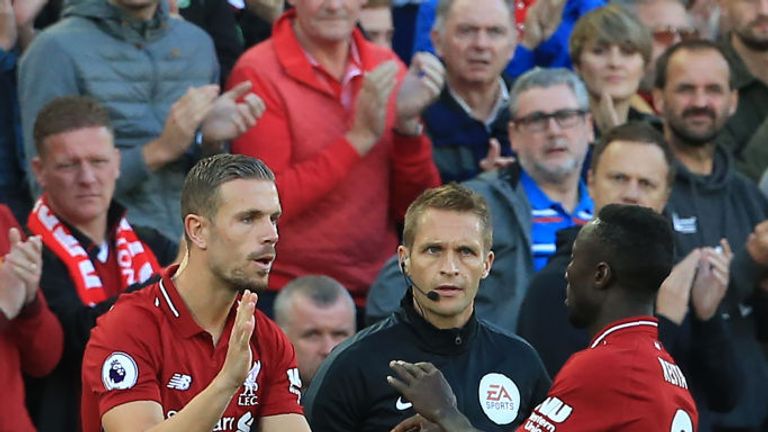 “When there was interest again last year, I was very interested in coming to Liverpool straight away in my head, but you also have to see what the plan for you is and how you will fit into it.”

Henderson has missed the last two matches with injury, while Keita has not played for Liverpool for nearly a month because of a muscle issue.