Mino Raiola insists his relationship with Manchester United executive vice-chairman Ed Woodward is ‘transparent’. The agent also hinted Paul Pogba could end up leaving Old Trafford in the summer if all parties are unhappy.

United and Raiola have been at odds for years, with neither party getting over the bad blood involved in Pogba’s move to Juventus in 2012.

The midfielder rejoined the Red Devils in 2016 for £89m, however, Pogba has struggled to impress consistently at Old Trafford.

The France international has hinted he’s ready to leave Old Trafford for a new challenge elsewhere, with Real Madrid a possible destination for Pogba.

And Raiola has revealed his client Pogba could leave United in the summer if he’s unhappy, insisting his relationship with the club will not get in the way. 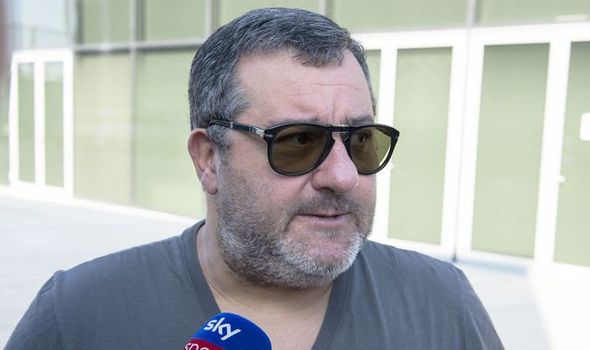 Raiola said: “I expect my players and clubs to be happy.

“I don’t want to work in front of what will be happening in summer. He needs to get fit then is my job to get both parties happy if possible.

“If both parties are not happy, there other ways to resolve it but not the way to talk today.

“He [Pogba] went back to Manchester United when lot of people didn’t think he would.

“People forget that. He chose Man Utd, maybe [Sir Alex] Ferguson didn’t like it, but he did. 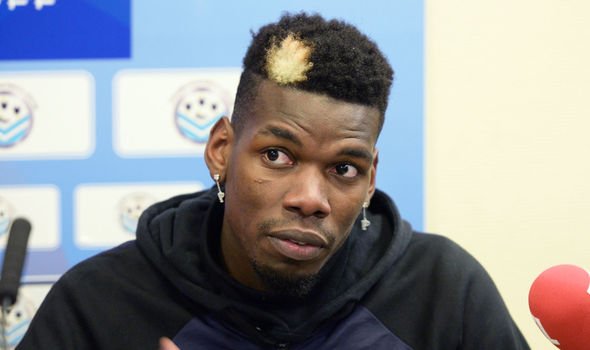 “Everyone knows the ambitions of the club have not been met in the last few years, let’s be honest.”

“It’s a professional, honest, relationship. I’ve never spoken to Ole [Gunnar Solskjaer]… but my relationship with Ed [Woodward] is transparent.”

The Red Devils are desperate to sign the Portugal international this month, with the 25-year-old keen to head to the Premier League.

And agent Jorge Mendes, who is acting as an intermediary between the two clubs, has now broken his silence on any potential deal.

“If he doesn’t leave now, he will leave for sure in the summer,” he said.

“Because Sporting have already spoken with other clubs.

“Something will happen but I am not sure if now or at the end of the season.”