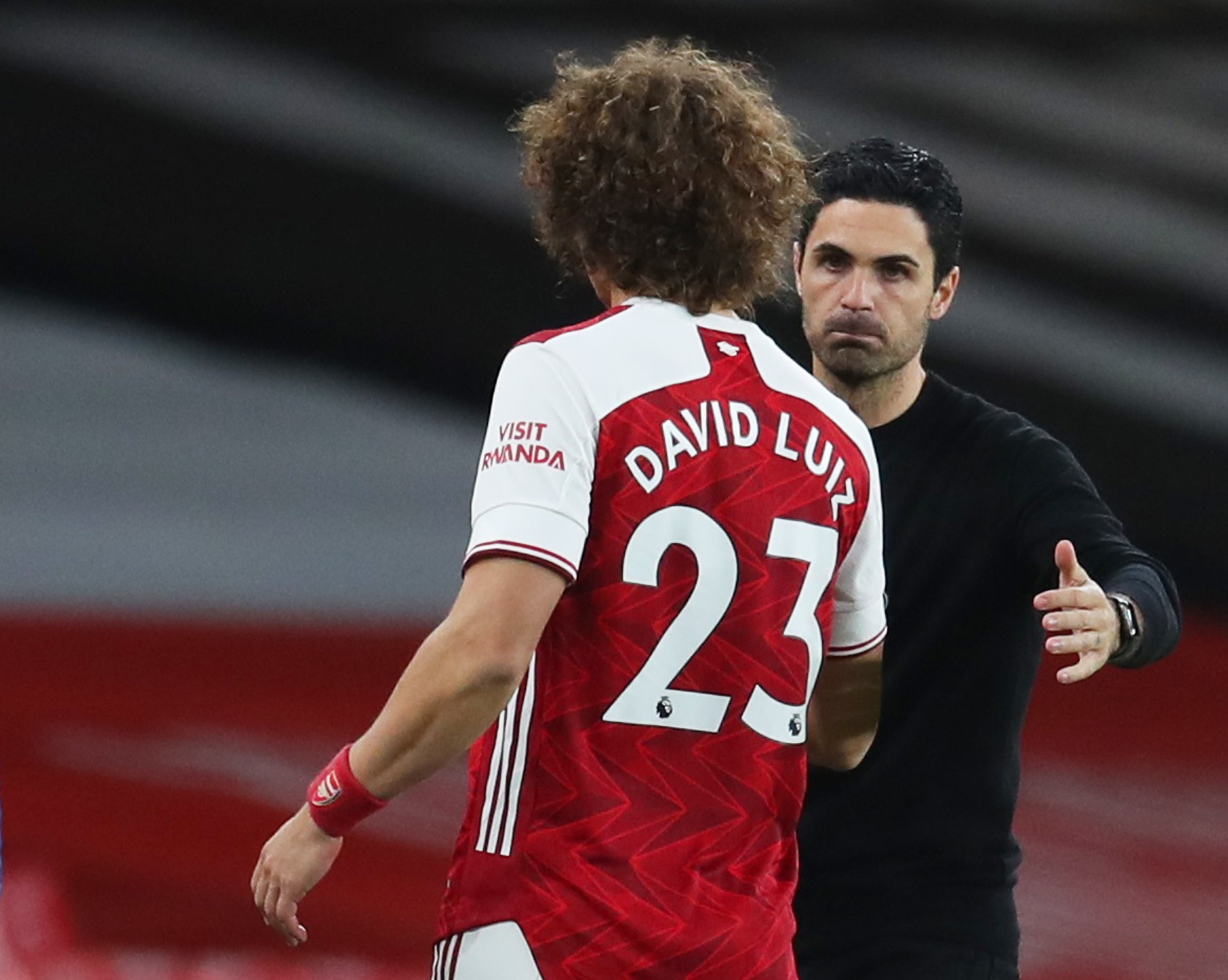 After the story broke on Thursday night, Ceballos took to Twitter to deny the claims – simply retweeting the article below the word: “FAKE”.

It is not the first time the Spain international, on a season-long loan from Real Madrid, has been involved in an alteration with a team-mate.

He was caught on camera having a disagreement with Eddie Nketiah as the two substitutes warmed up ahead of Arsenal’s win at Fulham on the opening day of the Premier League season.

Arteta may have been keen to brush aside any talk of a damaging alteration at the training ground but admitted another incident during the international break required his attention.

Brazil forward Willian’s trip to Dubai came to light after a photograph of the 32-year-old appeared on Instagram.

Again, Arteta would not be drawn into discussing the issue at length but – with current Government coronavirus guidelines restricting all international travel “except in limited circumstances” – the Gunners boss stressed he had spoken to Willian.

“I don’t confirm anything, that only it is an issue that has been resolved, explained and let’s move on,” he said.

“Whatever happens internally with any issues, or things that we don’t expect, always we will try them internally. That has been dealt with and explained, and we move on.”

Arteta would not confirm if Willian would be in the squad for Sunday’s Premier League trip to Leeds – but he did stress that there were other factors to be considered.

“We had a conversation and I explained what I was expecting,” added Arteta.

“There are a lot of personal factors at the moment and as well from our side we need to be in their shoes.

“A lot of players are having different issues, like any public person out there, and sometimes they make decisions based on the needs or the moment or what people are expecting from there.

“Whether they are right or wrong, after obviously it is a thing we have to discuss. But, again, it has been dealt in the right way and let’s move on.” 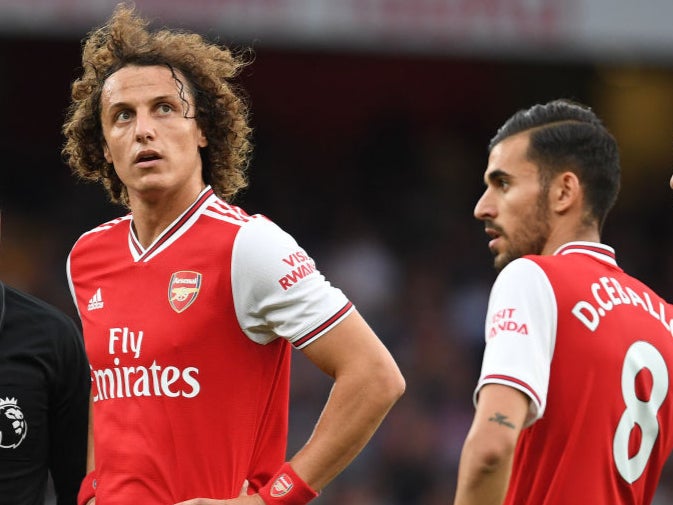 Arteta also saw captain Pierre-Emerick Aubameyang have to spend the night sleeping on an airport floor after the Gabon squad had trouble getting into Gambia ahead of an African Nations Cup qualifier.

The extra headaches will not have been welcomed by Arteta, with both Mohamed Elneny and Sead Kolasinac testing positive for Covid-19 during a hectic international break.

Arteta will also be unable to call on deadline-day signing Thomas Partey at Elland Road with the Ghana midfielder missing through a thigh injury suffered during the 3-0 home defeat to Aston Villa.