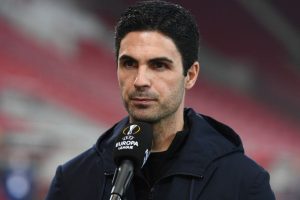 The local rivals had both been drawn away from home for the Europa League round of 16 – but under Uefa rules, two clubs from the same city cannot play on the same day.

That means Spurs will now host Dinamo Zagreb at the Tottenham Hotspur Stadium on 11 March, three days before they head across town to face Arsenal at the Emirates Stadium.

Arsenal, as FA Cup holders, were technically prioritised by Uefa – meaning their tie against Olympiacos stays as it was. But that means the Gunners face a near-3,000 mile round trip to Athens before hosting the derby.

Arteta said Arsenal can “raise their voices” about the decision after admitting it gives Tottenham the edge going into their match.

“It does, but unfortunately it’s not going to change,” he said. “We can raise our voices and we should do that because we want to have two teams playing in equal conditions. But the decision has been made and that’s it.”

Instead, Arteta wants his players to use the perceived handicap as motivation to avenge their 2-0 defeat at Spurs in December.

“I don’t want to use one bit of excuse going towards that game saying, ‘oh, they have an advantage’,” he added. “So no, probably I will use that to take it in our advantage. And that’s it.”

Arsenal head to the Georgios Karaiskakis Stadium next Thursday for the second time in a fortnight, having hosted the ‘home’ leg of their round of 32 win over Benfica in Piraeus.

Olympiacos were victorious over Arsenal at that stage of last season’s Europa League, progressing on away goals, and now have chance to stop Arteta’s side from reaching the quarter-finals this time around. 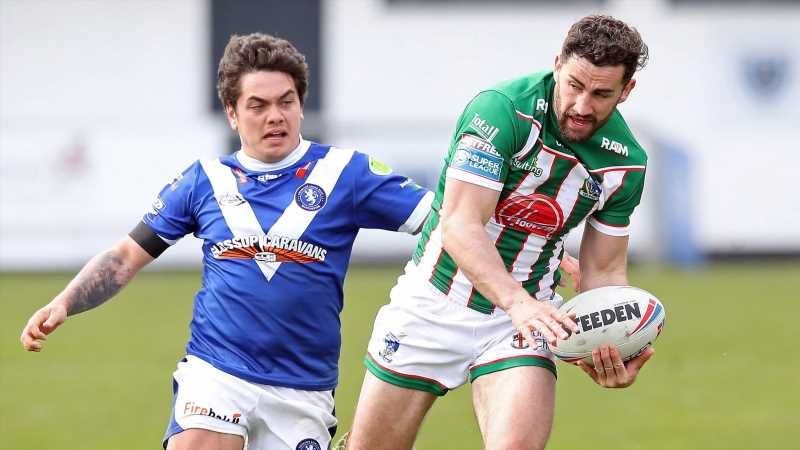 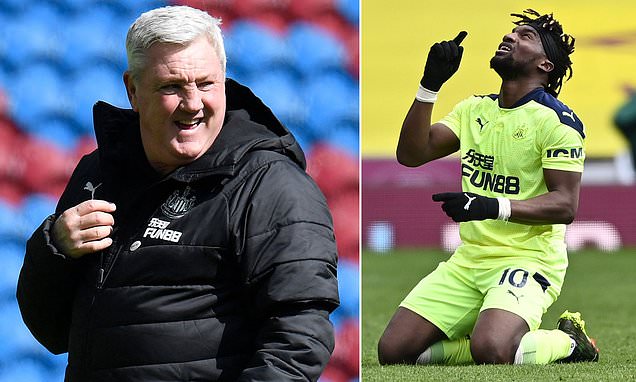 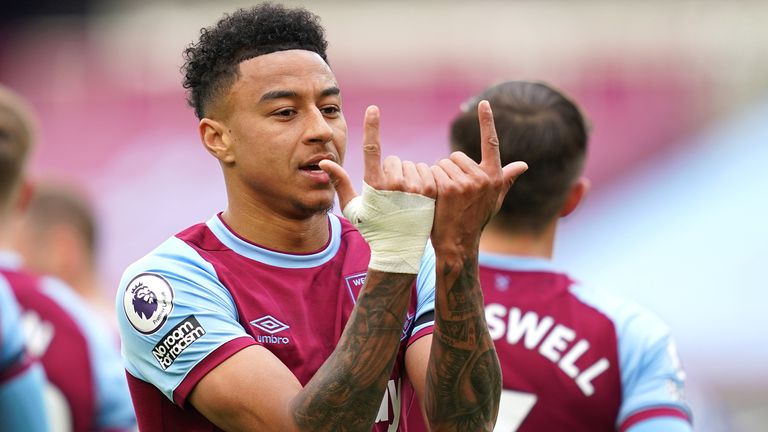