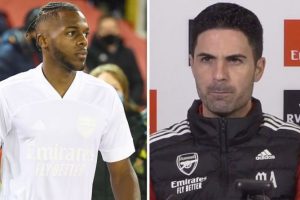 Arsenal boss Mikel Arteta wants to “move on” after Nuno Tavares’ angry reaction to being substituted on Sunday. Tavares was dragged off after just 35 minutes of the FA Cup third round defeat to Nottingham Forest at the City Ground. The Portuguese left-back threw his gloves to the ground and refused to let anyone get near him as he took his place in the away dugout.

Arsenal legend Ian Wright, who was a pundit for ITV at the match, said Tavares was taking on the wrong manager in Arteta.

Players such as Matteo Guendouzi, Mesut Ozil and, more recently, Pierre-Emerick Aubameyang have all fallen out with the Spaniard.

Arteta says the decision to take Tavares off left a “bad taste” in his mouth.

But claims he made the call in the best intentions of the team.

JUST IN: Everton ‘on the brink’ of third transfer as Lucas Digne sale takes new twist

“That these things happen in football and I’m there to make the right decisions to try to get the best performance out of the team,” Arteta said at his press conference on Wednesday.

“It’s not pleasant to make those decisions, it leaves you a bad taste, but at the same time we are here to help our players.

“And to help our players we have to do it in many different ways and hopefully that’s a way, because certainly we want to support our players, we want to help them, and the fact that you have to make a decision on a day, it might give them more encouragement to help them.

“Because I’ve been there, I’ve been substituted after 45 minutes and I’ve been upset and I have made wrong decisions in my life.

“It’s part of a process and a development phase in any career and it’s part of experiences and some experiences unfortunately don’t have to be pleasant.

“But most of those you take in the right way, they are really the ones to help you progress and become a better person and player.”

Arteta says he reacted far worse than Tavares when he was involved in a similar situation during his playing days.

And he just wants Sunday’s saga to be put to bed.

Asked how he used to react, Arteta said: “Upset and ‘the coach is wrong’ and ‘this is not fair’.

“This is normally the reaction, with Nuno we didn’t get that reaction and that’s it.

“For me it’s a moment and move on and focus on all the good things that he’s done since he’s been here and that’s it.”

Former Arsenal striker Wright said at half-time of Sunday’s match that Tavares had shown the wrong attitude and was disrespectful to Arteta.

He said: “I think this is the wrong manager to do that with, showing this kind of attitude. He doesn’t want to be touched [by staff on the bench].

“I think the disrespect he’s showing at the minute is something that Mikel Arteta won’t like. He should be acting better after the performance he’s put in.” 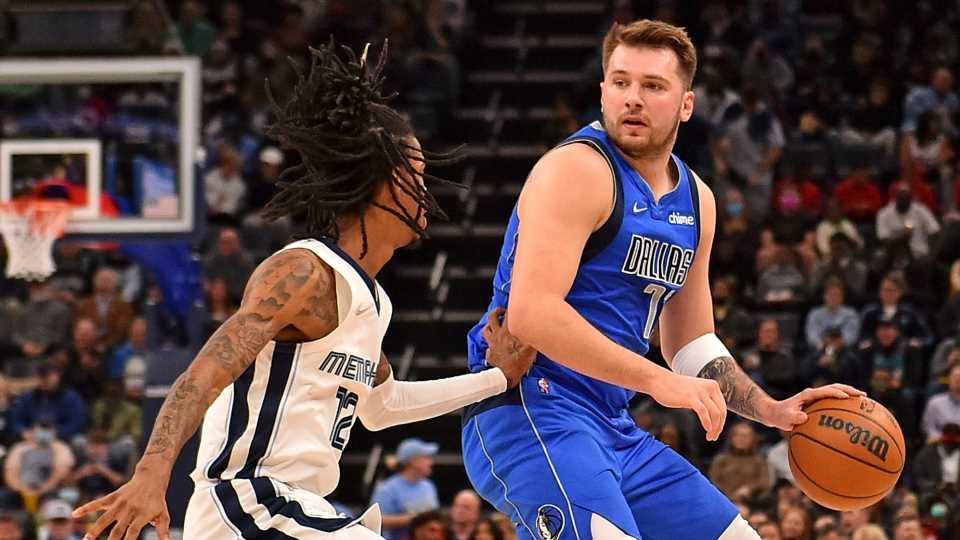 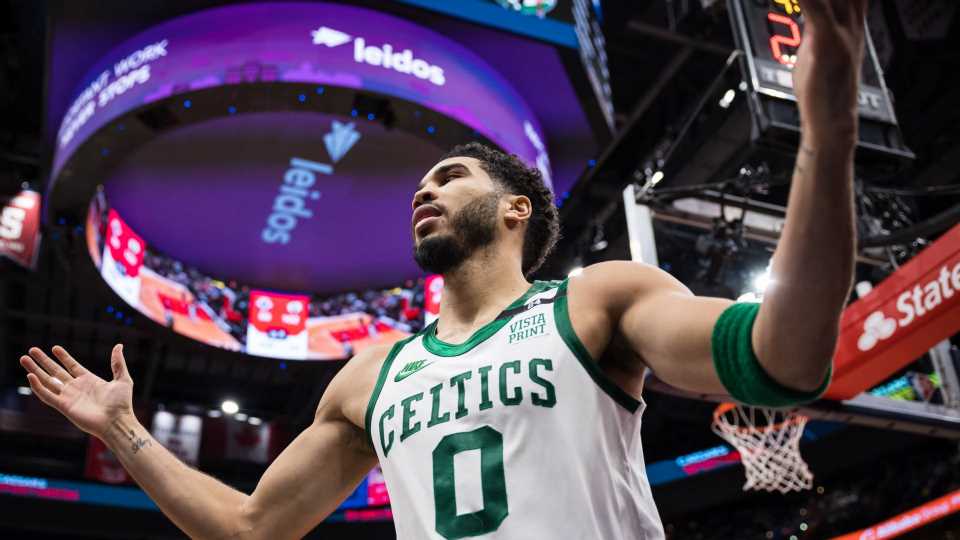 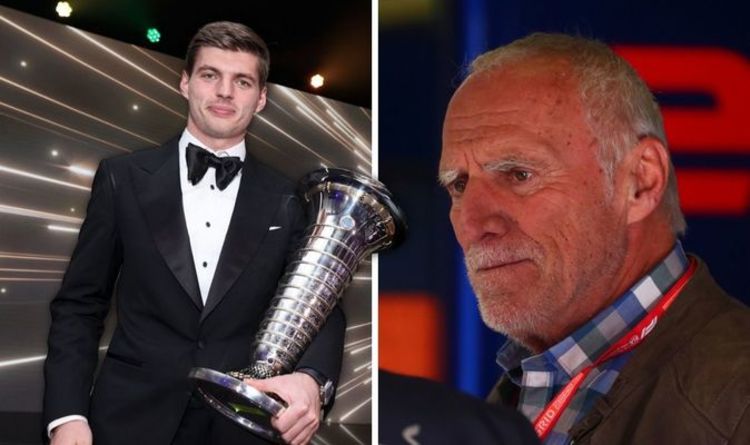 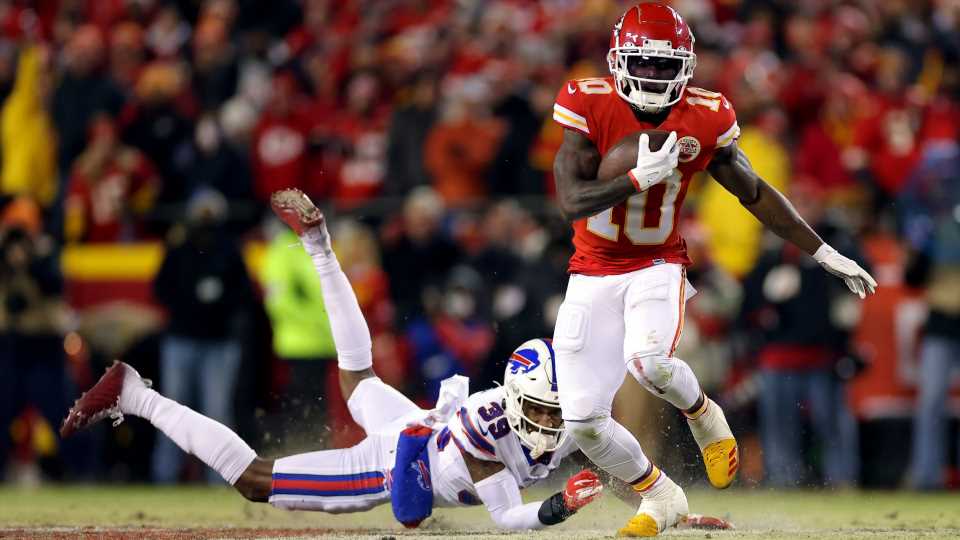 What went wrong with Bills’ defense in playoff loss to Chiefs? Everything