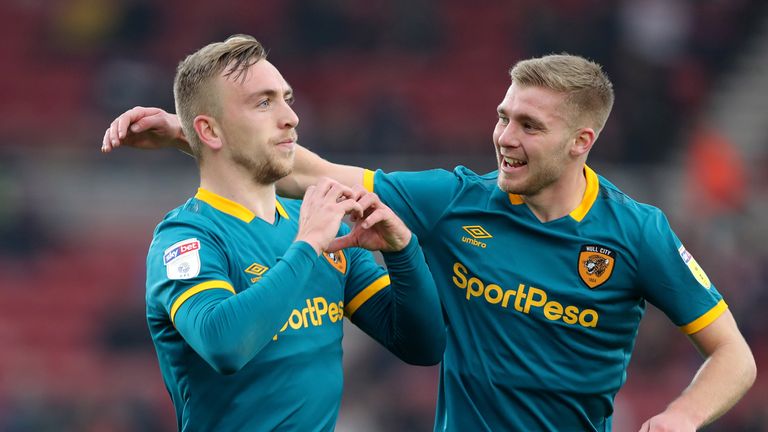 Middlesbrough made it 10 games without a win after throwing away a 2-0 lead against Hull City as Marvin Johnson’s red card proved pivotal in a 2-2 draw.

Despite their recent woeful form, Jonathan Woodgate’s side were outstanding in the first half, taking a deserved two-goal lead courtesy of a Marcus Tavernier strike (7) and a brilliant team goal finished off by Ashley Fletcher (26).

However, with the game firmly in their control, Johnson lost his head just before half time when recklessly sliding in on Eric Lichaj leaving the referee no option but to brandish a red card.

Hull took advantage of their extra man after the break and Jared Bowen scored two quickfire goals (71 and 75) to silence the Riverside Stadium.