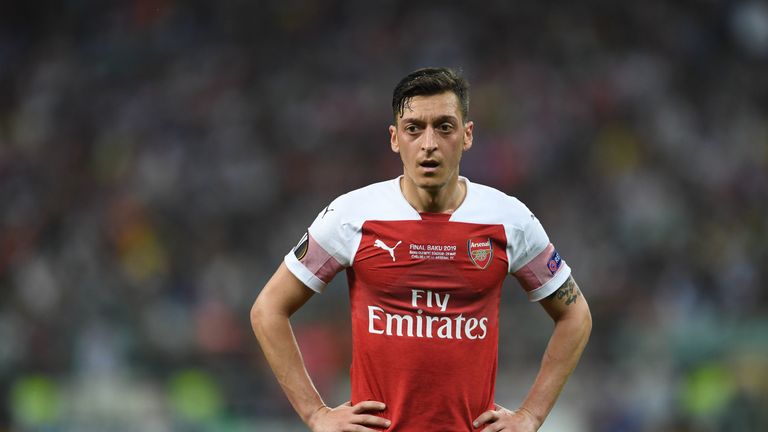 Could Mesut Ozil outlast Unai Emery at Arsenal? Raphael Honigstein tells the Transfer Talk podcast why he thinks it could happen.

Ozil has found himself out of favour under the Spanish manager at the Emirates this season, starting only 20 Premier League games and scoring five goals during Emery’s first season in charge.

The German midfielder has often been linked with a move away from north London but his £350,000-a-week wage packet is a reported stumbling block for many suitors, and Honigstein told Sky Sports’ Transfer Talk podcast it left Arsenal with no choice but to keep him this summer – and potentially beyond the reign of his manager.

“He’ll be at Arsenal, 100 per cent,” Honigstein said. “He has a contract that is impossible for any club to even match at his age, and I don’t see any realistic scenario.

“He’s not going to China or Turkey, that’s not in his interests. He’s not going to go on loan, what’s the point in that? Arsenal will have to deal with him, and they might be thinking how long will Emery be there? 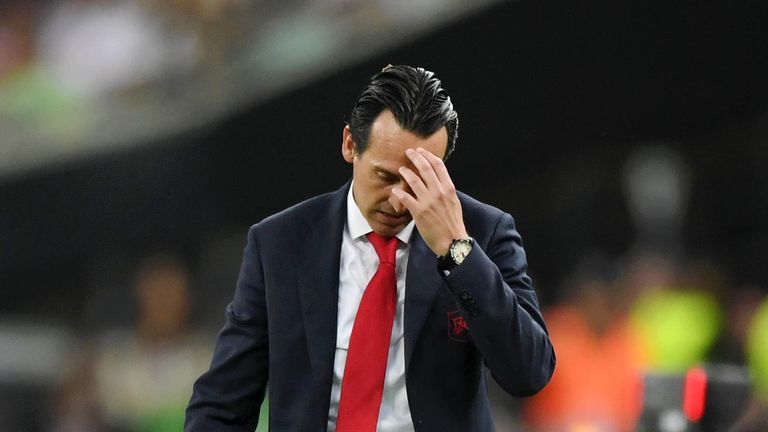 “He hasn’t exactly set the world alight, he’s done okay but is he really the guy to take them forward over the next two years, or will things change in a year and he’ll be back in favour again?”

Arsenal have publicly made an effort to sell any player who they feel is unlikely to sign a new contract and enters the final two years of their current deal, but Honigstein said Ozil’s age – he will be 31 in October – made this less of a priority for the Gunners.

“[The policy] is not strictly speaking true, because they didn’t give him a new contract – he asked for too much money,” Honigstein added.