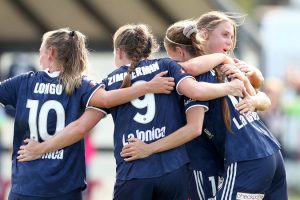 Melbourne Victory taught W-League champions Melbourne City a soccer lesson when they humbled their cross-town rivals 6-0 in the first Melbourne derby of the season, leaving City with just one point from their first three games in their worst ever start to a season.

The navy blues, who now have four points from two matches, were faster, stronger, pressed harder and had the more dynamic attack, with veteran Matilda Lisa De Vanna showing the sort of desire and aggression that has hall-marked her lengthy career.

At 36, she has lost none of the drive that has seen her earn 150 Australian caps and she was a constant threat whenever she got the ball, running at opponents as she tried to fashion space for herself, or set up teammates, eventually getting her reward with the third goal in the last 20 minutes.

Ironically it was City who had the first real chance of the game as early as the third minute when their debutant striker Harriet Withers was denied by Victory keeper Gabriela Garton, who got a hand to deflect the ball just wide of the post after Kayla Ann Morrison slipped and presented Withers with the opportunity.

But Victory quickly began to assert themselves. De Vanna drove wide in the 11th minute then went off on a surging run before finding winger Catherine Zimmerman, whose cross was headed away by American compatriot Sam Johnson.

De Vanna, shortly after, turned provider, sliding a well-weighted pass through the City defence to set-up Annalie Longo, who side footed past Teagan Micah to give Victory the lead.

Victory doubled their lead in the 29th minute and De Vanna was once again involved. Released by Angela Beard she played a one-two with the full-back, whose shot was well saved by Micah only for Melina Ayres to react the quickest to slot the rebound home from close range.

Kyra Cooney-Cross had an effort saved by Micah before City had a decent chance to reduce the arrears five minutes from the interval when Withers squared the ball to Chinatsu Kira. Her effort was blocked by Garton, while Hollie Palmer's shot from the rebound was also hacked to safety.

City went close in the 65th minute when Kira's free kick was met by Jenna McCormick, who headed back across goal for Withers.

The striker's shot was well saved by Garton, who then reacted quickly to grab the rebound before Withers could convert. 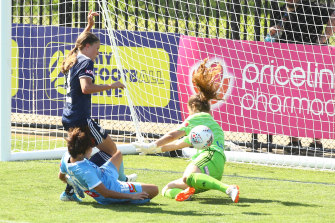 Rhali Dobson, playing her 100th W-League game, came off the bench and almost sparked her team with a shot that went past the post, but shortly after, in the 73rd minute, it was game over – and De Vanna snuffed out any hopes City may have had of a comeback.

She ran through the City defenders on the left side and took the ball wide before beating Micah with a shot across the goal to make it 3-0.

Amy Jackson rubbed salt into City's wounds when she added Victory's fourth with 11 minutes to go before they turned the scoreline into a rout, Zimmerman and then Cooney-Cross netting in the dying minutes. 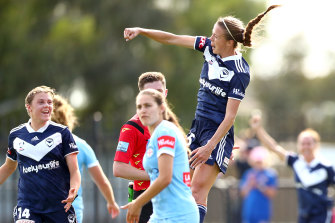 internationals. But this is a shadow of that side, with the majority – including the likes of Steph Catley, Lydia Williams and Ellie Carpenter – having quit to play in England this season.

Coach Rado Vidosic has a massive job ahead in trying to plug the gaps and reignite a title defence, which already looks shot.

It's no concern to Victory coach Jeff Hopkins, who will remember his milestone 100th W-League fixture with fondness. 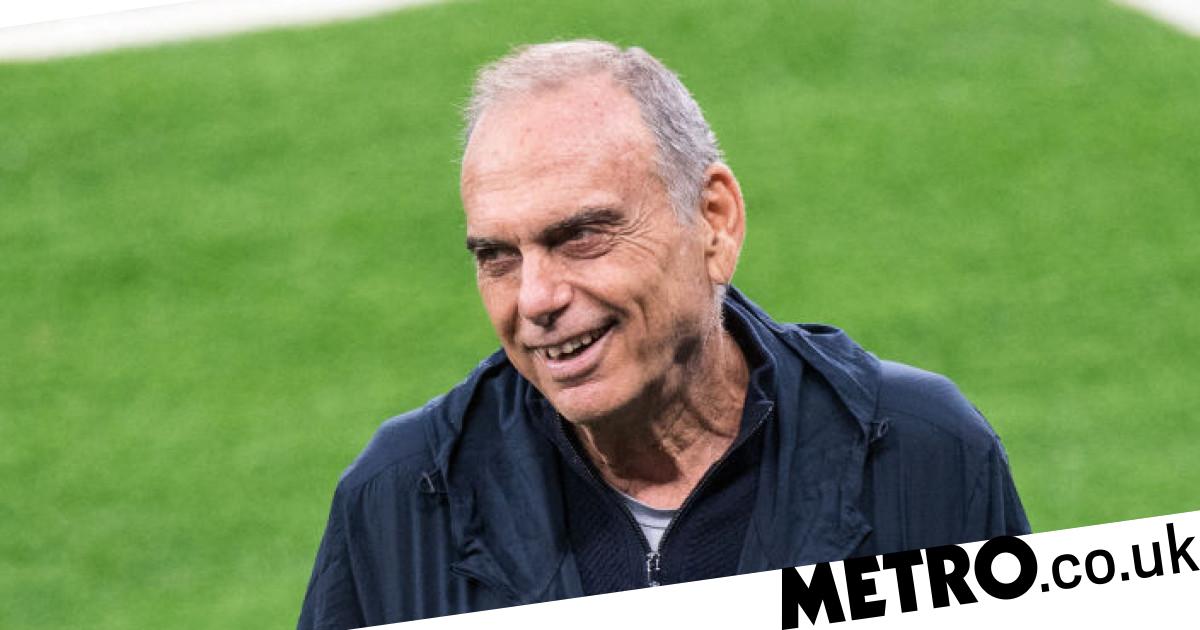 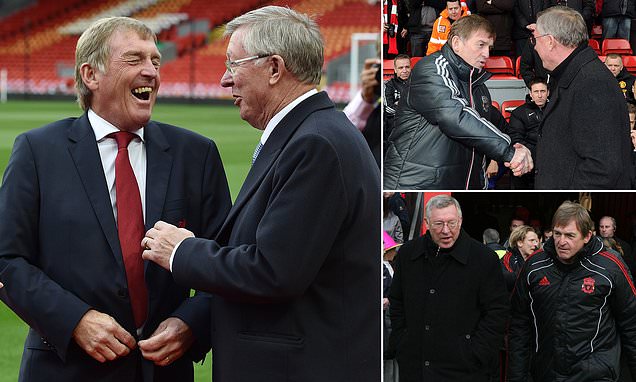 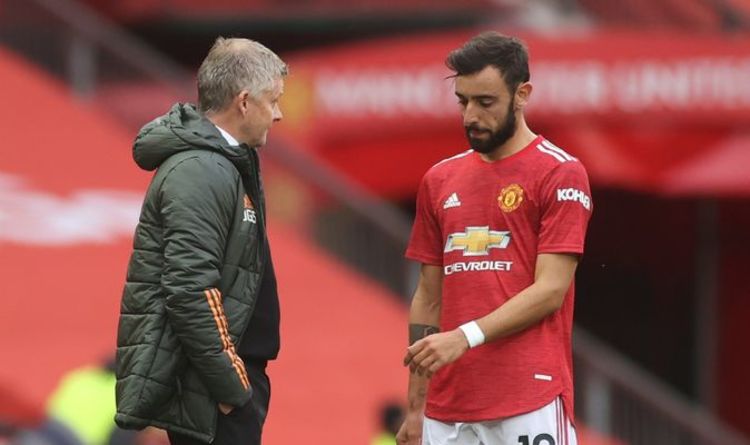