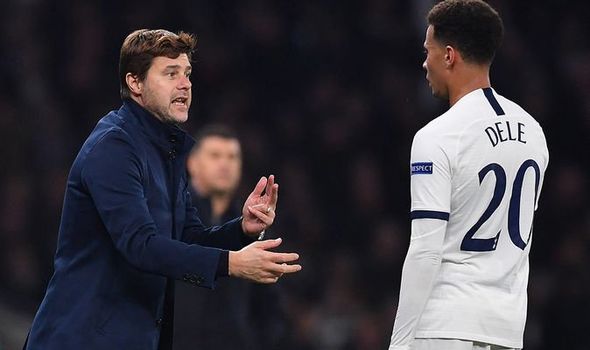 Mauricio Pochettino has been sacked by Tottenham just a few months into his sixth campaign in charge.

He led the club the Champions League final last term but their domestic results have been poor.

Pochettino signed 24 players in total during his time at Spurs.

All of his singings are listed below, not including loan deals.

Federico Fazio: Signed from Sevilla for £9m in August 2014

Benjamin Stambouli: Signed from Montpellier for £5.31m in August 2014

Toby Alderweireld: Signed from Atletico Madrid for £14.40m in July 2015

Georges-Kevin N’Koudou: Signed from Marseille for £9.90m in August 2016