Mauricio Pochettino has been sacked by Tottenham after five-and-a-half years in charge of the Premier League club.

Just six months after guiding Spurs to the Champions League final, the club have endured a miserable start to the season and are currently languishing in 14th place.

In a statement, chairman Daniel Levy said: ”We were extremely reluctant to make this change and it is not a decision the board has taken lightly, nor in haste.

Who could replace Pochettino at Tottenham? 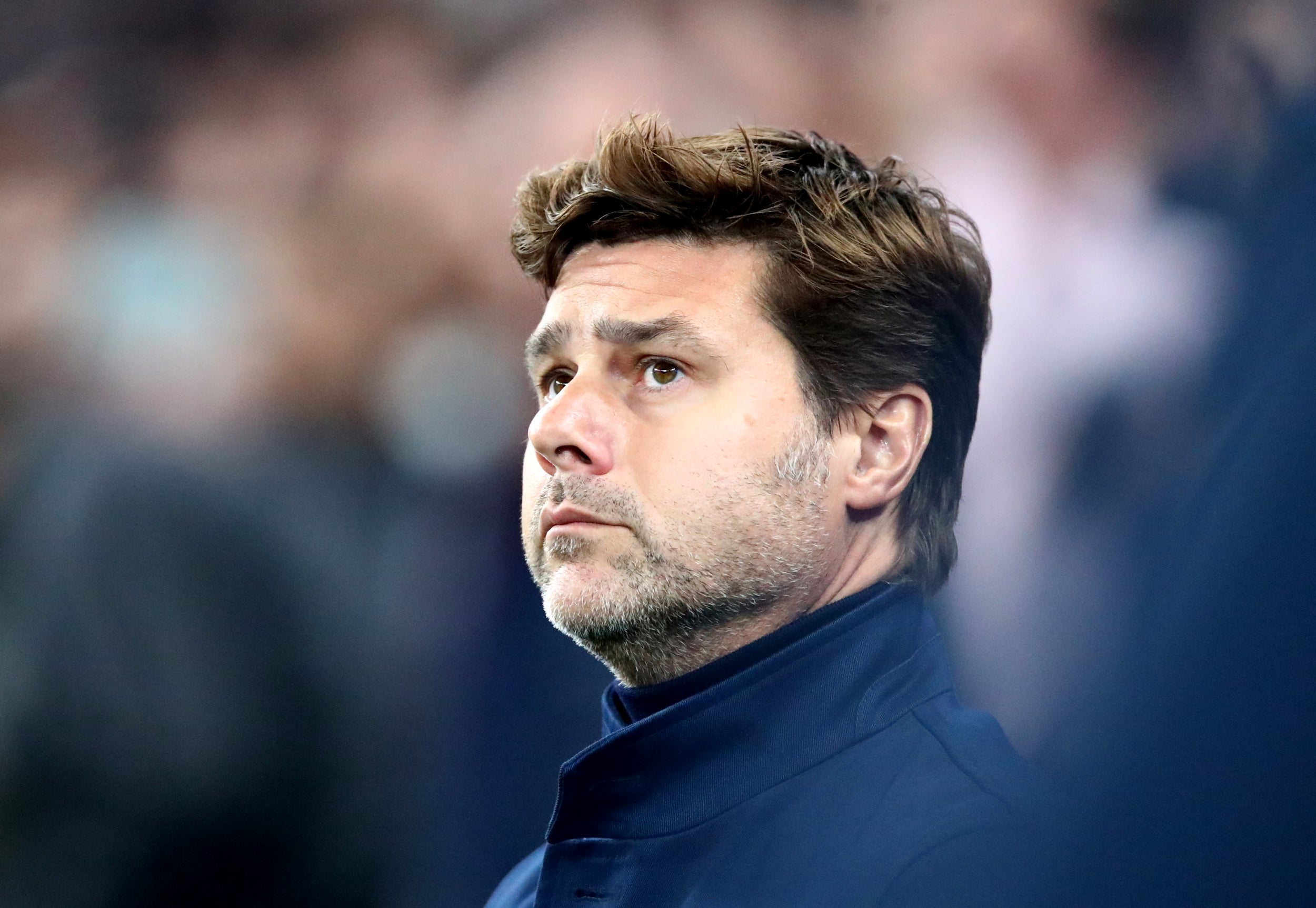 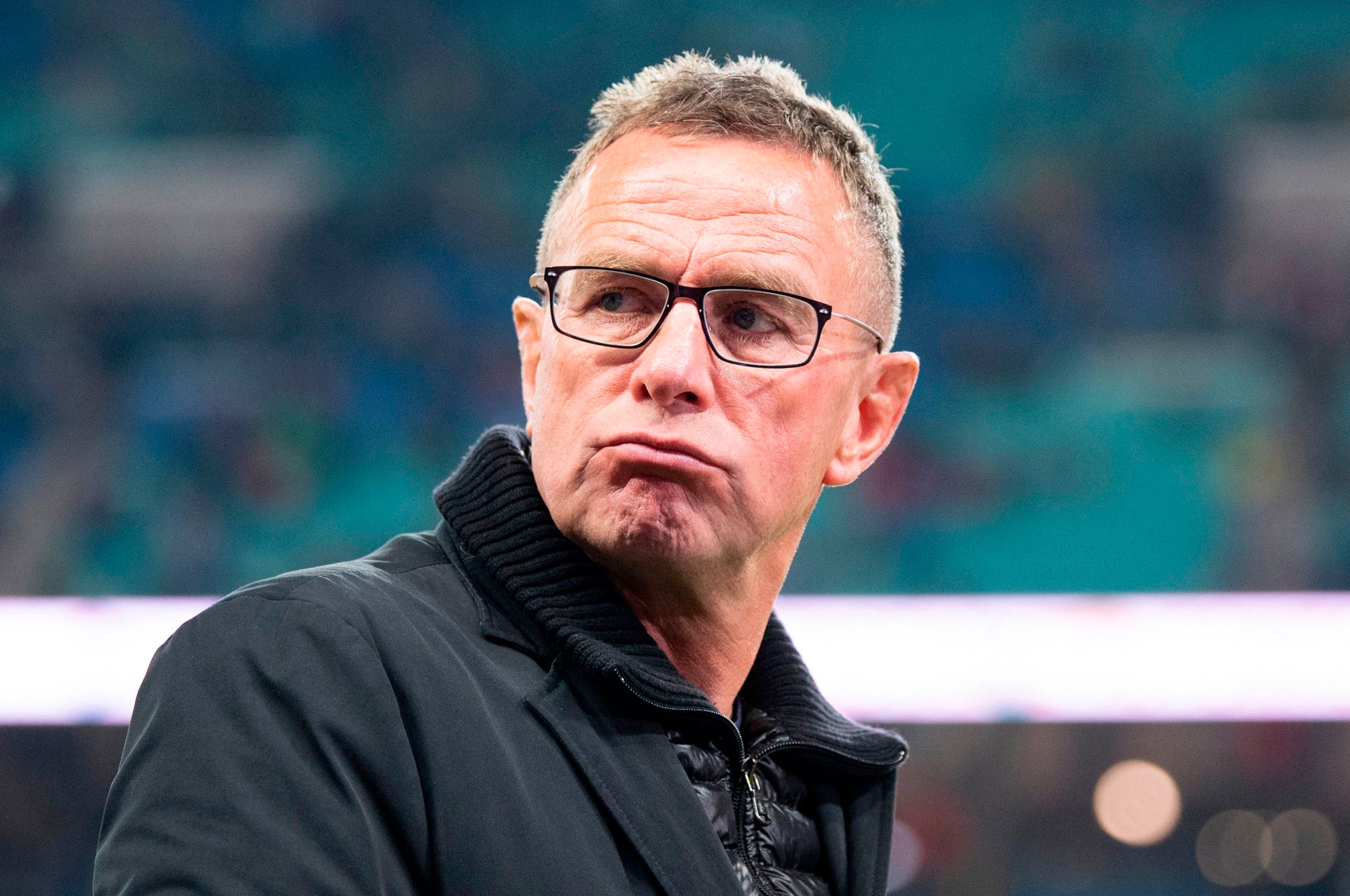 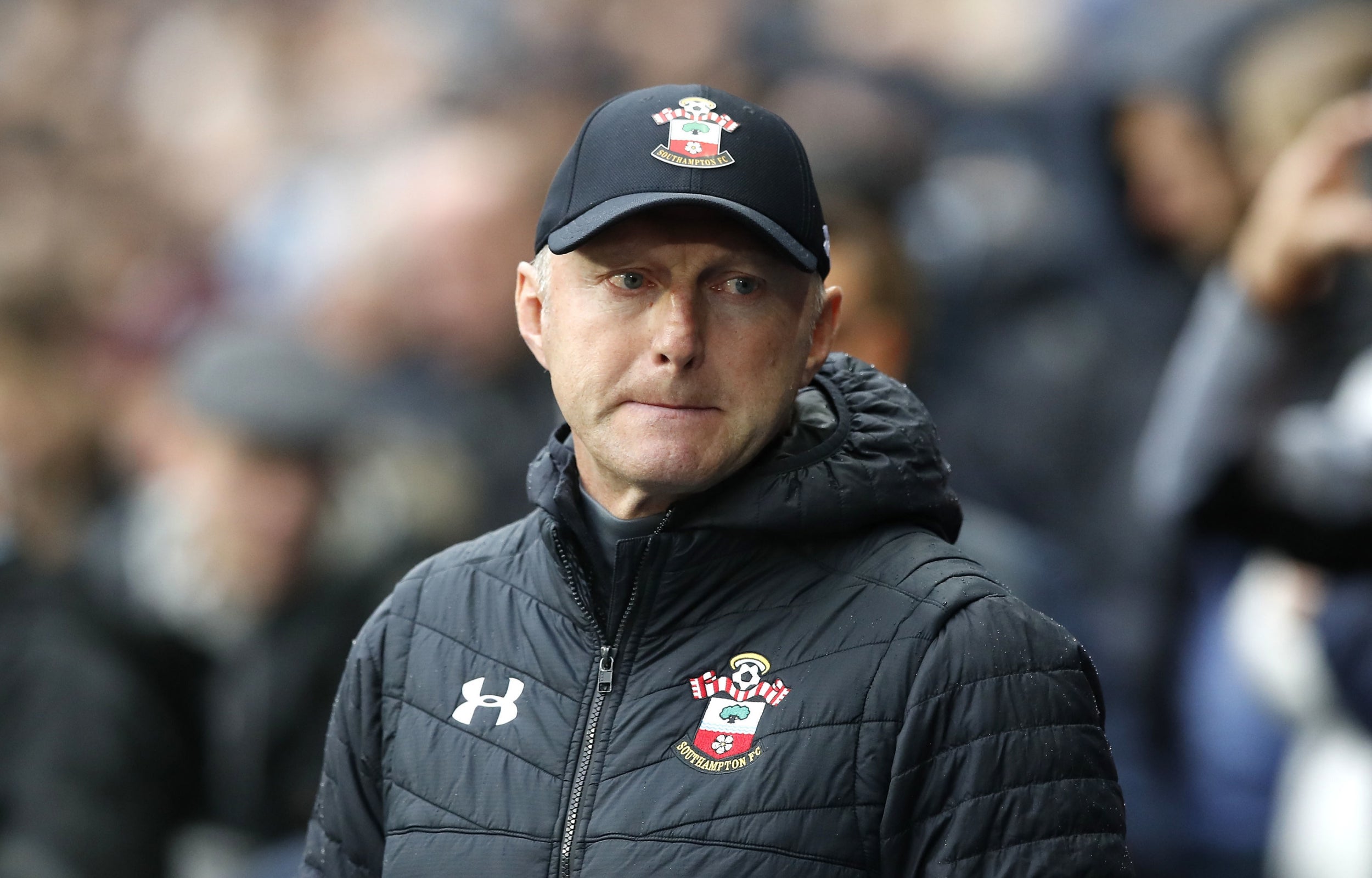 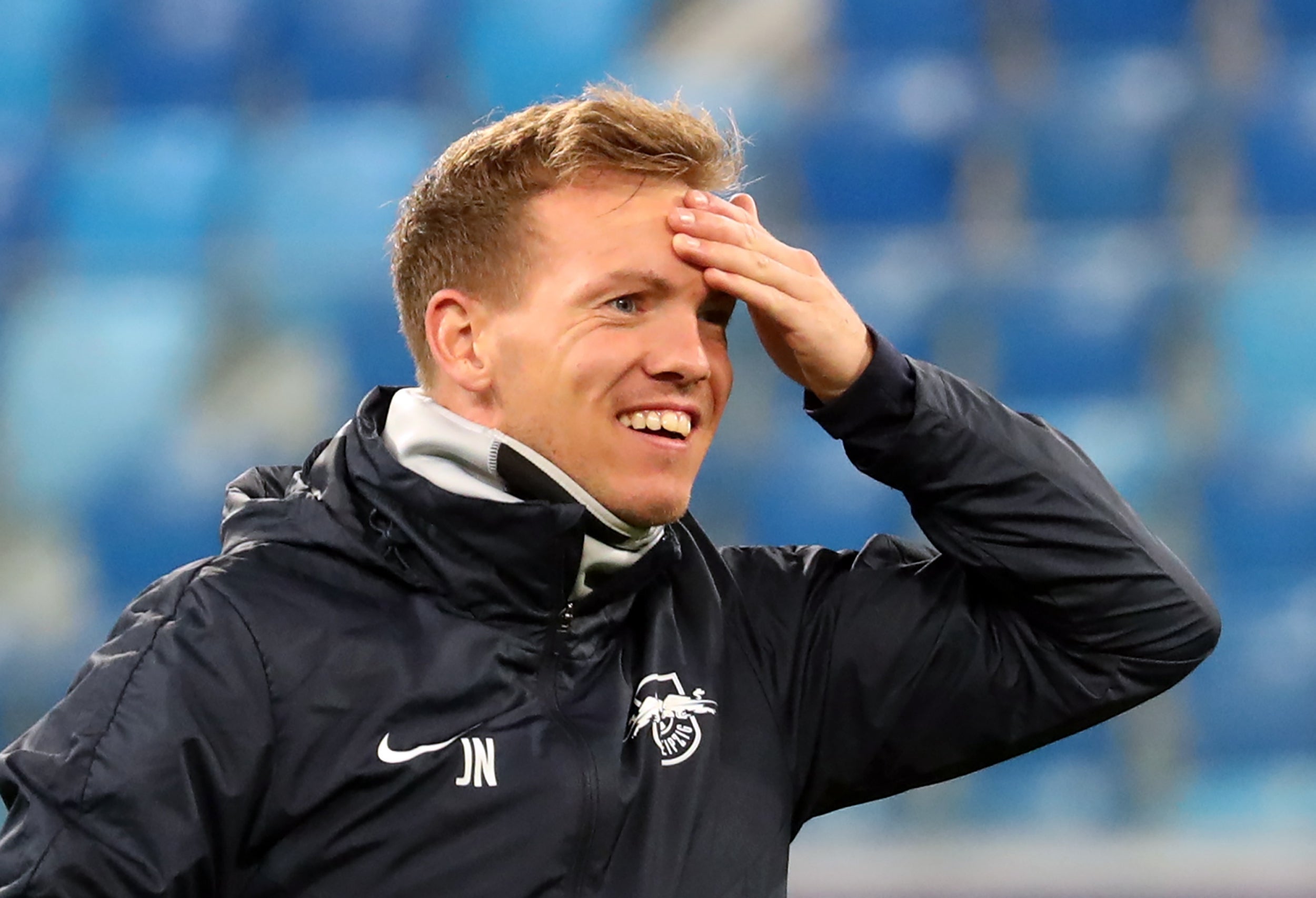 1/11 Who could replace Pochettino at Spurs? 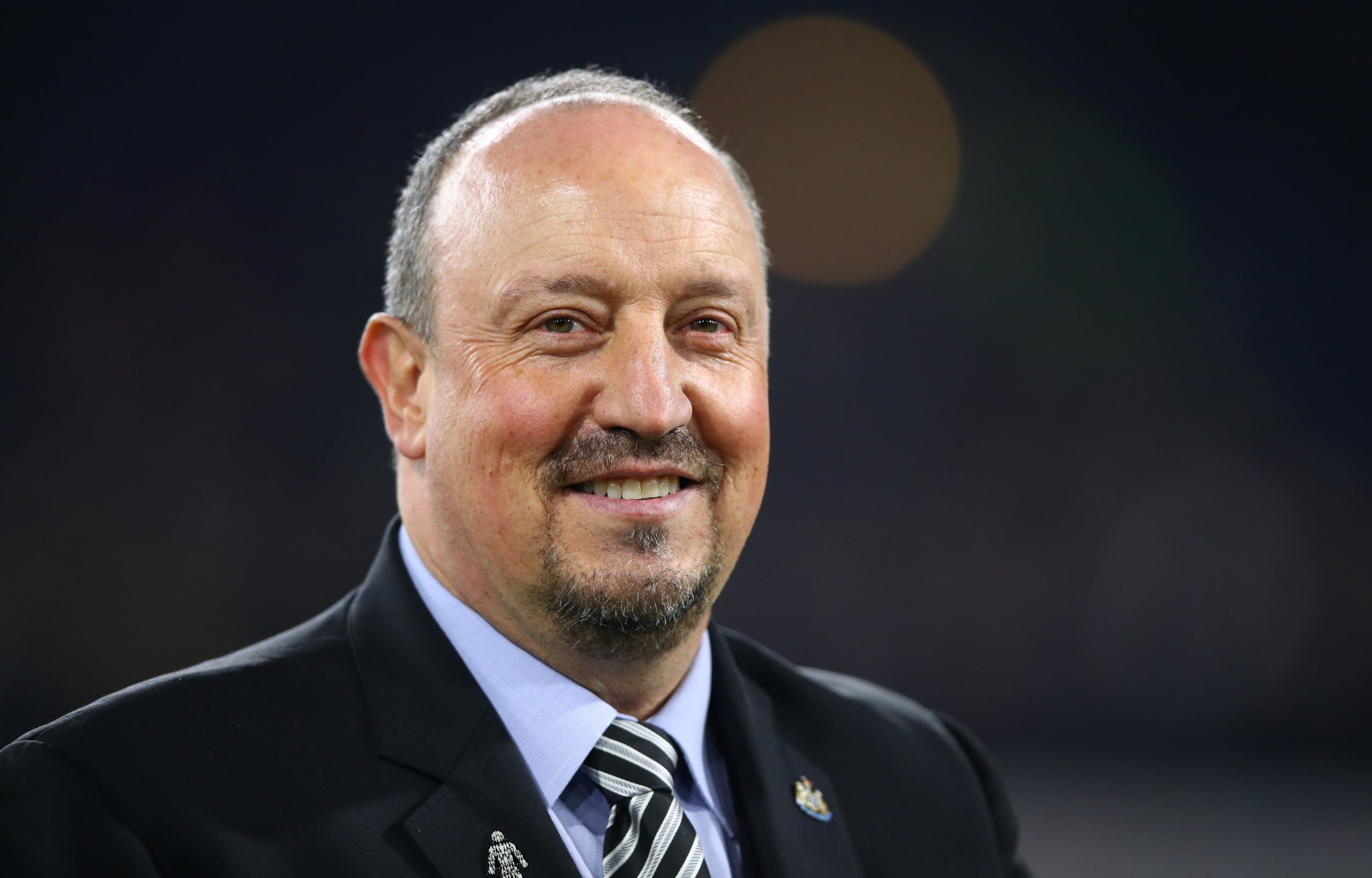 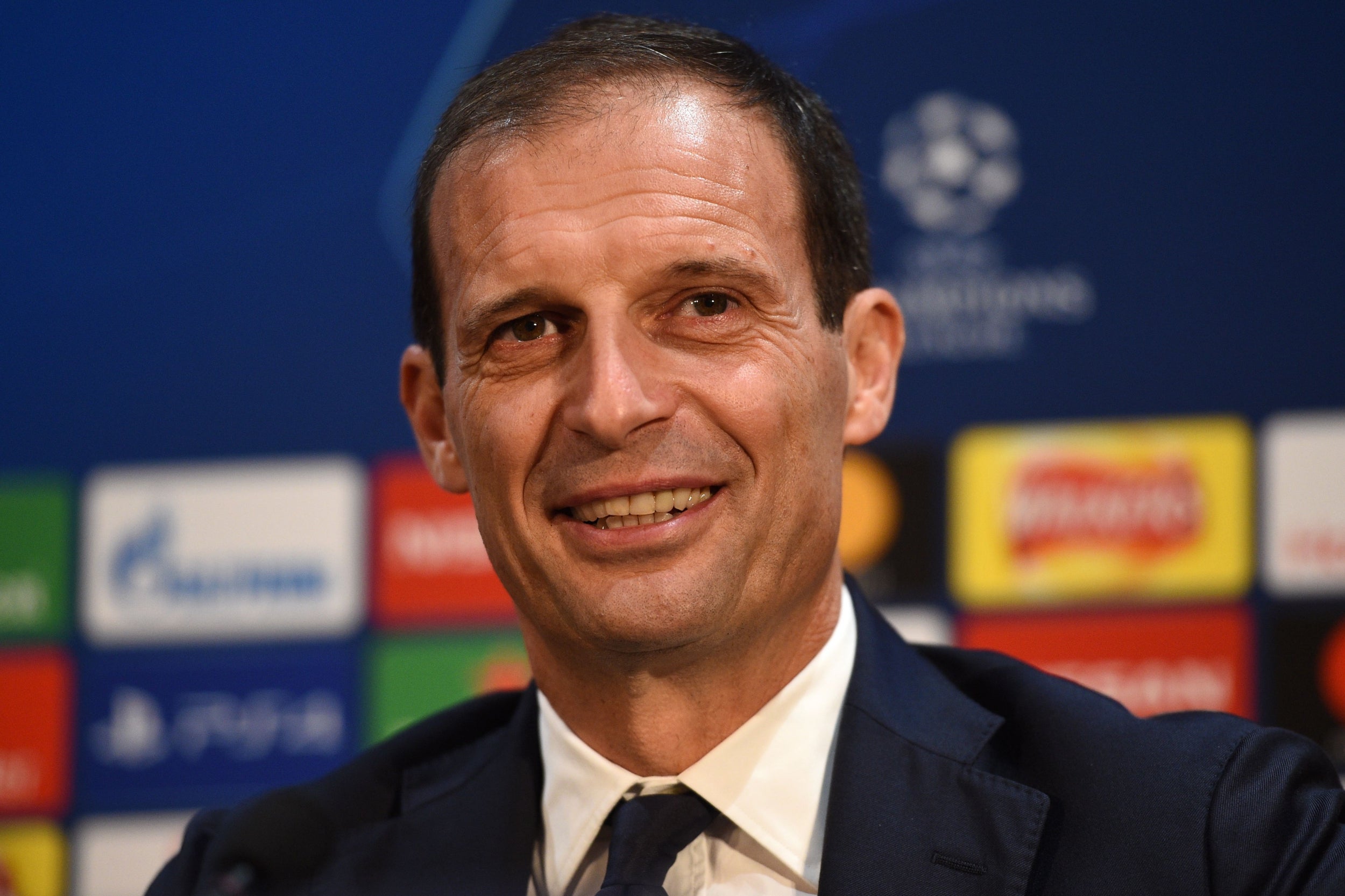 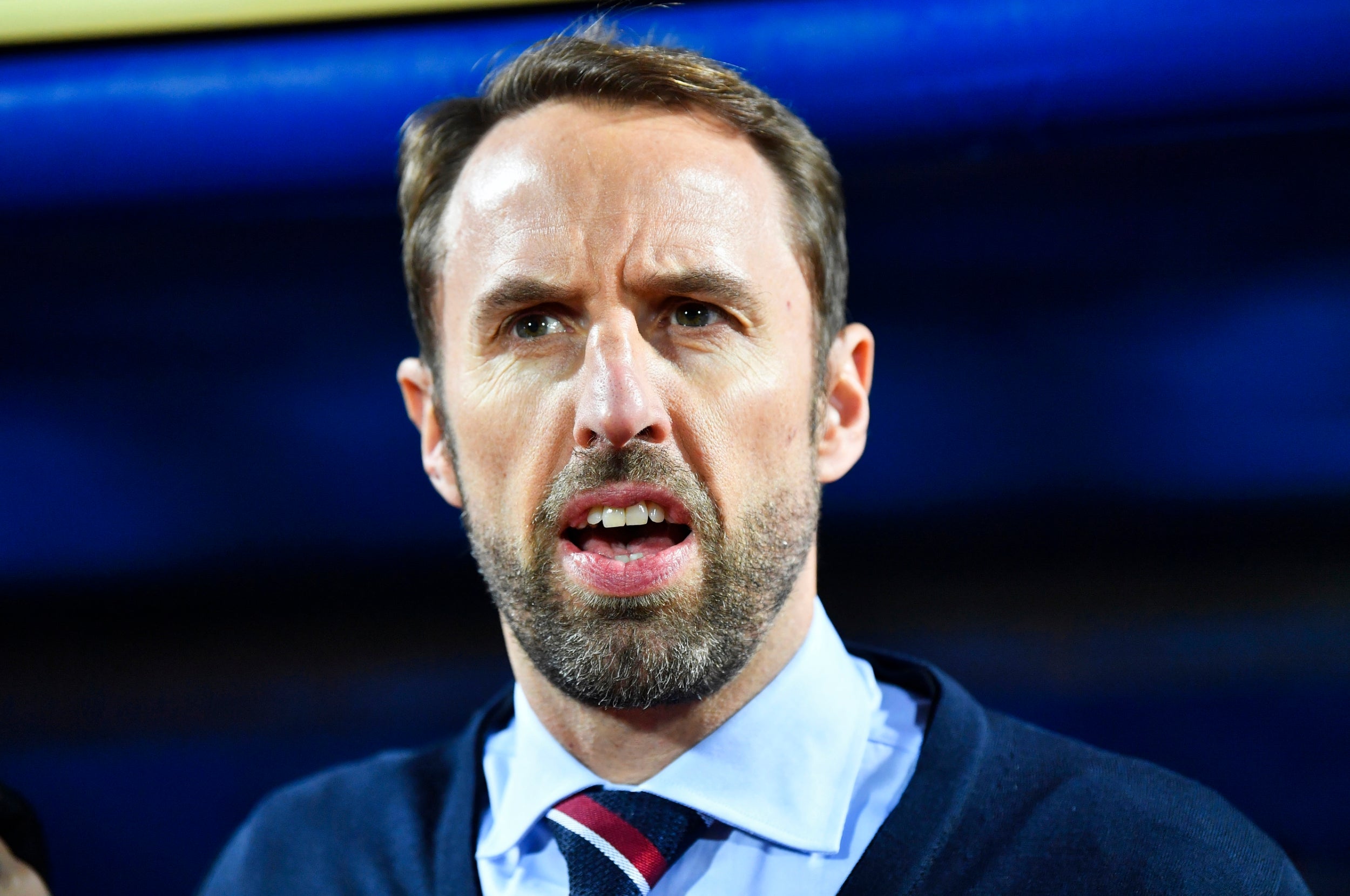 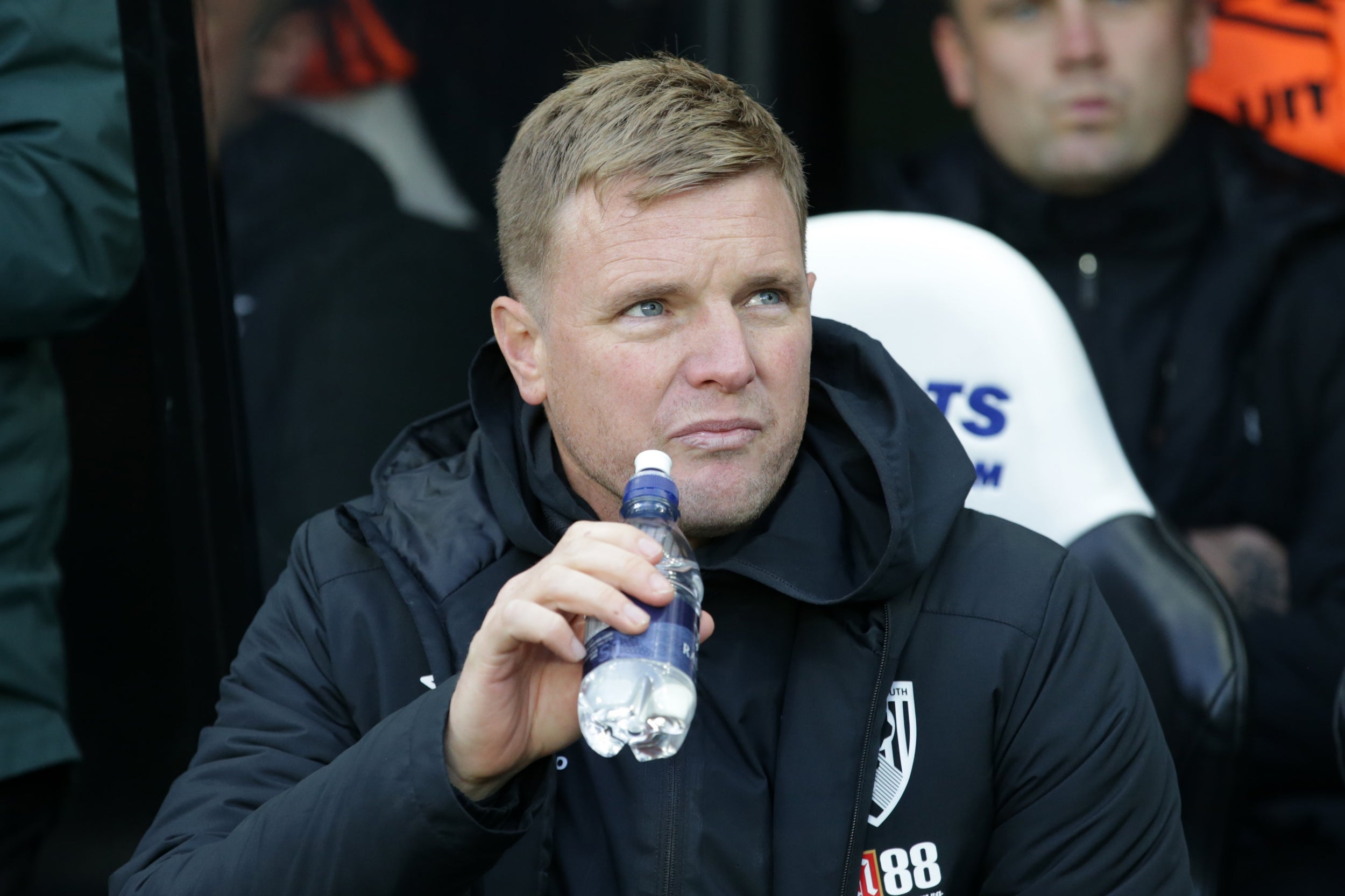 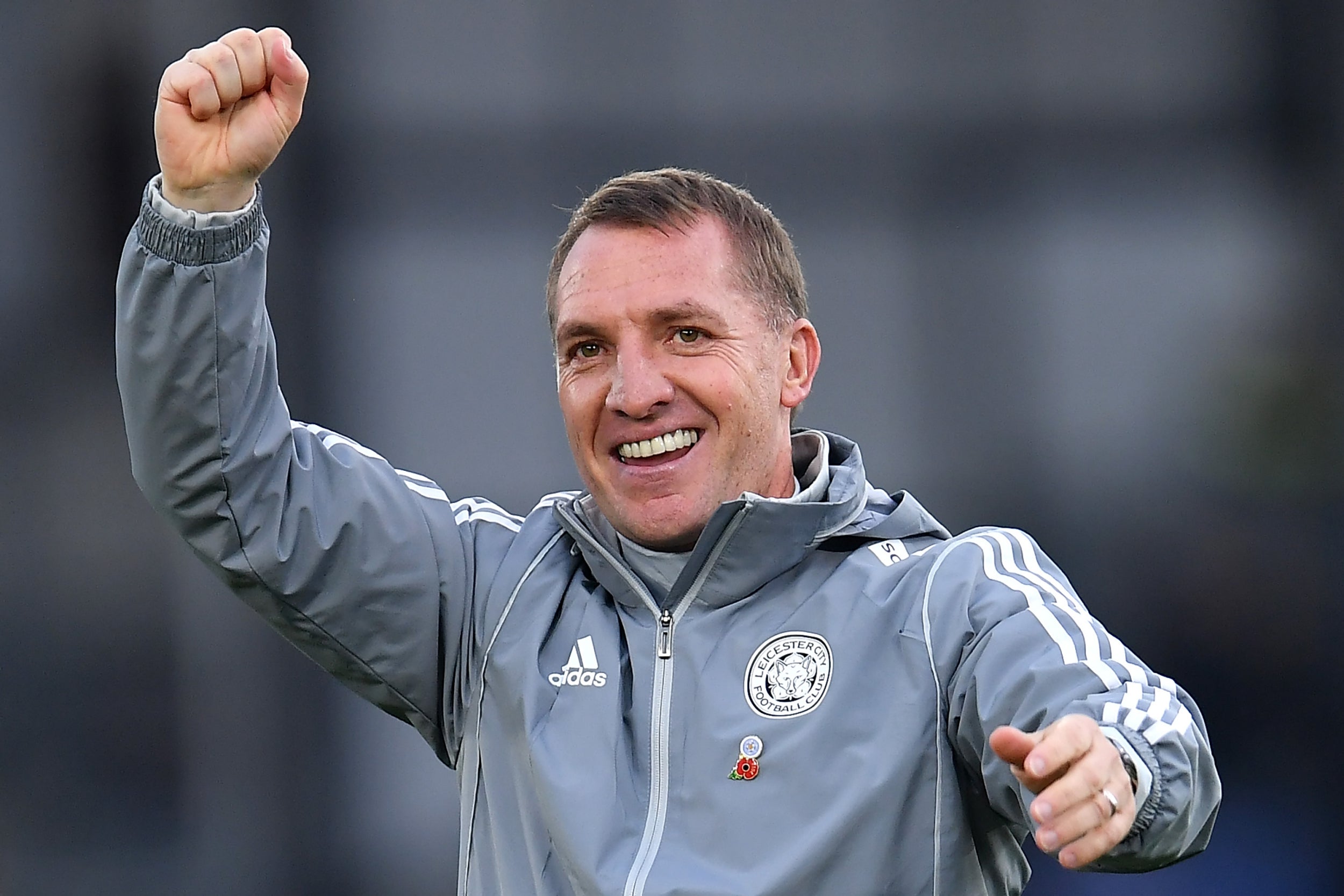 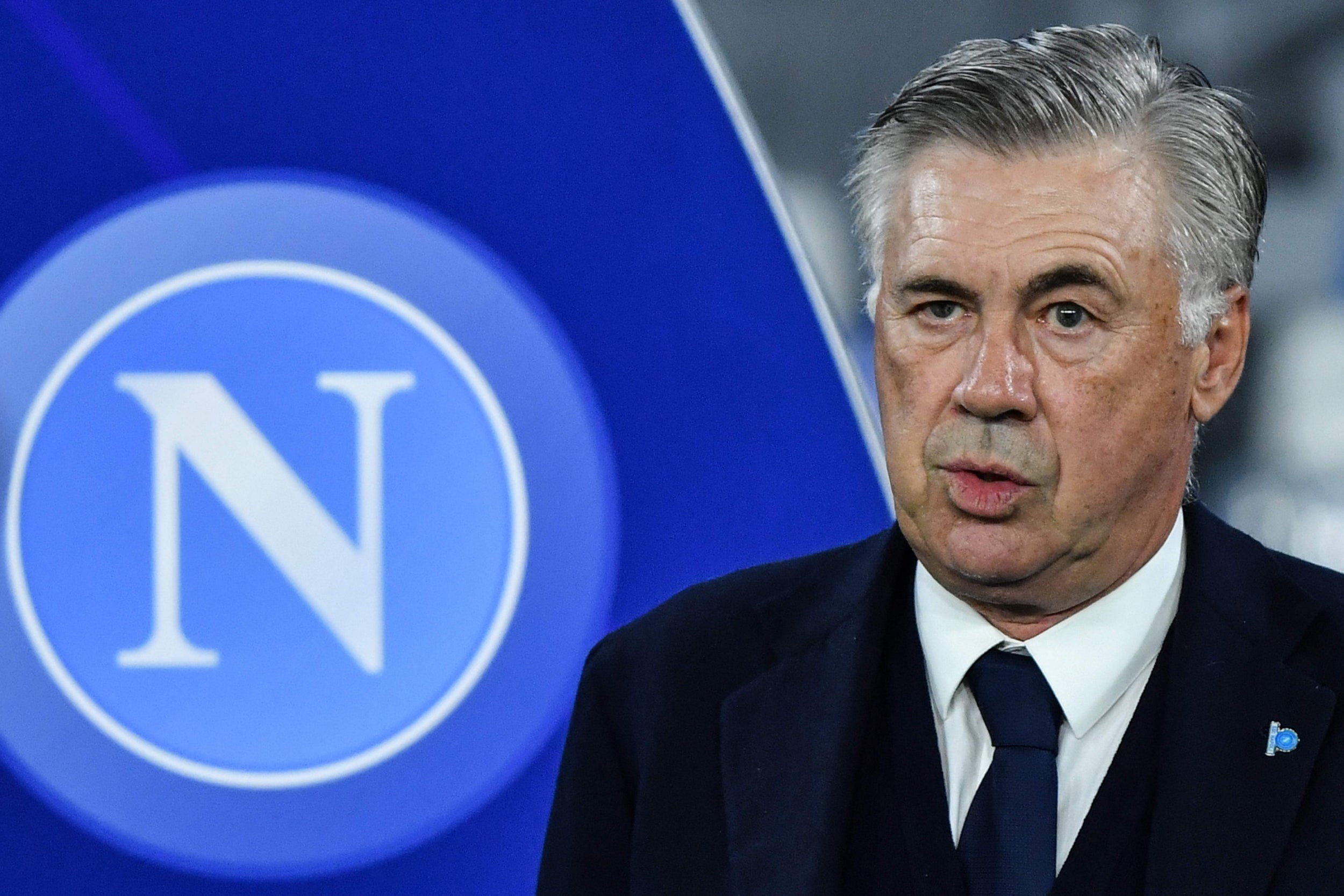 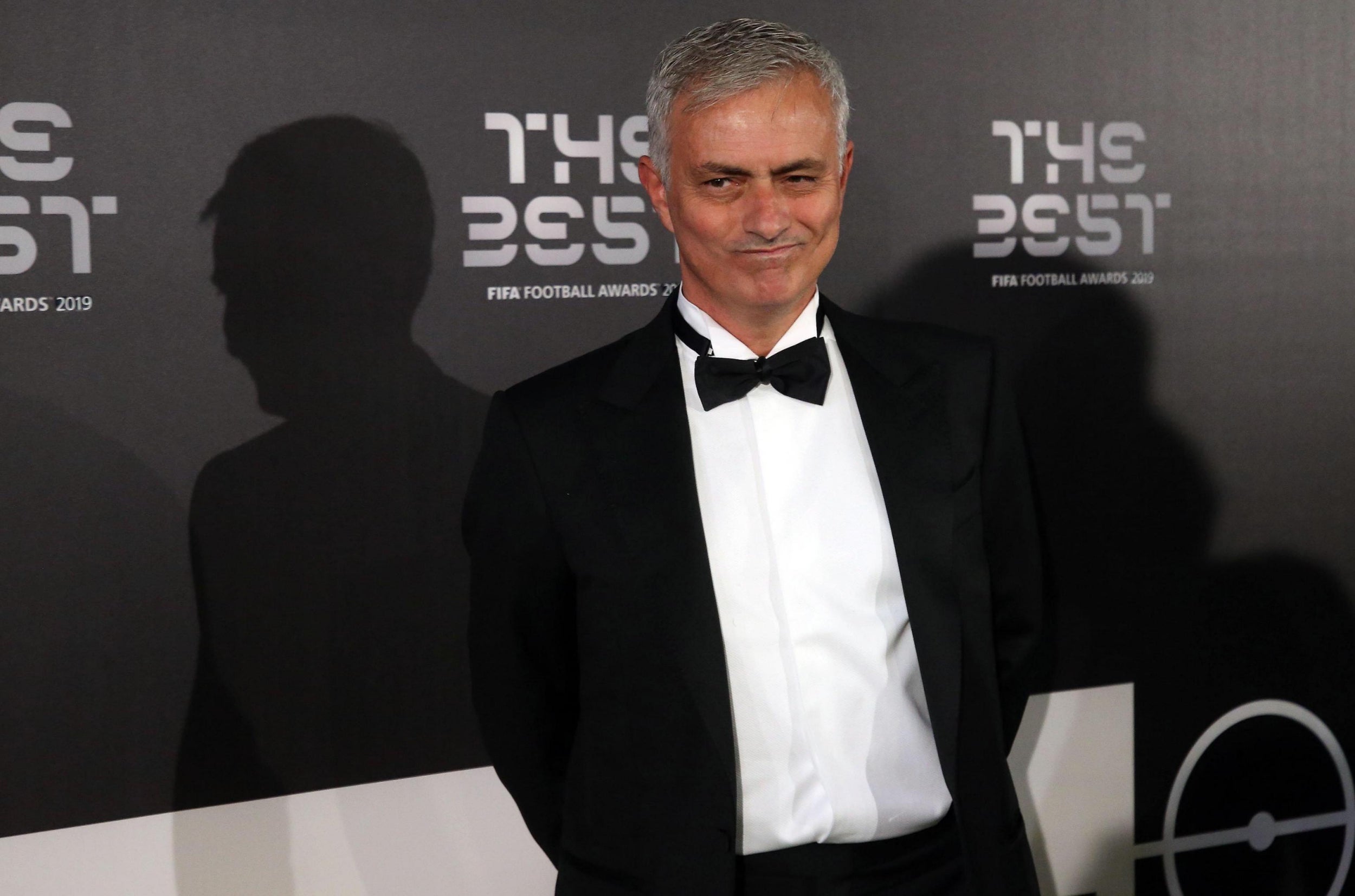 1/11 Who could replace Pochettino at Spurs?

“It falls to the Board to make the difficult decisions – this one made more so given the many memorable moments we have had with Mauricio and his coaching staff – but we do so in the club’s best interests. 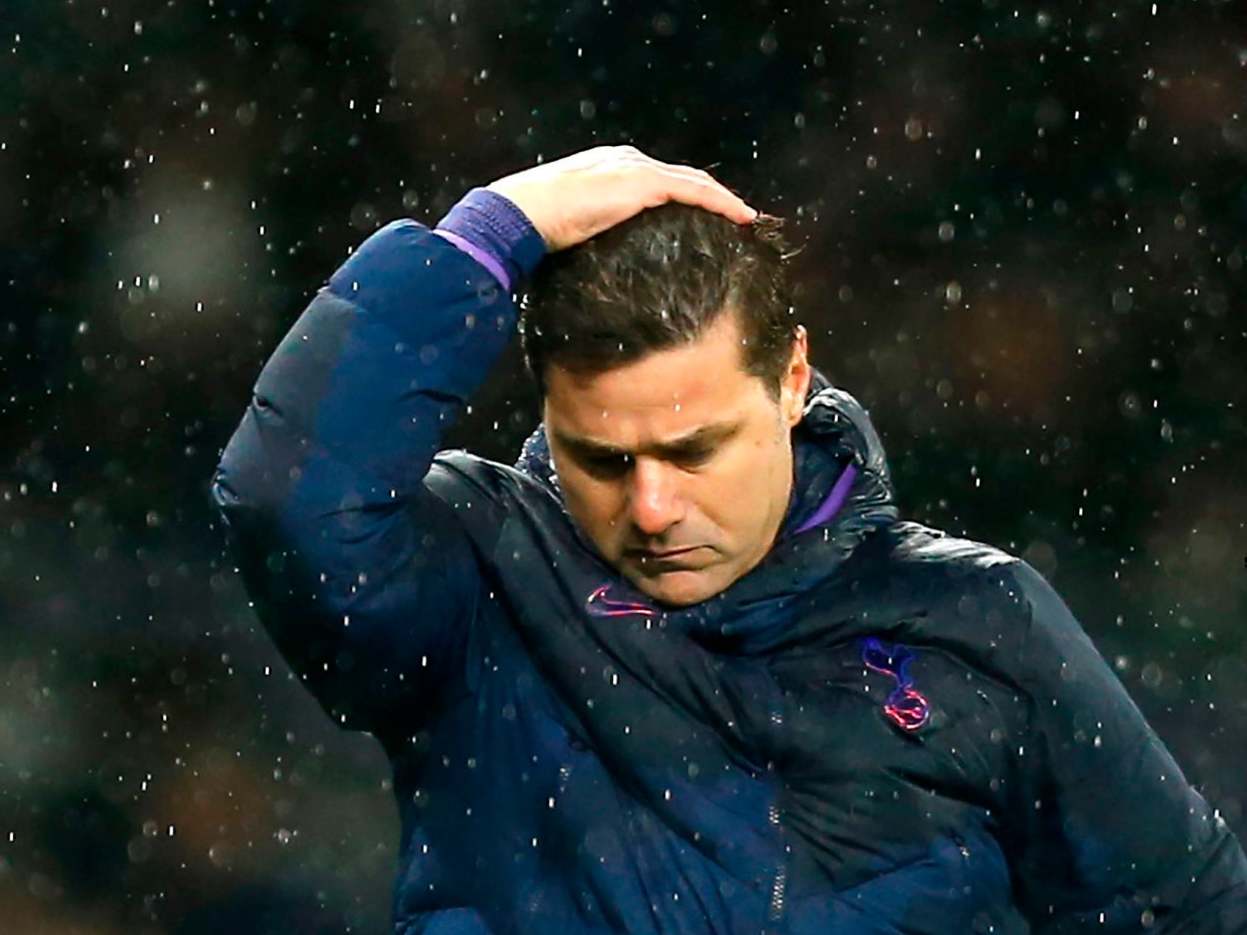 “Mauricio and his coaching staff will always be part of our history. I have the utmost admiration for the manner in which he dealt with the difficult times away from a home ground whilst we built the new stadium and for the warmth and positivity he brought to us. I should like to thank him and his coaching staff for all they have contributed. They will always be welcome here.

“We have a talented squad. We need to re-energise and look to deliver a positive season for our supporters.”

Pochettino joined Spurs from Southampton in May 2014 and took the club to the League Cup final in his first season, before securing four successive top-four finishes in the Premier League, causing both Real Madrid and Manchester United to attempt to lure the manager away from north London.

However, unrest behind the scenes undermined the start to this campaign, with the dressing room reportedly growing weary of the manager’s exacting standards as they suffered a dire streak of results, including the 7-2 battering by Bayern Munich.