Mauricio Pochettino is relishing the prospect of facing his “very good friend” Unai Emery in the Carabao Cup quarter-final, calling the Arsenal manager “one of the greatest managers” in the game. 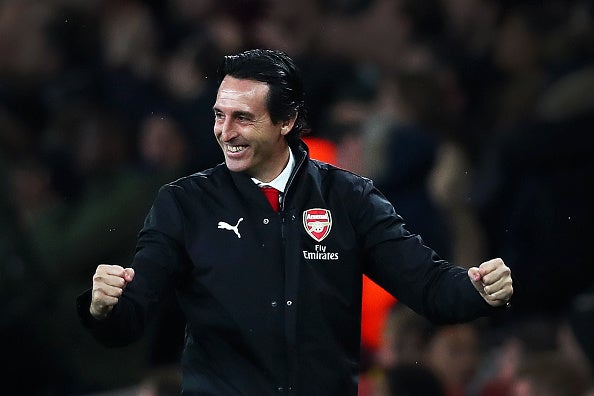 It will be the second meeting in a north London derby between Pochettino’s Spurs and Emery’s Arsenal, with their first Premier League game in the diary for Sunday 2 December. But the pair have met before in Spain, when Pochettino was in charge of Espanyol and Emery at Valencia, and Pochettino cannot wait to resume his rivalry with his friend.

“I think it will be such an exciting game,” Pochettino said just after the draw was made. “I am so excited to play and to face Arsenal. And of course Unai Emery, he is a very good friend of ours, and he has a great coaching staff. I think he’s a top manager with top coaching staff, I have big, big respect for them. And of course, he is doing a great job and he is going to do a great job in Arsenal. We are so happy to face Arsenal.” 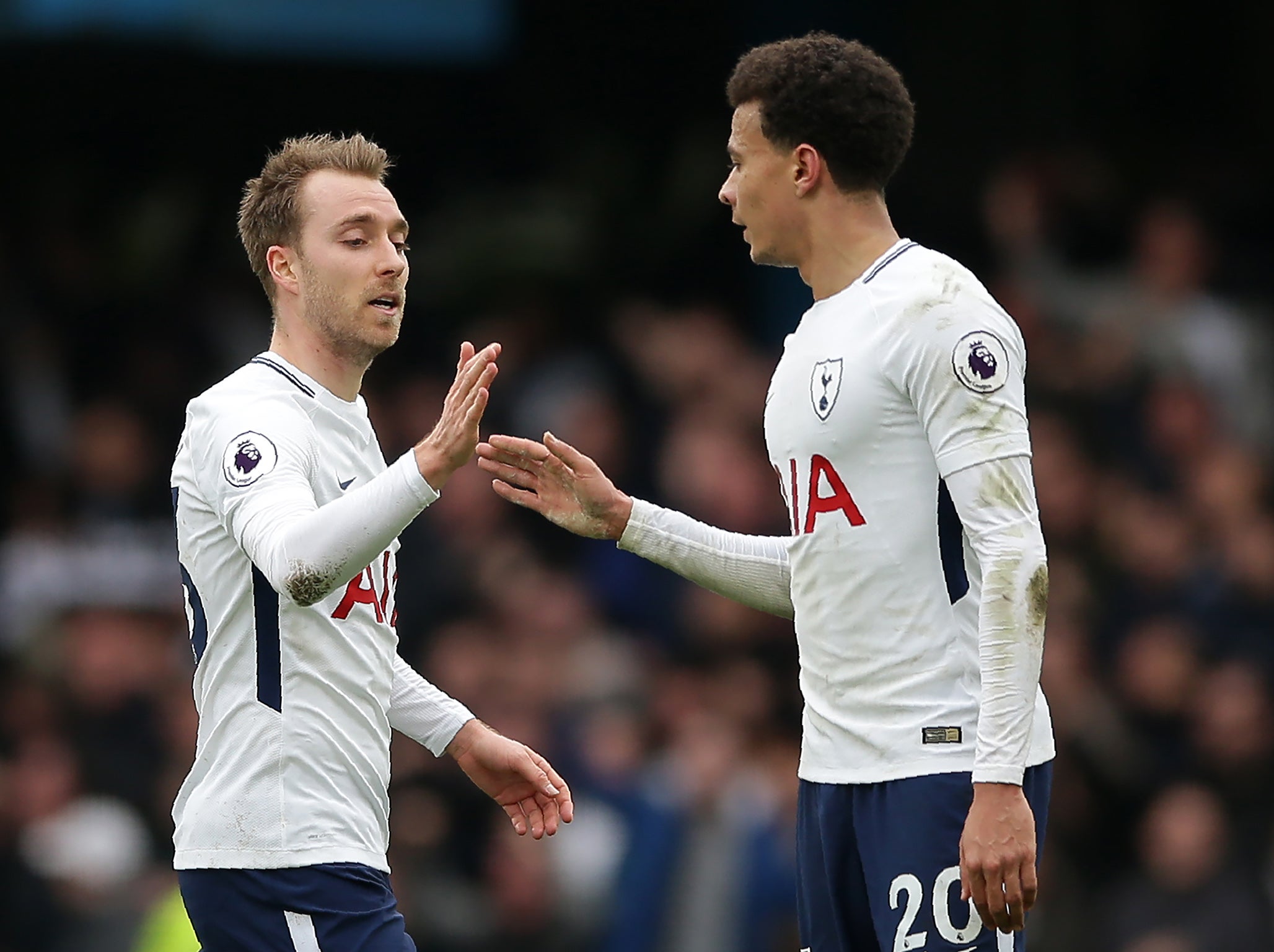 “Unai is one of the greatest managers, it is always is good to challenge them,” he said. “Pep Monday, Manuel tonight. And of course it’s a little bit ironic. Because our worst enemies, in the history West Ham and Arsenal are our enemies. But I love Manuel, I love Unai, and the coaching staff. We have very good relationships. OK, for 90 minutes we are going to fight. But before and after we are going to enjoy it.