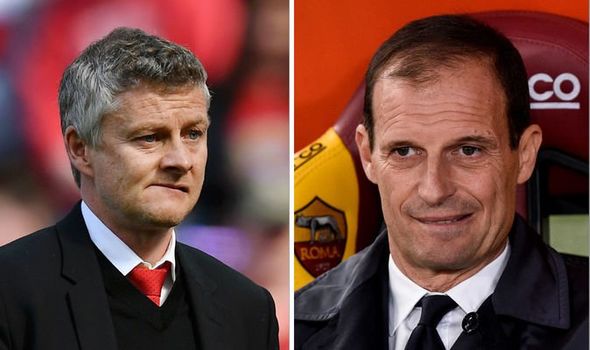 The Juventus boss has been in charge since 2014, and has won five Serie A league titles in a row.

But after failing to succeed in Europe – despite the signing of £90million-man Cristiano Ronaldo – reports started to emerge that his time could be coming to an end in Turin.

And on Friday, it was confirmed that Allegri would leave at the end of the season, one year before the end of his contract.

Juve have two fixtures remaining in Serie A – having already secured the league title – and will play at Allianz Arena for the final time under Allegri’s leadership tomorrow against Atalanta (7.30pm).

In the hours following Allegri’s announcement, speculation was rife about the future of the manager once linked with Arsenal.

Speaking on ESPN FC, Marcotti was asked about the prospects of Manchester United firing Ole Gunnar Solksjaer after just two months and replacing him with Allegri.

Instead, however, the pundit hinted that he could use the year as a sabbatical and come back in 2020. 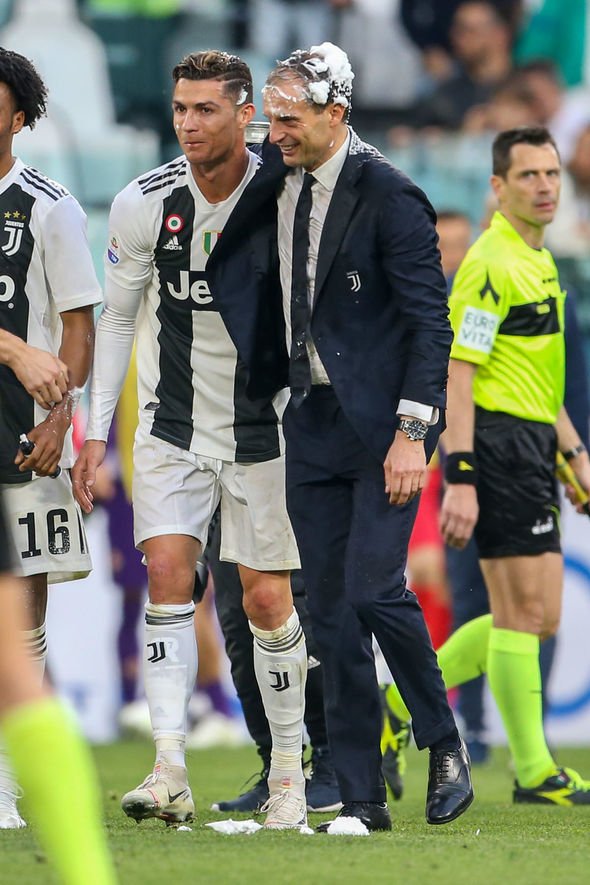 “I am not sure Allegri doesn’t want to take some time off, learn some English and sit on the sidelines for a while,” Marcotti explained.

“I think it will be a sabbatical year.

“For United’s sake, no, they cannot sack him. They need to figure out what kind of club they want to be.

“They’ve been talking about a technical director for what, a year now? 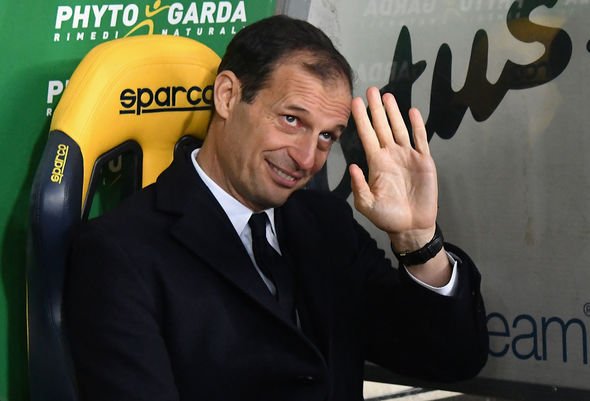 “They need to get someone in who can advise [Ed] Woodward and Solskjaer while he’s there. Then they’ve got one way of saying ‘yeah, Solskjaer is our guy’ or ‘no, Solskjaer isn’t our guy’.

“They can’t just go bringing another guy in and leaving him in the exact same situation.”

Fellow pundit Steve Nicol disagreed, however, and told United to immediately look into the prospect of hiring Allegri.

“Really?” he asked. “I know there’s the human element in it, but come on.

”Who would you rather have as your manager, Solskjaer or Allegri? Really. It’s a no-contest.”