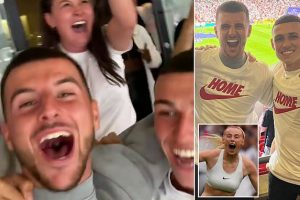 Premier League stars Mason Mount and Phil Foden can be seen erupting in wild celebrations on a video posted social media as they attended England’s Euro 2022 Final at Wembley.

Upon seeing the historic goal, Chelsea’s Mount and Manchester City star Foden show their delight by shouting and dancing along with the crowd inside Wembley Stadium. 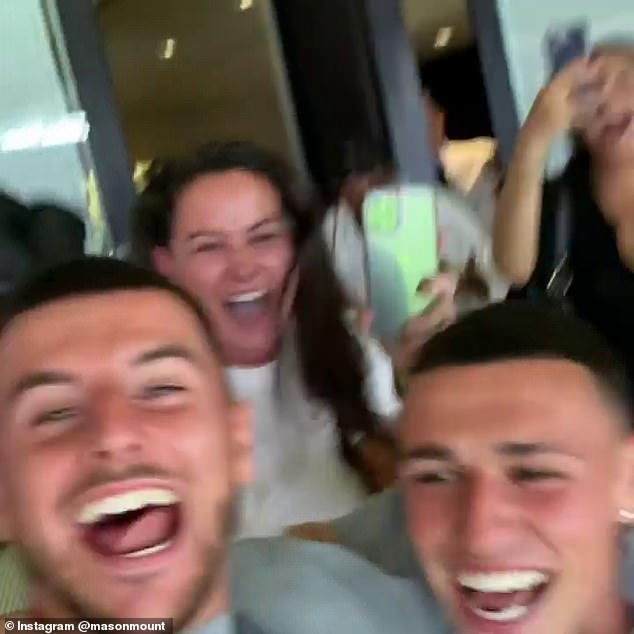 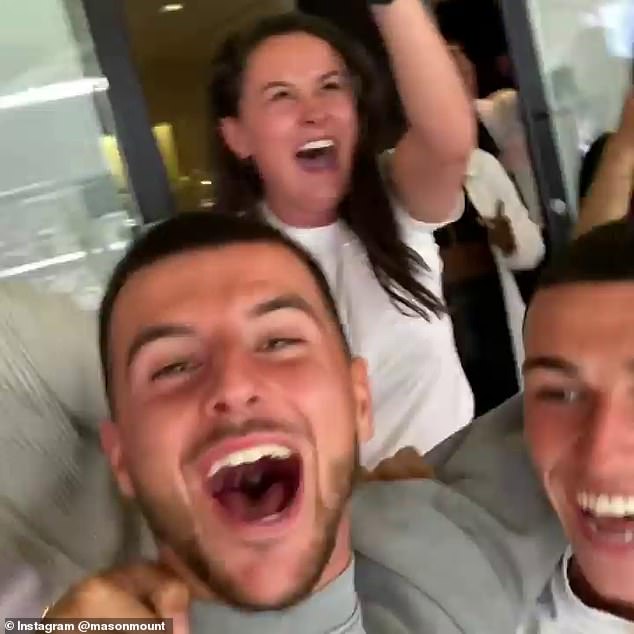 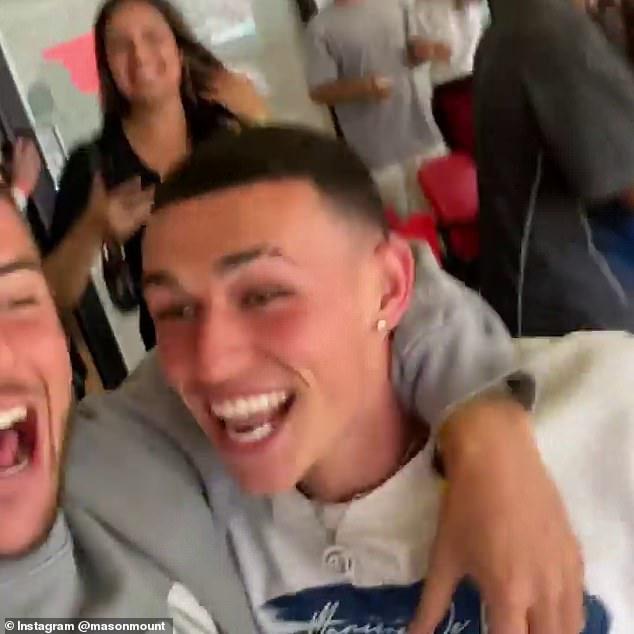 The Lionesses ended 56-years of hurt for English football fans with their first-ever major trophy of the England Women’s team.

Ella Toone had put England in front with a delicate lob midway through the second half, before Lina Magull equalised eleven minutes from the end to force the tie into extra time.

Chloe Kelly then poached on a loose ball in the box from an England corner to score the winner just when it looked like a penalty shoot out was looming. 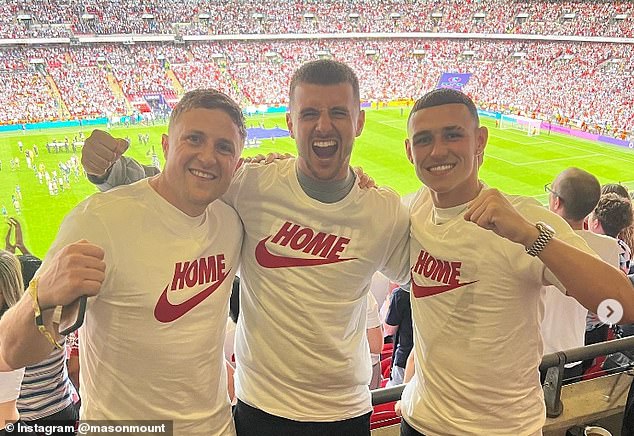 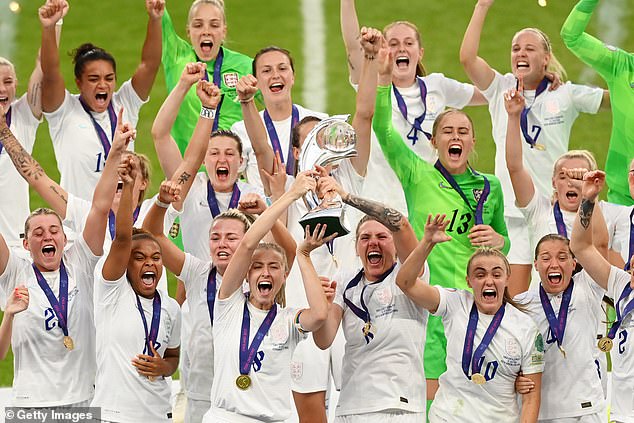 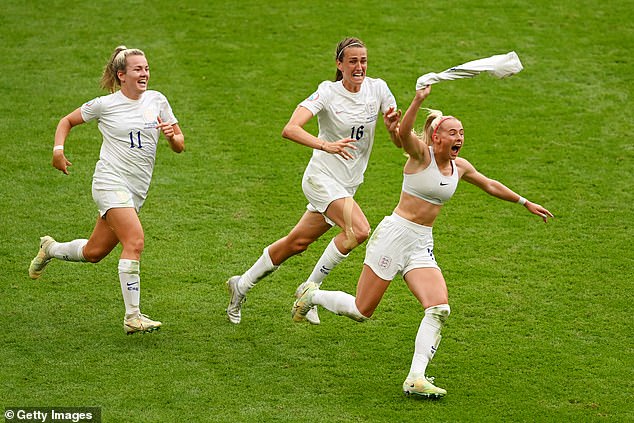 The England men’s pair will be hoping to emulate some of the scenes seen at Wembley later this year at the World Cup in Qatar.

It will be an unfamiliar time and setting for both fans and players when the tournament interrupts domestic action in November, but England will be hoping to go one better than their semi-final showing four years ago.

Both Mount and Foden were part of the Gareth Southgate squad that reached the final of Euro 2020 last summer.